Lindsey Klingensmith, Executive Director of People Against Leigh Syndrome, (PALS) is working with scientists to bring an end to this disorder. 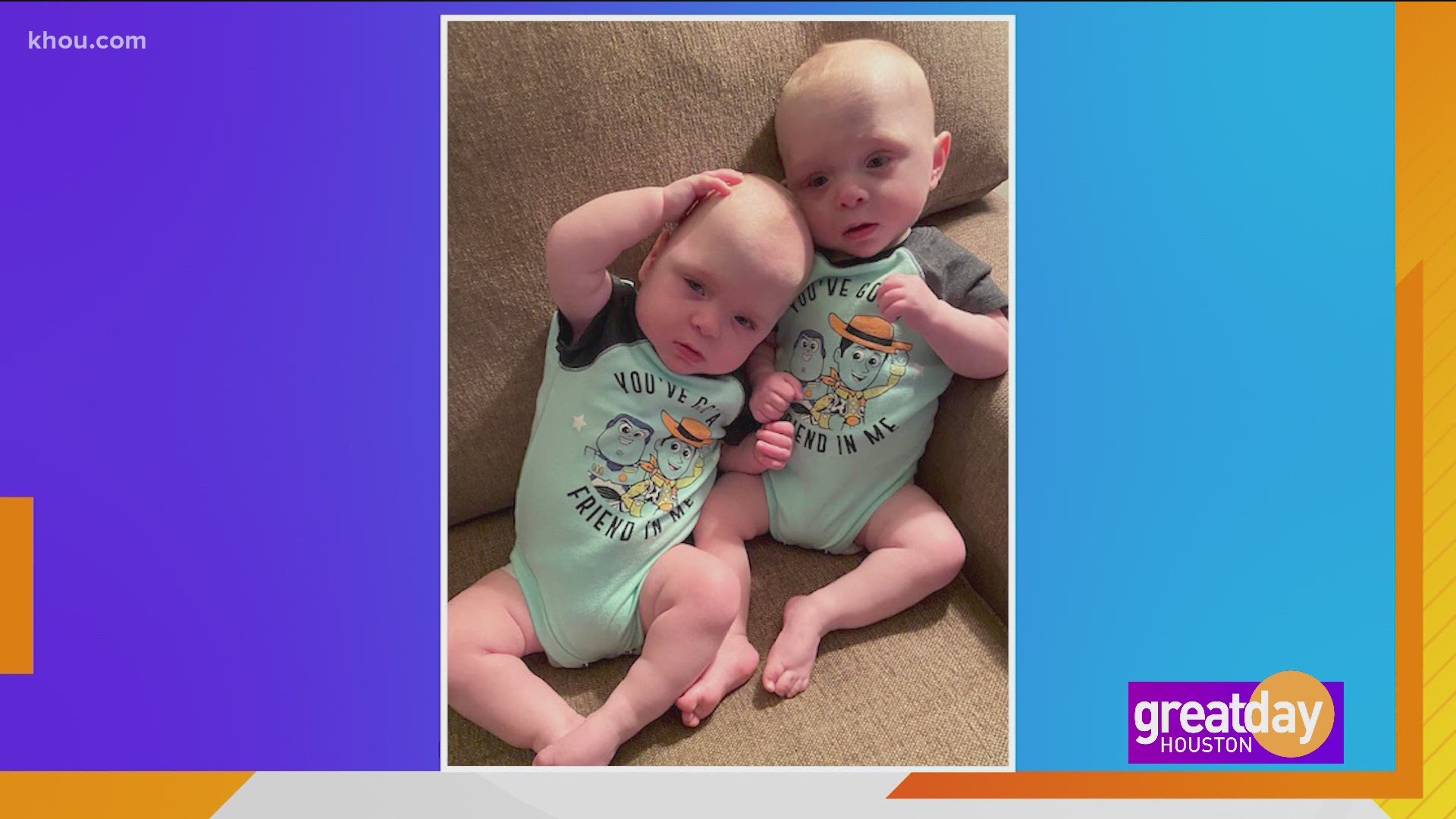 HOUSTON — People Against Leigh Syndrome (PALS) wants to end the suffering that patients and families endure when facing Leigh syndrome. To do this, PALS is partnering with like-minded organizations and allocating resources, both financial and volunteer efforts, to connect the patient community to scientists, researchers and clinicians working to uncover viable treatments and a cure.

PALS is supporting the Leigh syndrome community by funding research. Specifically, over the next year, PALS' funding priorities include:

TRiaLS: The International Registry for Leigh Syndrome, which connects patients to clinicians and researchers running clinical trials. TRiaLS is administered by UTHealth Mitochondrial Center of Excellence.

Tax deductible donations can be made online at peopleagainstleighs.org, by calling Lindsey Klingensmith at 713-248-8782 or mailing a check to PO Box 7057, Houston, TX 77248.