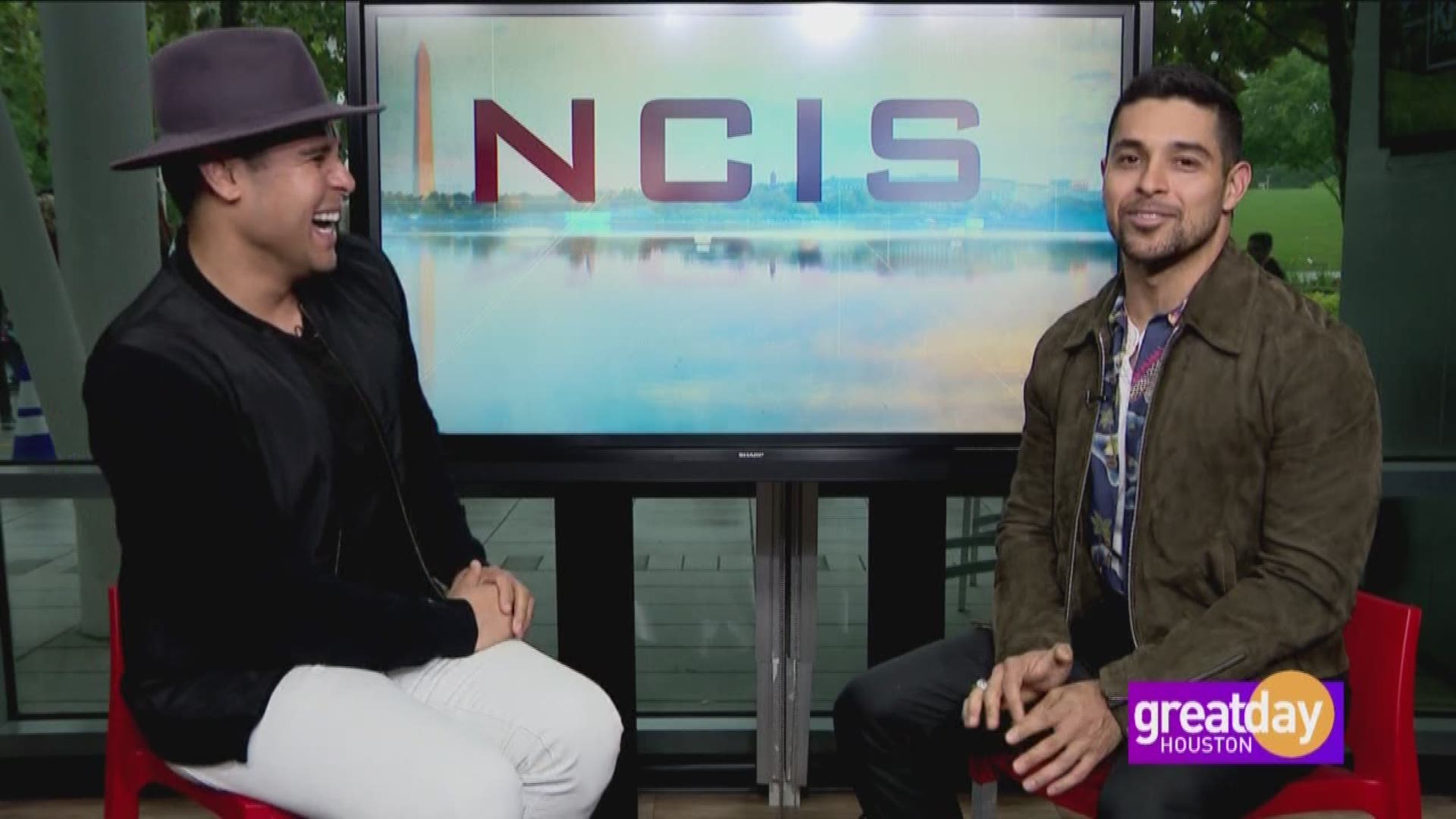 HOUSTON — Wilmer Valderrama shot to stardom as the charming and lovable teenager "Fez" on "That '70s Show."  It was made up of an ensemble cast of future stars, including Aston Kutcher, Mila Kunis, Topher Grace and Laura Pepron, and had a wildly successful run from 1998 - 2006.

Since then, Wilmer has starred in various roles in movies and television, as well as working as a producer and activist.  He currently stars as "Nick Torres" on the legacy CBS drama "NCIS."  The season finale airs Tuesday, May 21. Find out more on CBS.com.