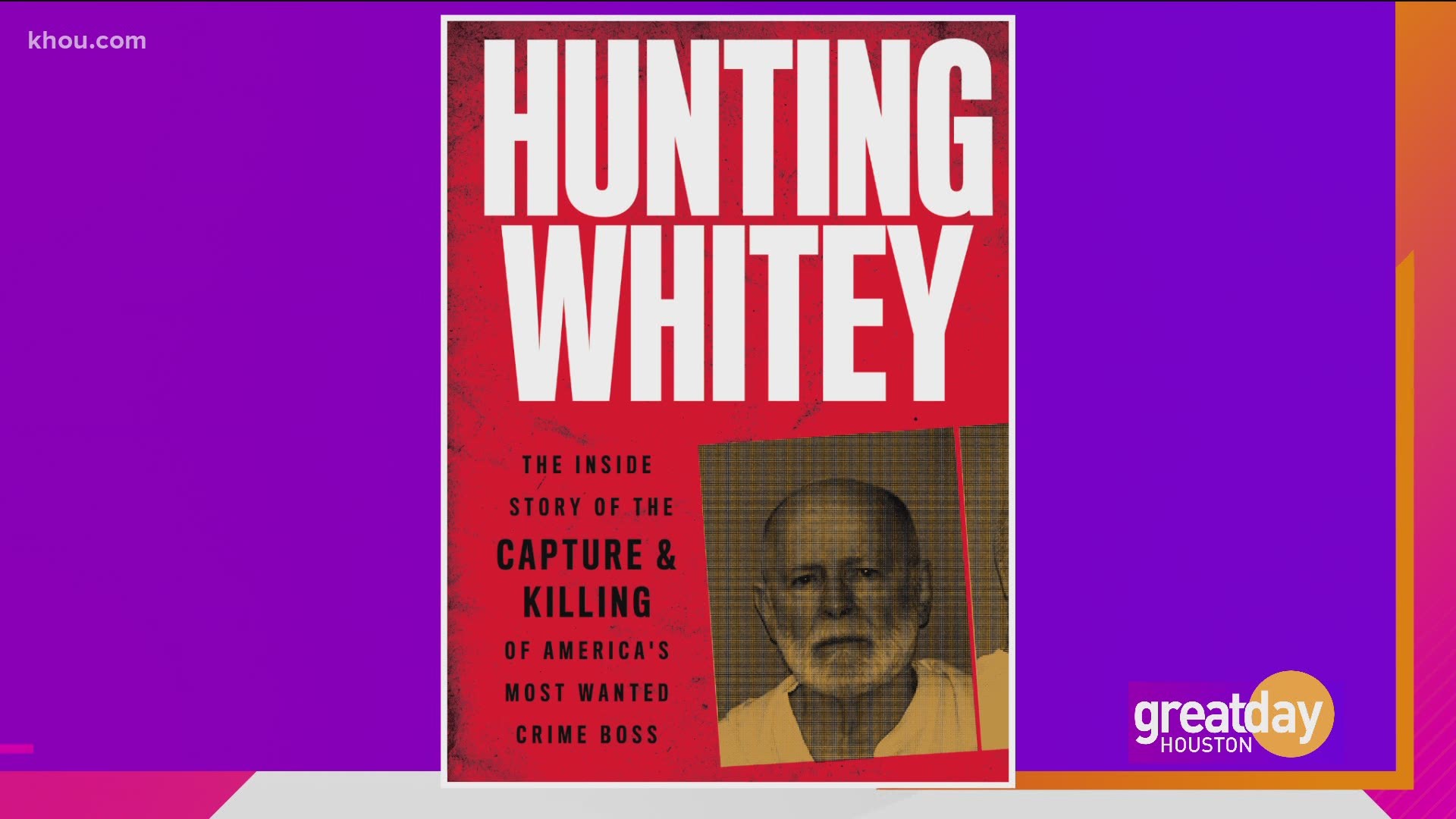 HOUSTON — Whitey Bulger was one of the most notorious gangsters in American history.

As a mob boss, he ran the "Winter Hill Gang" just outside of Boston.

When he was indicted for 19 murders, and other crimes... Bulger took off and remained on the run for 16 years.

The authors of the new book, "Hunting Whitey", Casey Sherman and Dave Wedge , took a deep dive into how Bulger managed to elude the FBI…and how he was finally captured.