Hamilton star, Renée Elise Goldsberry, is up for an Emmy Award

The star is one step closer to an EGOT 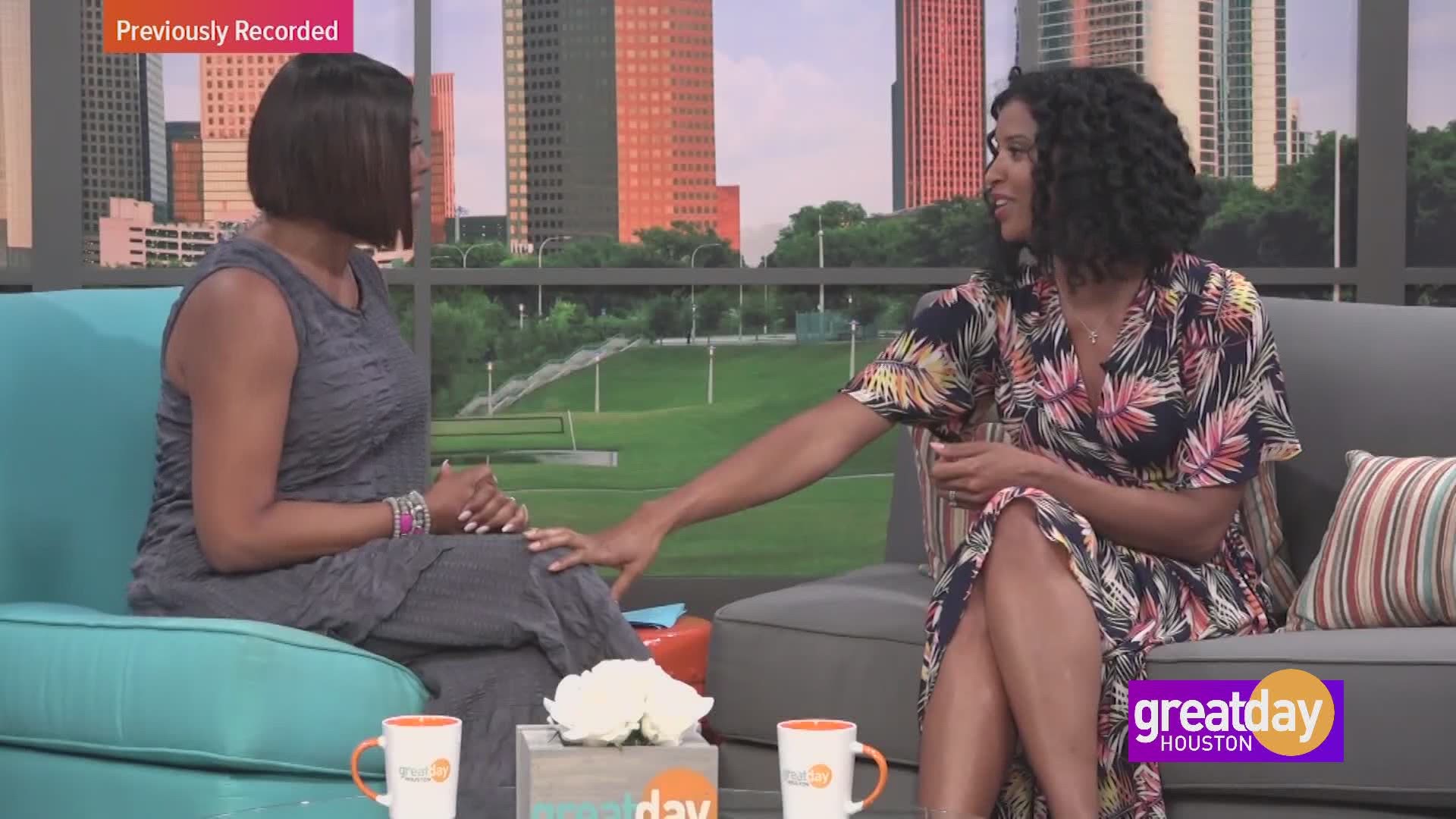 Goldsberry followed her dreams and landed roles on television in "Ally McBeal" and "One Life to Live", and on Broadway in "The Lion King", "The Color Purple" and "RENT".

Then, in 2015, she originated the role of Angelica Schuyler in one of the biggest shows in Broadway history, "Hamilton". Goldsberry even won a Tony Award for Best Featured Actress in a Musical for this role.

Goldsberry continues to work and has been seen on Netflix in "Altered Carbon" and "The Get Down", and on HBO in "The Immortal Life Of Henrietta Lacks" with Oprah Winfrey.

You can watch Hamilton on Disney+