Hispanic Heritage Month recognizes and celebrates the culture, heritage and contributions of Hispanics and Latinos to our country. 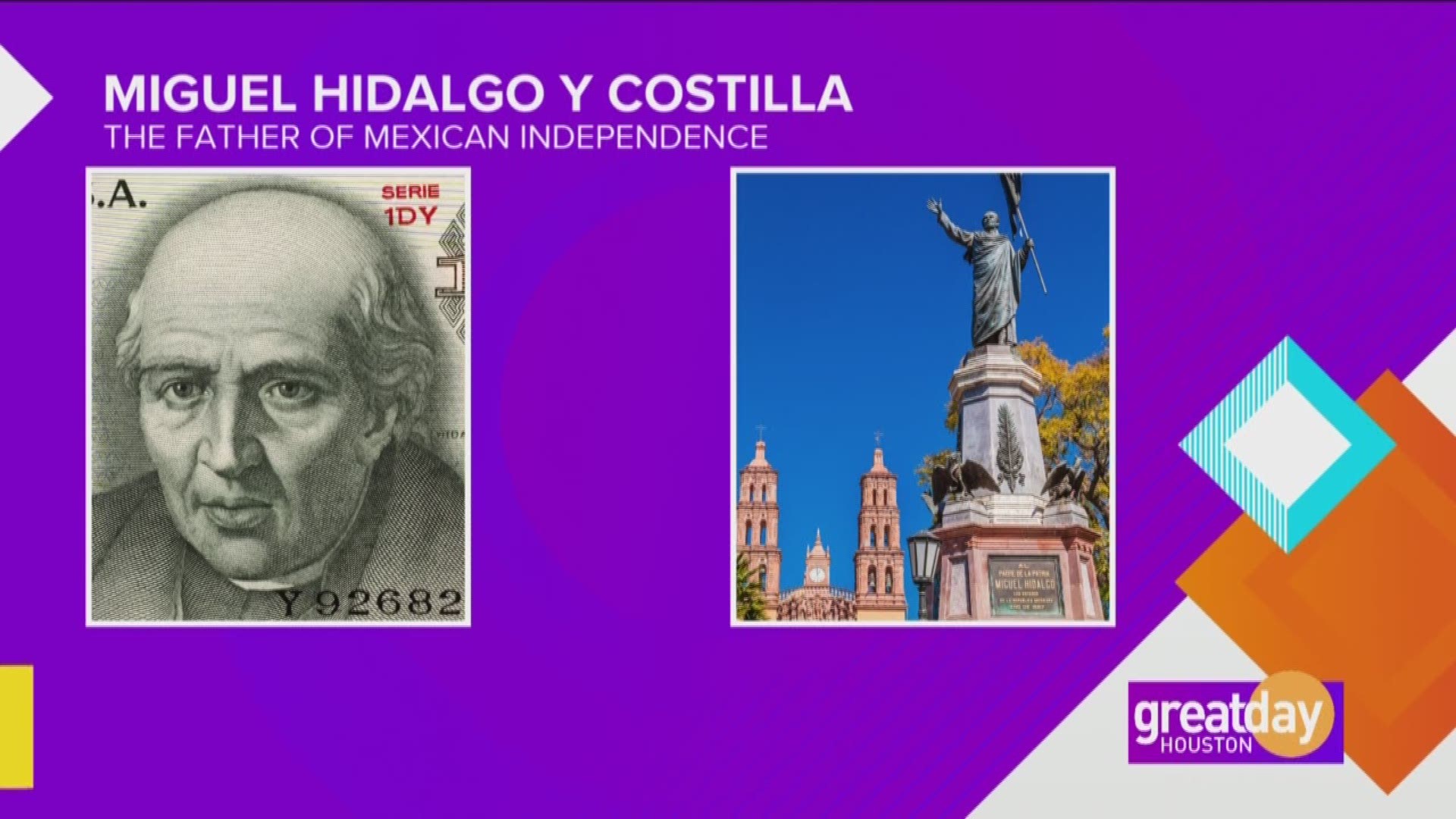 HOUSTON — Salvador Salinas, PhD is an Assistant Professor of History at the University of Houston-Downtown, with a focus on Mexican History and emphasis on 1910 Mexican Revolution.  He and Deborah discuss Hispanic Heritage Month which recognizes the contributions to the United States by Hispanic and Latino Americans while celebrating their culture and heritage.

September 15 started the celebration which is the date that 5 Central American nations got their independence (Guatemala, El Salvador, Honduras, Nicaragua and Costa Rica).

September 16 is the date that Mexico won its independence from Spain in a war that began 209 years ago, initiated by Catholic Priest Miguel Hidalgo who fought for the plight of the poorest citizens.  The war lasted 11 years and cost hundreds of thousands of their lives, but eventually Mexico was recognized as an independent nation.