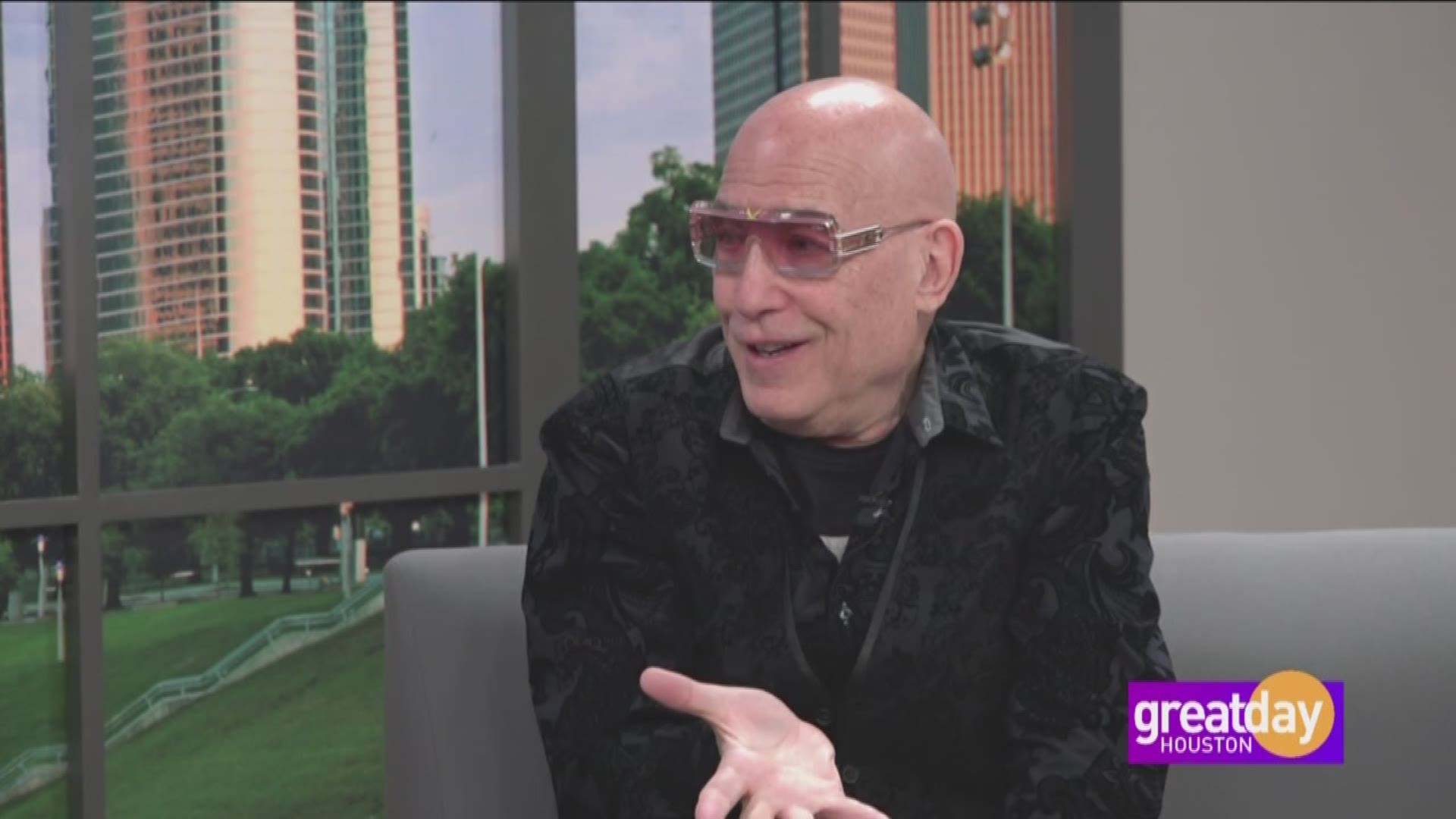 HOUSTON — David Bowie debuted as a musician in the late 1960s and then became the internationally famous "Ziggy Stardust" in the early 1970s.  From that point until his untimely death in 2016, he created hit songs and albums that changed the landscape of the music industry forever.  Songs like "Space Oddity," "Let's Dance," "I'm Afraid Of Americans," "Fame," and "Modern Love" is part of our pop culture pantheon, and have inspired multiple generations of artists.

Mike Garson was Bowie's longest-running band member, playing piano and keyboards starting on 1972's Ziggy Stardust tour off and on for the next four decades.  He got a music degree from Brooklyn College after starting playing at age 7 and performing professionally at age 14.  David Bowie hired him for 8 weeks, but because Mike could literally play anything at any time, he became one of his most trusted musicians.

Mike helped put together "A Bowie Celebration," which is a group of revolving David Bowie alumni, touring and performing both hits and deep cuts from his immense catalog.  They will be performing tonight at The Heights Theater, doors opening at 7 pm.  For more information, log on to theheightstheater.com | ABowieCelebration.com | facebook.com/ABowieCelebration | twitter.com/bowietour | instagram.com/bowietour