Athletes and others should not been penalized for taking care of themselves. 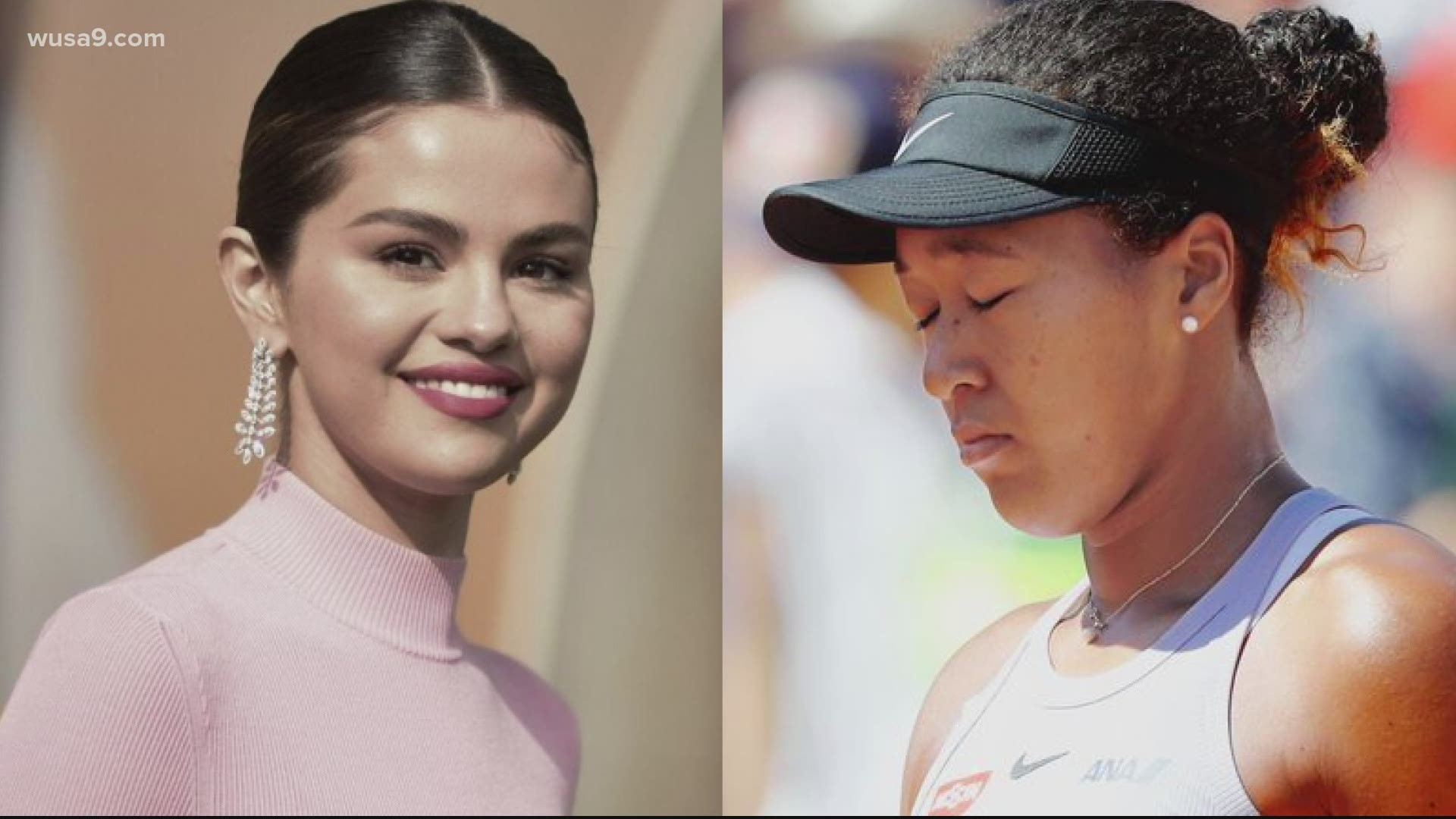 WASHINGTON — Over the weekend, the French Open wrapped up in Paris...

Early in the tournament, the big story was Naomi Osaka first saying that she would not do press conferences at the French Open.

She was then fined $15,000 for skipping a press conference after her first-round win, which led to Osaka withdrawing from the tournament, announcing that she was taking a break from the sport for her mental health.

Last week - and again on Sunday - tournament organizers defended the stance they took with Osaka, while admitting that they "can do better" in dealing with players' mental health issues.

Tennis Grand Slam organizers can begin to do better by admitting that perhaps the rules they were enforcing need to be changed.

In an interview with the New York Times, the president of the French Tennis Federation said their goal was never to penalize Osaka, but to clearly say here are the rules.

But by fining her, and threatening escalating penalties, including potential expulsion, they did penalize osaka for simply taking care of herself.

That sends the wrong message.

Mental health is a difficult topic to talk about for many people.

Recently Selena Gomez talked about her struggles with her mental health.

Osaka and Gomez should both be applauded for their honesty, and their bravery, instead of worrying about the consequences of their openness.

We need to get to the point where people know that it's OK to not be OK, and get to a place where people can feel comfortable talking about their mental health.

A place where we can be sympathetic and understanding.

Let's hope that tennis organizers are serious about doing better in the future.

WUSA9 is now on Roku and Amazon Fire TVs. Download the apps today for live newscasts and video on demand.

Download the WUSA9 app to get breaking news, weather and important stories at your fingertips.