A Go-Go fueled protest against voter suppression | Most DC Thing

This is a protest concert that could only happen in D.C. 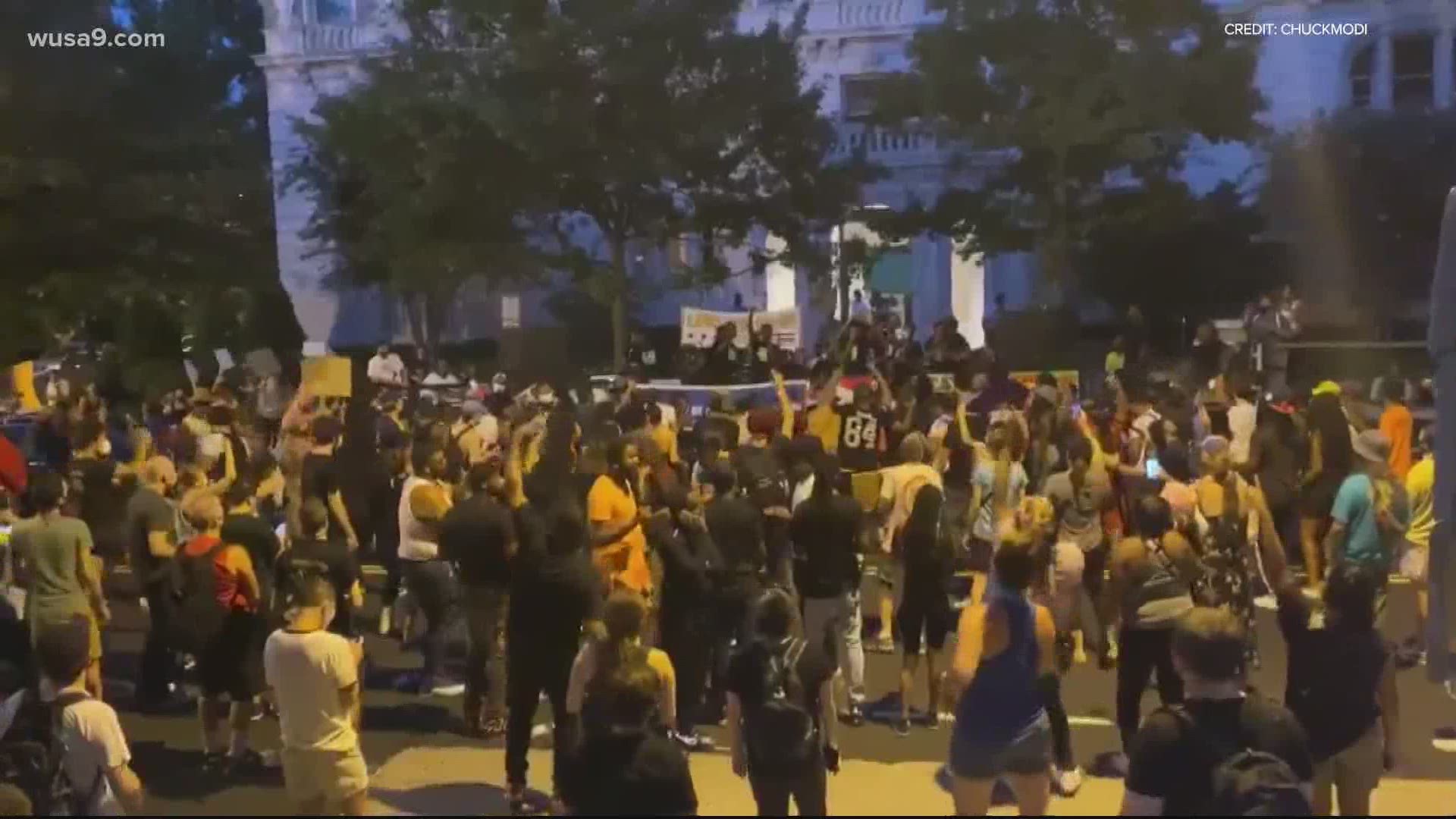 WASHINGTON — Today’s Most D.C. Thing comes courtesy of #ShutdownDC and @LongLiveGoGo, who this weekend used social media to organize a protest concert outside of U.S. Postmaster General Louis DeJoy’s home in order to save the Postal Service and stop what appears to be systemic efforts at voter suppression.

I love it. Crankin’ in the name of justice! Who said protests have to be boring? D.C. never did! We fight the good fight our way, with our music.

I highly doubt that Louis felt any DeJoy with all of that Go-Go blasting outside of his place. He doesn’t strike me as a fan of the genre.

He probably complained that the protesters didn’t play any Billy Joel songs. We didn’t start the fire, Louis DeJoy. The Piano Man was nowhere to be found, but conga players were front and center. You can’t mute D.C. We just keep on going. For the longest time.

Because only the good die young. Shout out to all my Uptown Girls which definitely means something different here than it did for Billy Joel.

This is the Most D.C. Thing because once again, we have found a way to protest via the musical genre our city created. This time, the protest involved one of the most powerful men in the country. That could only happen right here in Washington, D.C.