Shows to catch up on this weekend

With a lot of spring events being cancelled or postponed, you might find yourself with a little extra free time. Here are some shows to binge on in the coming days. 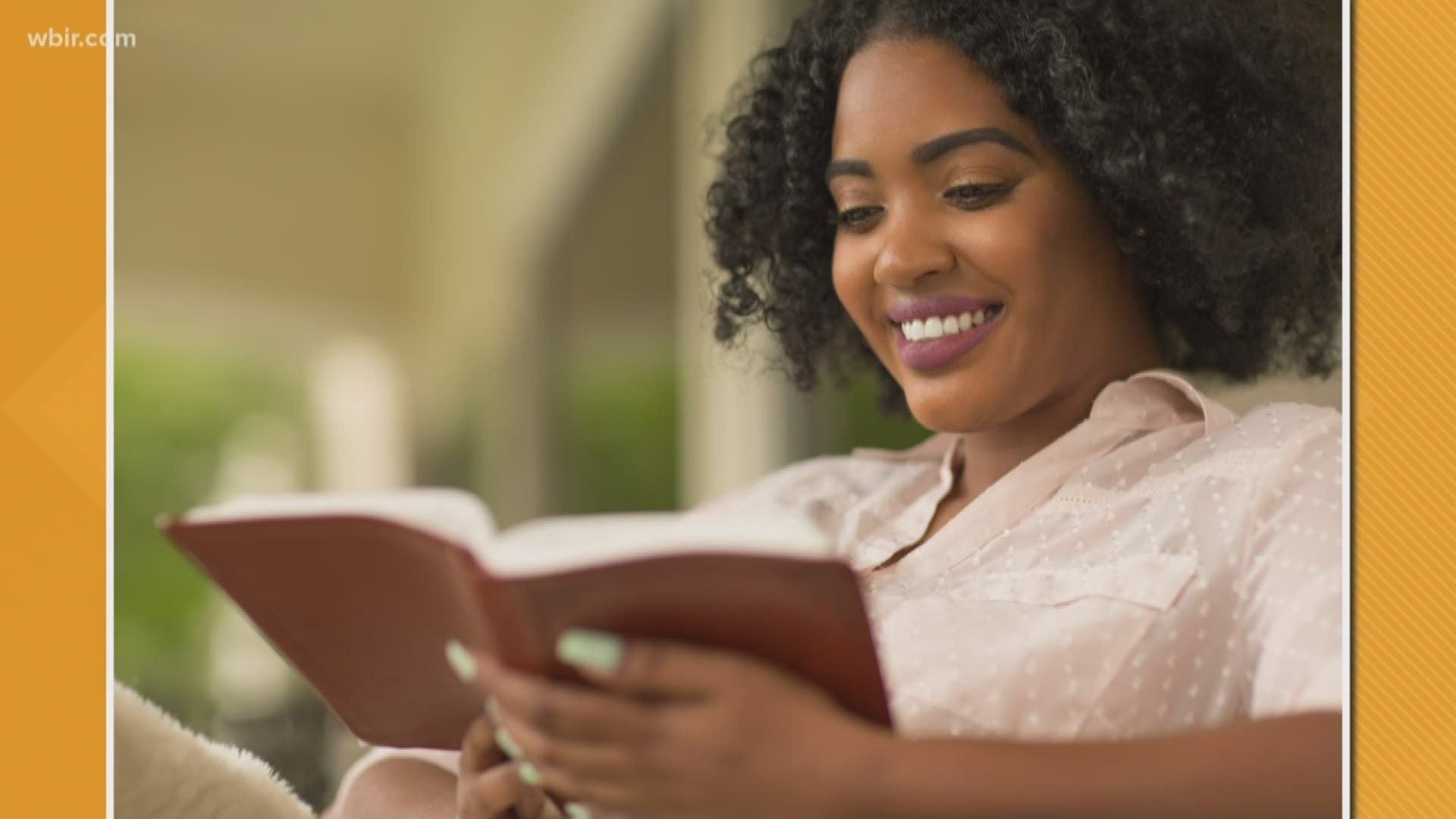 With the spread of illness, many upcoming events have been cancelled or postponed. With this extra free time, here are some shows to catch up on.

RELATED: Why we're closing schools, avoiding events, and suspending the NBA season to stop the coronavirus

RELATED: Here's how to stay healthy and enjoy life instead of staying at home during the pandemic

RELATED: Facts not Fear: What Tennesseans should know about COVID-19

RELATED: East Tennessee songs to scrub your hands to

Hopefully some of these shows help to curb any cabin fever you'll feel in the coming days.