16,000 people have signed petition asking Cardi B to cancel performance at ‘abusive rodeo’ 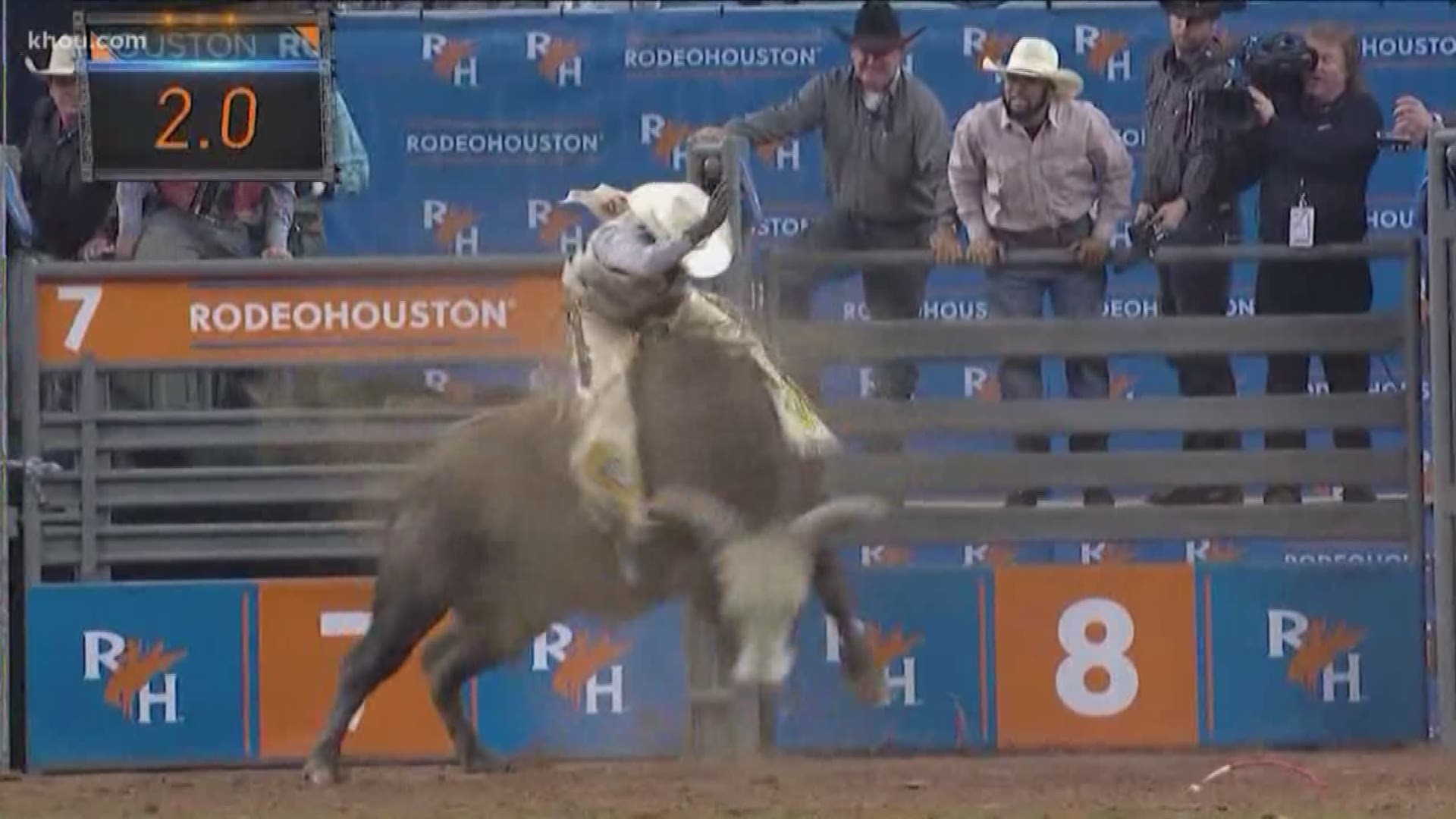 HOUSTON — Thousands of people from around the world are signing an online petition titled “Cardi B Should Not Perform at This Abusive Rodeo.”

The Care2 Petition was started by a woman named Kelsey, who writes “Horrible news, animal lovers: Cardi B is headlining an event chock-full of animal abuse: the Houston Livestock Show and Rodeo.”

The petition claims Cardi B is an animal lover and has 11 dogs, showing “how much she loves animals.”

As of 6 p.m. Tuesday the petition met its original goal of 16,000 signatures.

The petition calls out events like the popular Calf Scramble.

“Honestly, events like this shouldn't exist and if more people like Cardi B said so, we could start closing them down.”

The rodeo released a brief statement, saying the show would go on:

"The Houston Livestock Show and Rodeo strongly believes in the importance of animal welfare. We take great pride in the care and attention our livestock receive throughout the Rodeo. We work closely with veterinary professionals and the Houston SPCA who are on-site daily. We are looking forward to welcoming Cardi B on March 1 and would be happy to show her how we treat all animals."

On social media, those not signing the petition argue the animals at the rodeo are treated better than most animals. They have a team of veterinarians looking over them, and they are well-fed, supporters argue.

Cardi B is scheduled to perform a sold-out show March 1 at RodeoHouston.

Preps are currently underway for the rodeo. Bales of hay were unloaded Tuesday as the stock pens near NRG stadium get ready for the event.

The pens and pastures will house hundreds of animals for more than 20 days of rodeo action.

Joel Cowley, president of RodeoHouston said, “They might perform two or three times during the course of the rodeo but the rest of the time, they’re here. They’re being animals. They’re out in pastures, they’re eating the highest quality food and they’re cared for very, very well.”

RodeoHouston veterinarian Dr. Gregg Kanape said, “No different than our professional athletes, these animals are professional in their own right as animals and they get the best care they can possibly be given to any animal.”

Like at any sporting event, accidents can happen but they’re rare.

“In the event that any animal were to be injured, we’re there to immediately take care of them, just the same way that the rodeo contestants are taken care of.” said Dr. Kanape.

In addition, Houston SPCA will have 12 animal abuse investigators at the rodeo to monitor the animals every day.

Some people are said to be signing the petition just to get Cardi B to cancel because they feel she’s not a good fit for the family-friendly event. 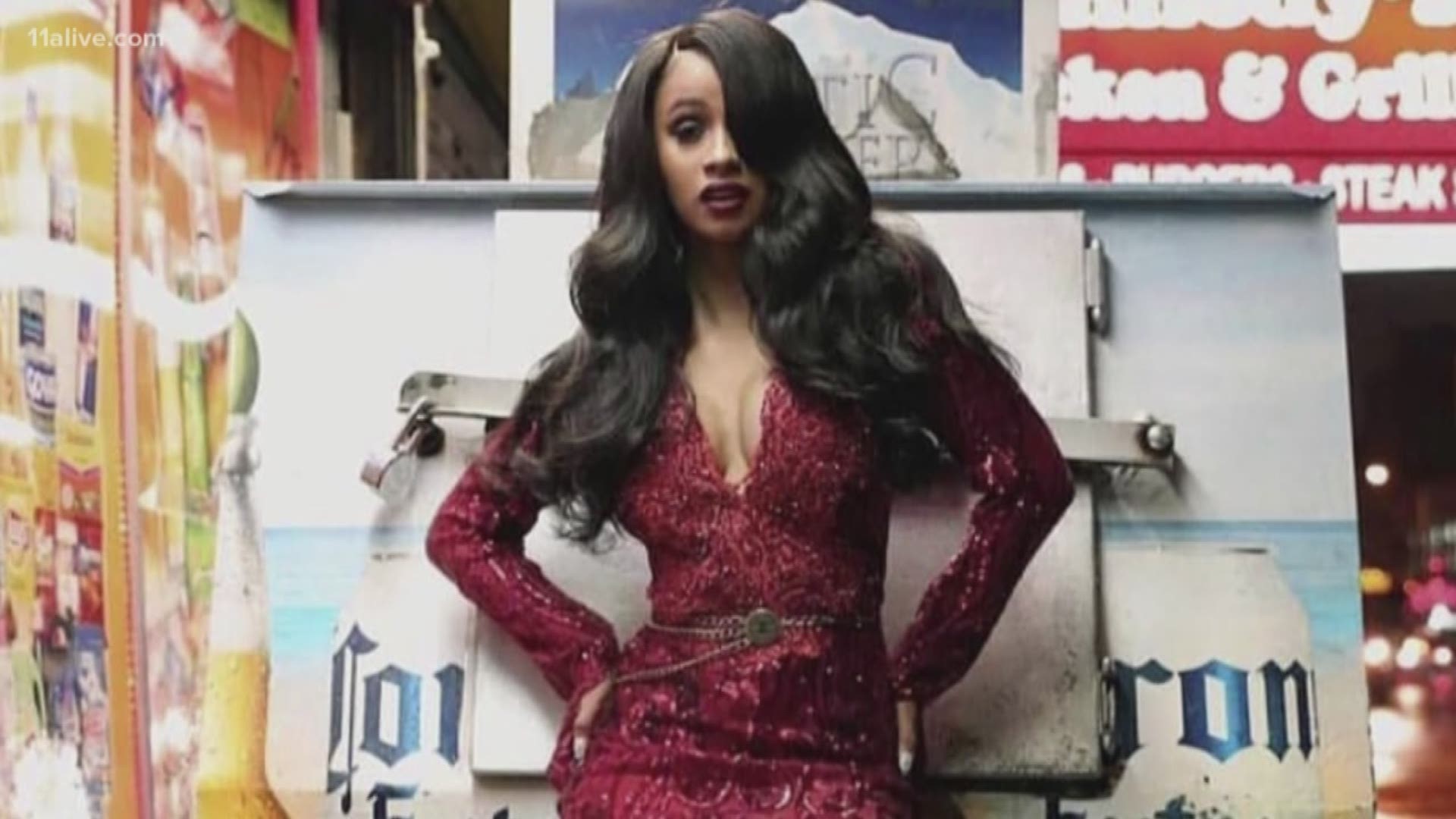