ViacomCBS' new streaming service, which is rebranding the current CBS All Access, will be available beginning Thursday, March 4.

.@ParamountPlus will have 2 pricing tiers: pic.twitter.com/HHLnahhH5q

ViacomCBS announced 50 original series will premiere on the streaming service over the next two years, with 36 of those debuting in 2021.

Here are some of the new series coming to Paramount+:

Also bringing back Frasier, one of the most highly acclaimed, most successful comedy series of all time. The revival will have everything you love about the original: coziness, great writing, and of course, a cast led by @KelseyGrammer. #ParamountPlus pic.twitter.com/cZKAOtw6WF

.@amyschumer is back with a new season of Inside Amy Schumer, available exclusively on #ParamountPlus. pic.twitter.com/LDPHTzvSHF

#ParamountPlus is bringing back your favorite babies: The Rugrats. The new series features the original voice cast with an updated animation style. pic.twitter.com/2vmzPUhmXc

Click here to read synopses on all of the new series.

In addition to the original TV programming, Paramount+ will include more than 2,500 films.

Paramount Pictures films will have their streaming debuts on Paramount+ following 30-45 days in theaters. This includes the following films:

Some of the biggest @ParamountPics releases this year will go to #ParamountPlus after they’re in theaters, starting with the sequel to one of the most original and memorable films of the past few years: #AQuietPlace Part II @quietplacemovie. pic.twitter.com/he0P2AP20T

Recently released Paramount Pictures films, such as "Sonic the Hedgehog" and "Rocketman," will be released when Paramount+ launches.

Paramount+ will also have films that debut exclusively on the streaming service — skipping a theatrical release. The first of these new titles will be reboots of "Paranormal Activity" and "Pet Sematary."

The streaming service will include more than 1,000 live sporting events each year.

Coverage will include NFL games; NCAA Division I Men's Basketball Championship; PGA Tour, including The Masters and The PGA Championship; National Women's Soccer League; and English-language coverage of every UEFA club competition match. 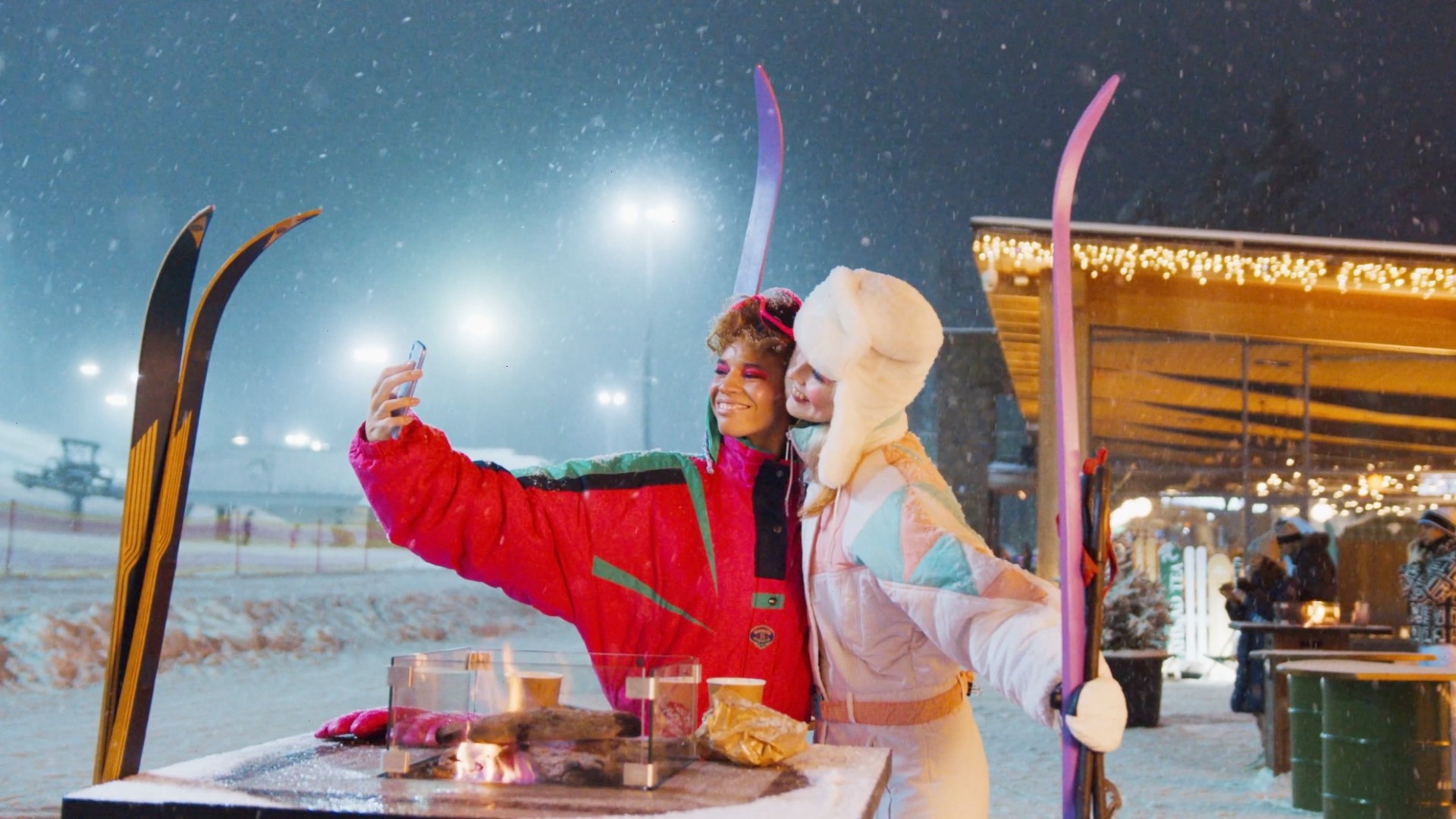 Thoughtful Gifts for People Who Love To Travel