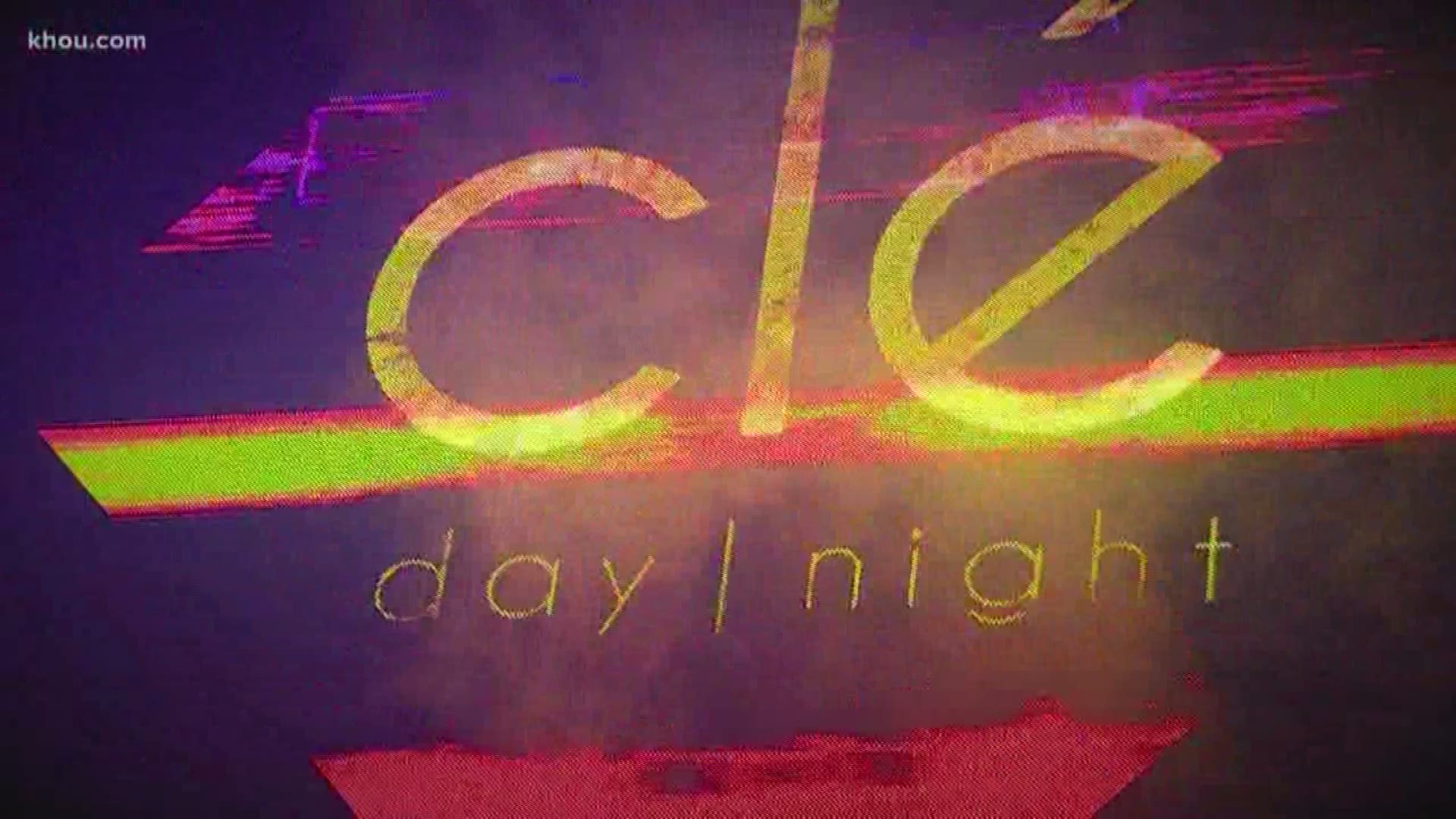 Scott, who grew as Jacques Webster, is from Missouri City. He graduated from Elkins High School in 2010. Eight years later, he has been on the covers of Rolling Stone, XXL and GQ magazines. He has a daughter with Kylie Jenner, one of America’s wealthiest celebrities.

Scott also owns platinum albums galore, over a billion music streams and one of Billboard Music’s 10 hottest albums, Astroworld. The song “Sicko Mode” has been in the top five for 25 weeks and counting.

Would you believe, though, that the song is way more than a hit for a group of club owners?

“Sometimes we get a couple hours heads up he might be coming or sometimes he just shows up,” Rodriguez said.

“A couple years ago, (Scott would) just show up,” Truesdell said. “Now, he’ll call and have something set up.”

“I met him years before he was as big as he is now,” Truesdell said. “That long ago he was another up and coming Houston guy who I knew had talent. He was producing tracks for a bunch of different artists and we knew he was on his way up. But, you never know that somebody is going to go that high. I’ve never seen him turn down a picture or a handshake.”

“(The caller) just said somebody really popular wants to come and shoot their video,” Rodriguez said. “I did not (believe them). I even messaged the guy and said I’m going to make a second phone call and figure out who it is.”

“We found out it was Travis,” Truesdell said. “So we waived the rental fee because he goes out his way to put us as a partner for his after parties and supports us.”

The result thrust the club into the middle of the “Sicko Mode” music video. The 10-second scene shows Scott on stage dressed like an old-school R&B singer.

“Right when it first came out the phone calls and the emails, the excitement of our employees and our friends, it was a really cool feeling,” Rodriguez said.

“I was just proud to be a part of the video,” Dehkordi said. “Cle’ and Travis Scott is huge.”