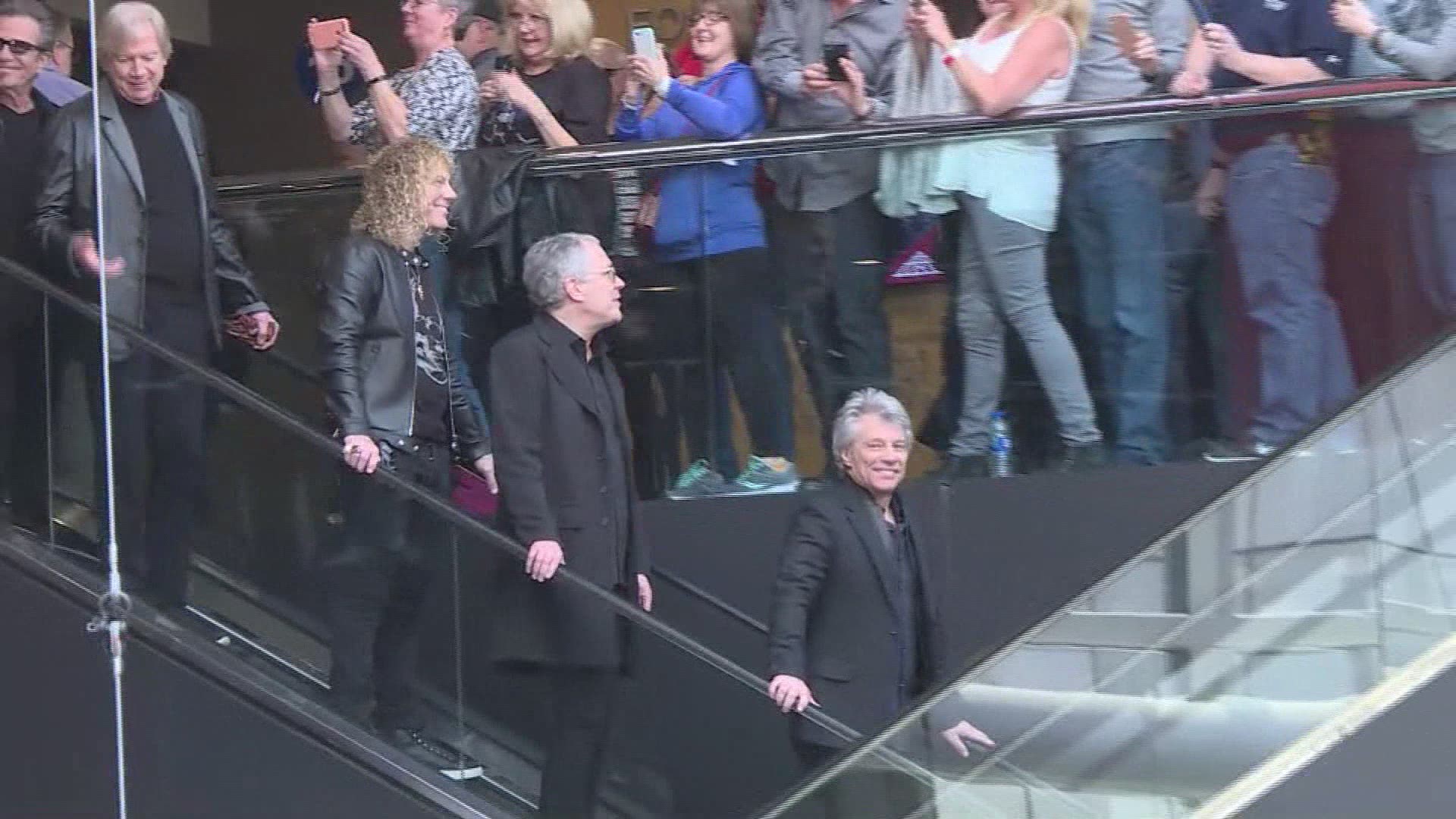 CLEVELAND -- Bon Jovi arrived to Cleveland amid a blaze of glory.

The band made a surprise appearance Friday afternoon at the Rock and Roll Hall of Fame ahead of the weekend's induction ceremony.

Bon Jovi is one of six acts in this year's induction class. They'll join The Cars, Dire Straits, The Moody Blues, Nina Simone and Sister Rosetta Tharpe as the class of 2018. The Moody Blues were also in attendance at Friday's event.

After the unveiling of the #RockHall2018 plaque, @haywardmusic of @MoodyBluesToday spoke to the gathering (including @monicarobins to the right) @wkyc #3RockHall pic.twitter.com/LJPxfgG11V

Jon Bon Jovi spoke to the crowd, noting the band is thrilled and honored to join rock and roll's elite.

"It's about f--king time," he concluded to a chorus of cheers.

#BonJovi on getting in #RockHall2018 sorry can’t censor 😜 pic.twitter.com/GPcDcyW9XV

MORE | Rock and Roll Hall of Fame induction 2018: Everything you need to know

Three hours prior to the surprise appearance, the band tweeted a tease to fans:

On the way to Cleveland. Let’s go! #BonJoviRockHall #rockhall2018 pic.twitter.com/UNhduSkkmK

WKYC will provide live updates all weekend from the Rock Hall's events. On Friday, we'll stream live from the red carpet. We'll have live updates on Saturday's induction ceremony and backstage scene on WKYC.com. Watch our Rock Hall special Friday at 7 p.m. on Channel 3. 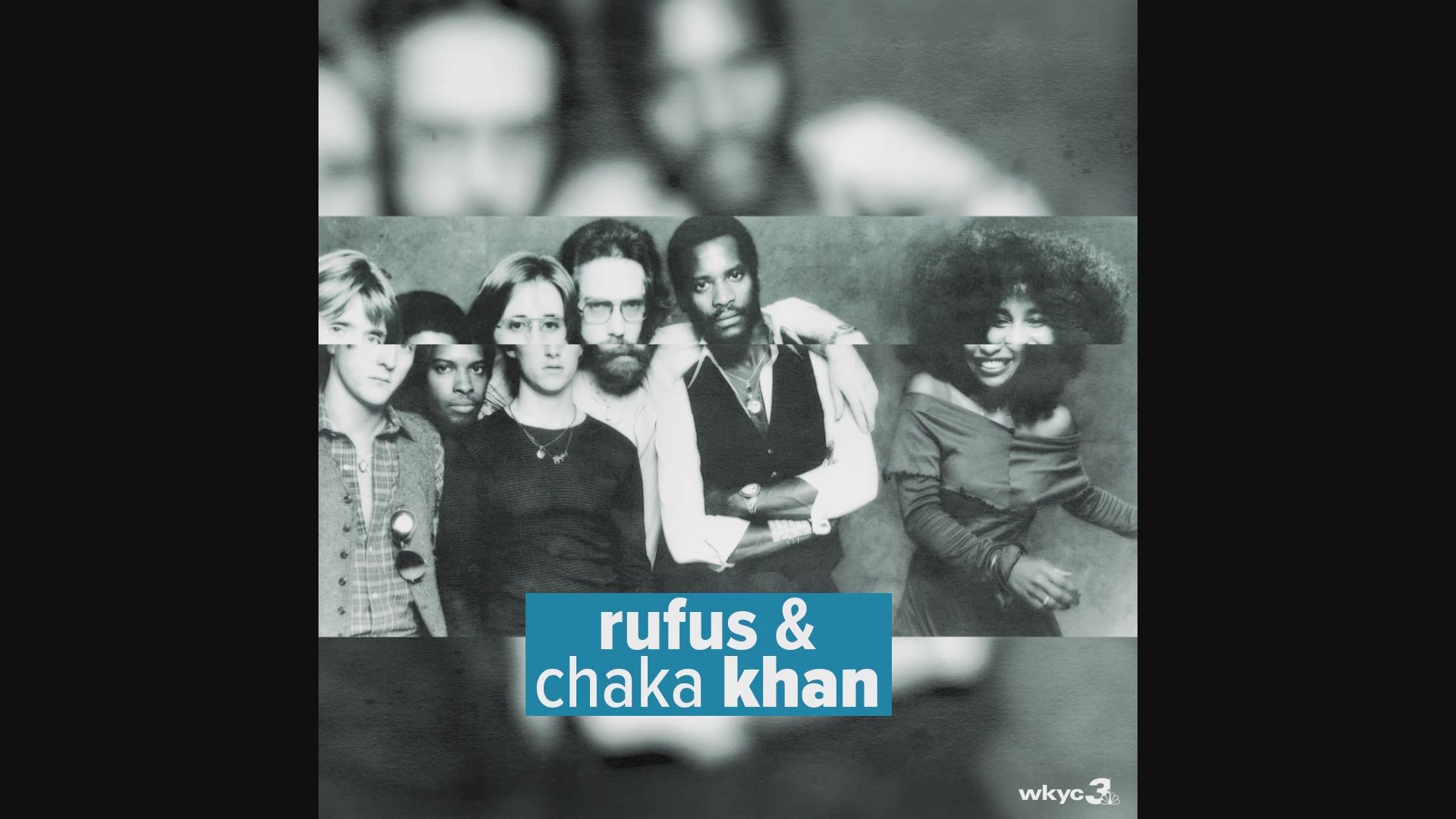