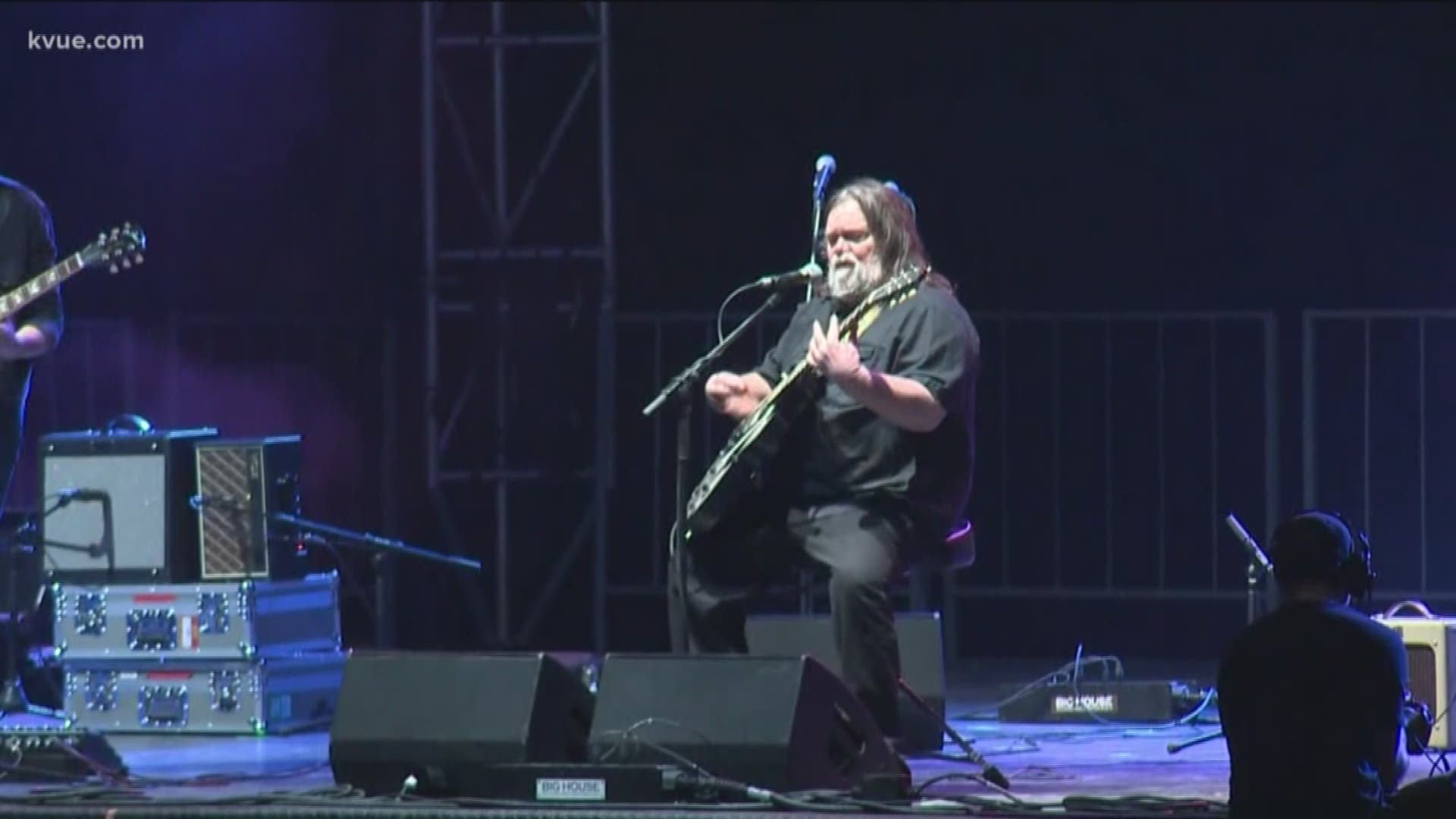 According to Austin360, Rolling Stone, Variety and other media outlets, legendary Texas psychedelic musician Roky Erickson has died at age 71.

Sumner Erickson, another brother, confirmed the news to Austin360 as well.

“The world lost a huge light and an incredible soul,” Sumner Erickson told Austin360 by phone Friday. “It wasn’t the easiest life, but he’s free of all that now.”

Austin360 reports that Roky was born in Dallas on July 15, 1947 as Roger Kynard Erickson. He grew up in Austin and attended Travis High School. 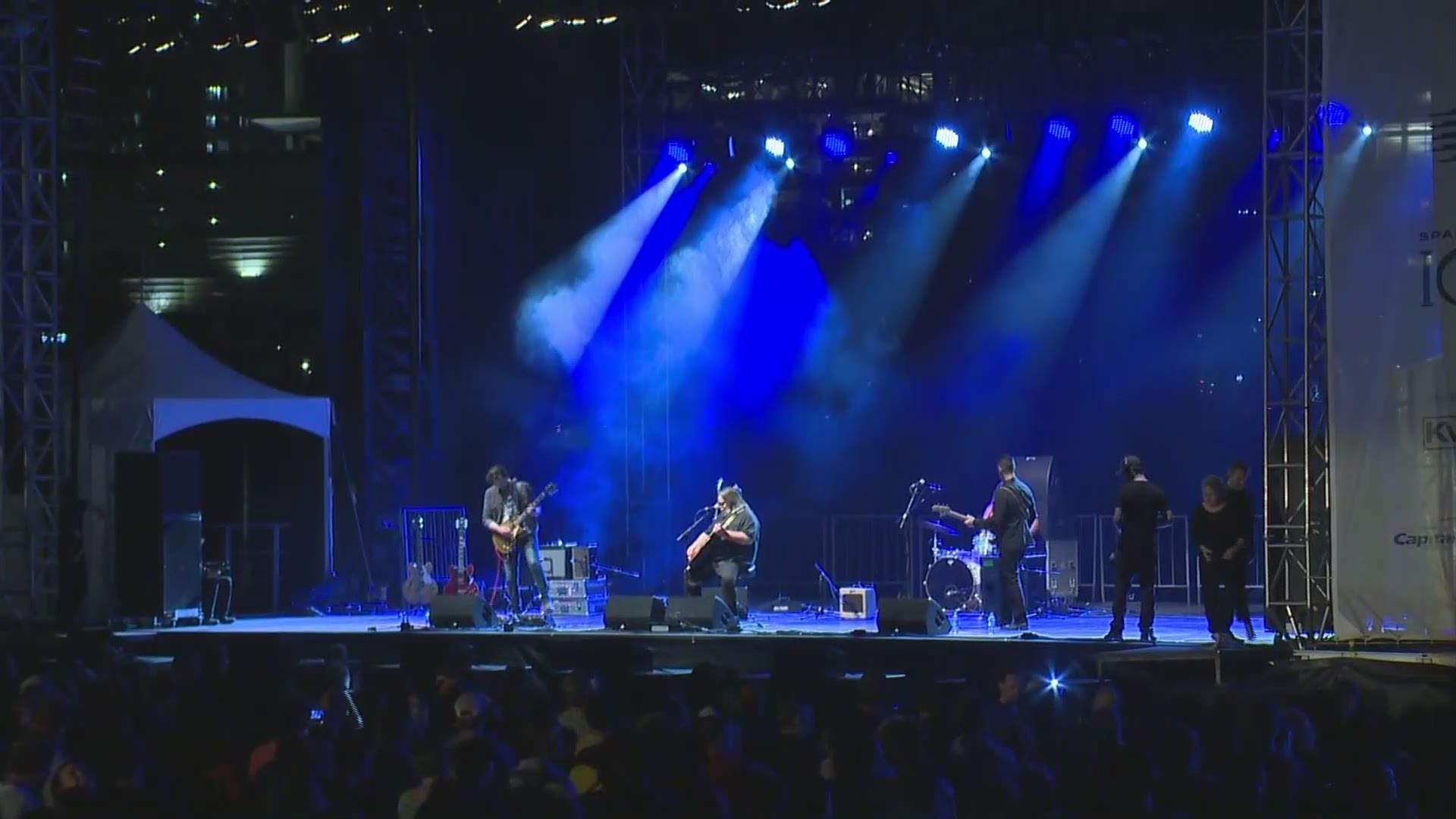 According to Rolling Stone, not long after, Erickson began exhibiting symptoms of paranoid schizophrenia and spent time in a mental hospital in the late '60s and early '70s.

He continued to make music on a limited scale, but in the '90s a newfound cult following allowed him to start playing concerts around America in the '00s for the first time in his career once he began receiving treatment for schizophrenia, Rolling Stone reported.

A documentary was made about Erickson's life in 2005, titled "You're Gonna Miss Me."

Further details of Erickson’s death were not immediately available.

Woman files lawsuit after pair of pit bulls attacked her, her dog while walking Austin trail 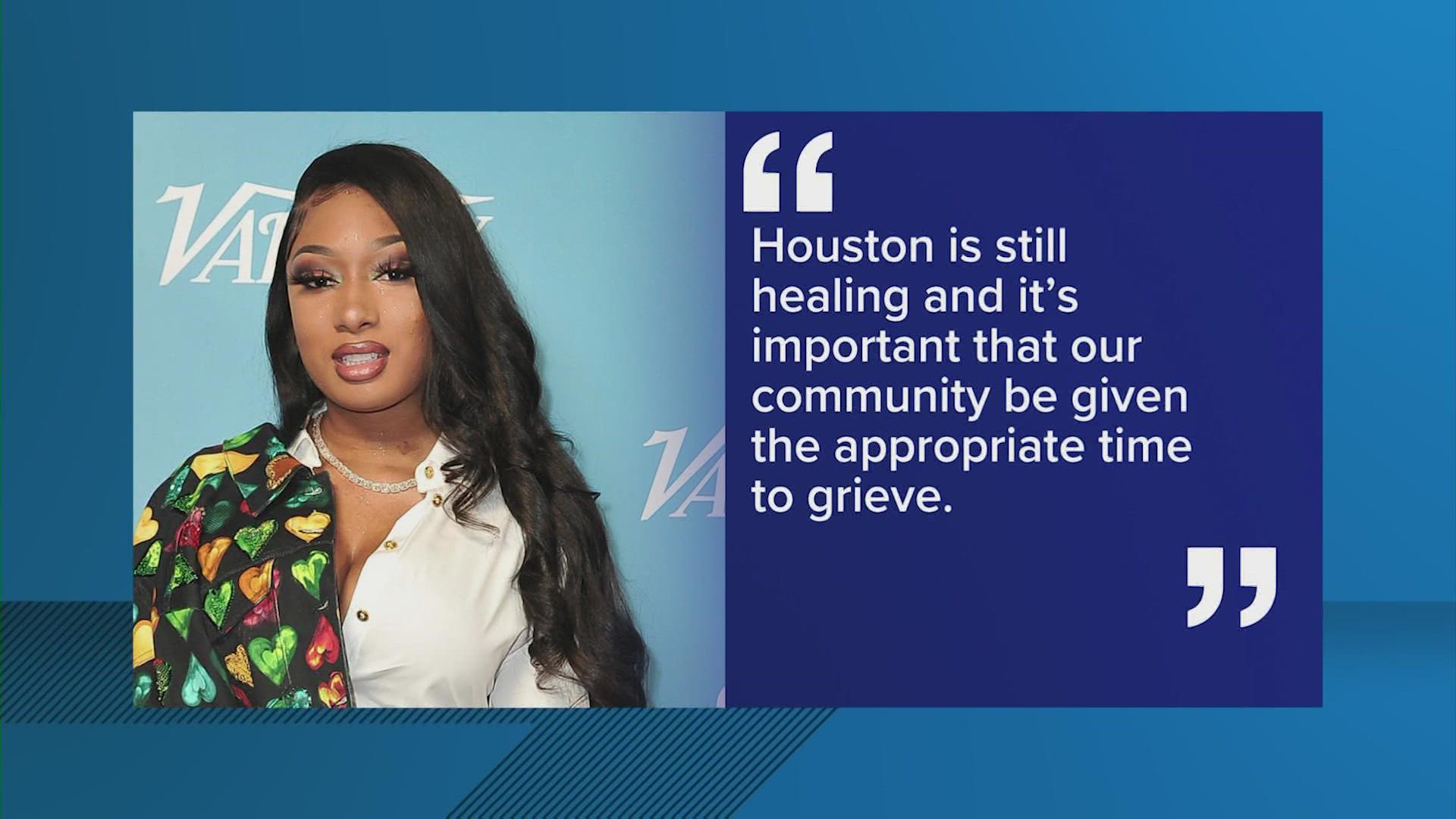