Jay-Z is officially hip-hop's first billionaire ever, according to Forbes

And that doesn't even include what his wife, Beyoncé, brings to the table. 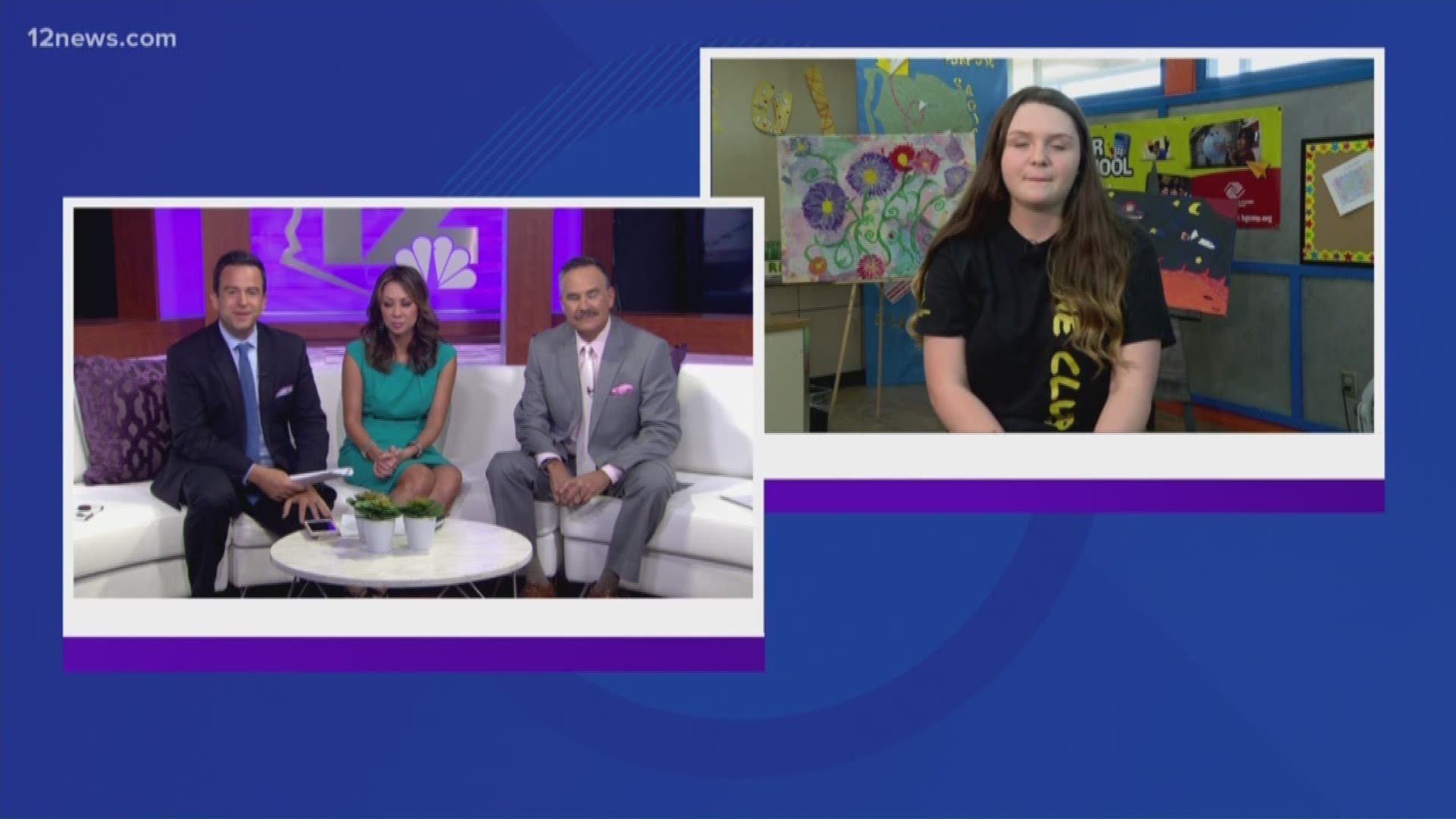 Editor's note: The video above is from Sept. 2018 when an Arizona teenager was surprised with a $100,000 scholarship at a Beyonce and Jay-Z concert.

HOUSTON -- Jay-Z, not Dr. Dre, is officially the first hip-hop artist said to be worth one billion dollars, according to Forbes.

The income isn't just from his music.

Forbes says its team calculated the valuation by looking at his stakes in various companies, including Armand de Brignac champagne.

So it turns out, Jay-Z isn't only a rapper, he's a businessman.

Last month, Business Insider reported Houston-native Beyoncé and Jay-Z combined have a net worth of $1.26 billion.

As for those who would argue Dr. Dre was the first hip-hop billionaire, TMZ says think again. While Dr. Dre claimed back in 2014 that he was a billionaire after his $3.2 billion deal with Apple, Forbes claims he jumped the gun was "only" worth about $800 million at the time.