'He was there at the beginning': Celebrities share their memories of Little Richard

Music artists took to Twitter Saturday to honor the architect of Rock and Roll. 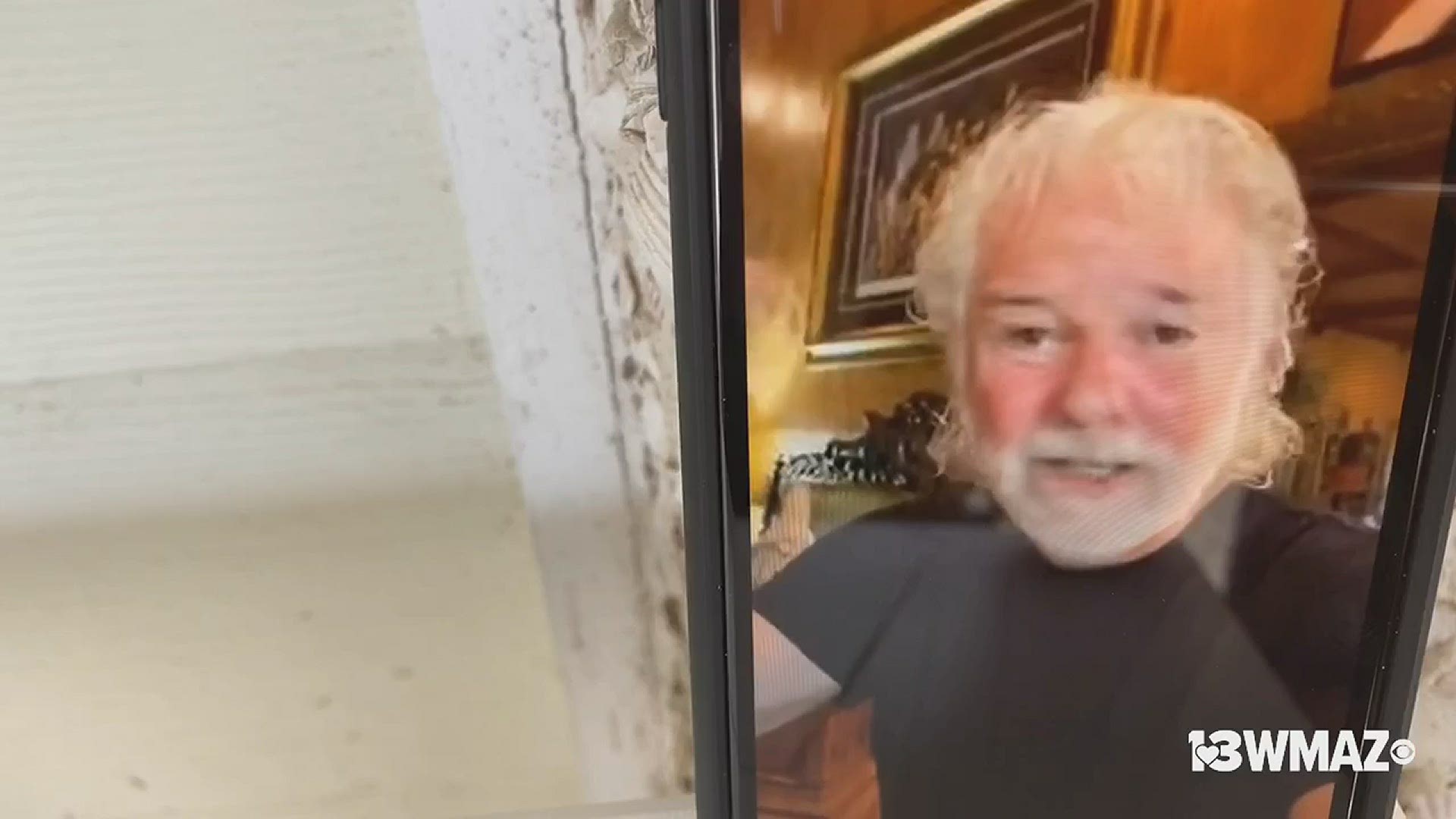 MACON, Ga. — As those around the world heard about Rock legend Little Richard's death, many stars and music icons took to social media to pay their respects.

Little Richard, a Macon native, passed away in his Nashville home Saturday at the age of 87. His full name was Richard Wayne Penniman.

Spike Lee honored his memory by posting a commercial he directed starring Penniman and Michael Jordan in 1991 on Twitter.

"Rest in peace to one of the true creators of Rock and Roll," Lee wrote.

Gene Simmons of Kiss tweeted about meeting the architect of Rock and Roll, saying he was in awe of his presence.

"A founding father of Rock and Roll, his contributions simply can’t be overstated," Simmons wrote.

Jimmy Page of Led Zeppelin said his thoughts are with Penniman's family and shared a memory of seeing him perform live. He tweeted it was Penniman's songs that pioneered Rock and Roll music.

Ringo Starr of the Beatles called Penniman one of his "all-time musical heroes."

Krist Novoselić of Nirvana also shared a memory of Little Richard from the 1980s on Twitter. He called him a "giant" in Rock and Roll music.

Chance the Rapper wrote about how just a couple weeks ago, he spent time learning about Little Richard's legacy.

Brian Wilson of the Beach Boys tweeted Penniman will be missed and that his music will last forever.

"He was there at the beginning and showed us all how to rock and roll," Wilson said.

Author Clint Smith reflected on the footprint Penniman had in the music industry.

"So many artists, voices and sounds that wouldn't have existed without him," Smith tweeted.

He said he is grateful for all he gave us.

Writer and director Ava DuVernay said she used to serve Penniman at a soul food restaurant in Los Angeles around 30 years ago.

Singer Cyndi Lauper shared a special memory of Penniman on Twitter and called him one of the truly great Rock and Roll singers and pioneers.

Director Edgar Wright tweeted about the longevity of Penniman's sound.

"His sound never dated and had an energy rarely equaled," Wright said.

RELATED: 'They all talk about how exciting he was': Little Richard turns 87