Driver and Greta Gerwig are starring in a Netflix adaptation of the novel 'White Noise.' 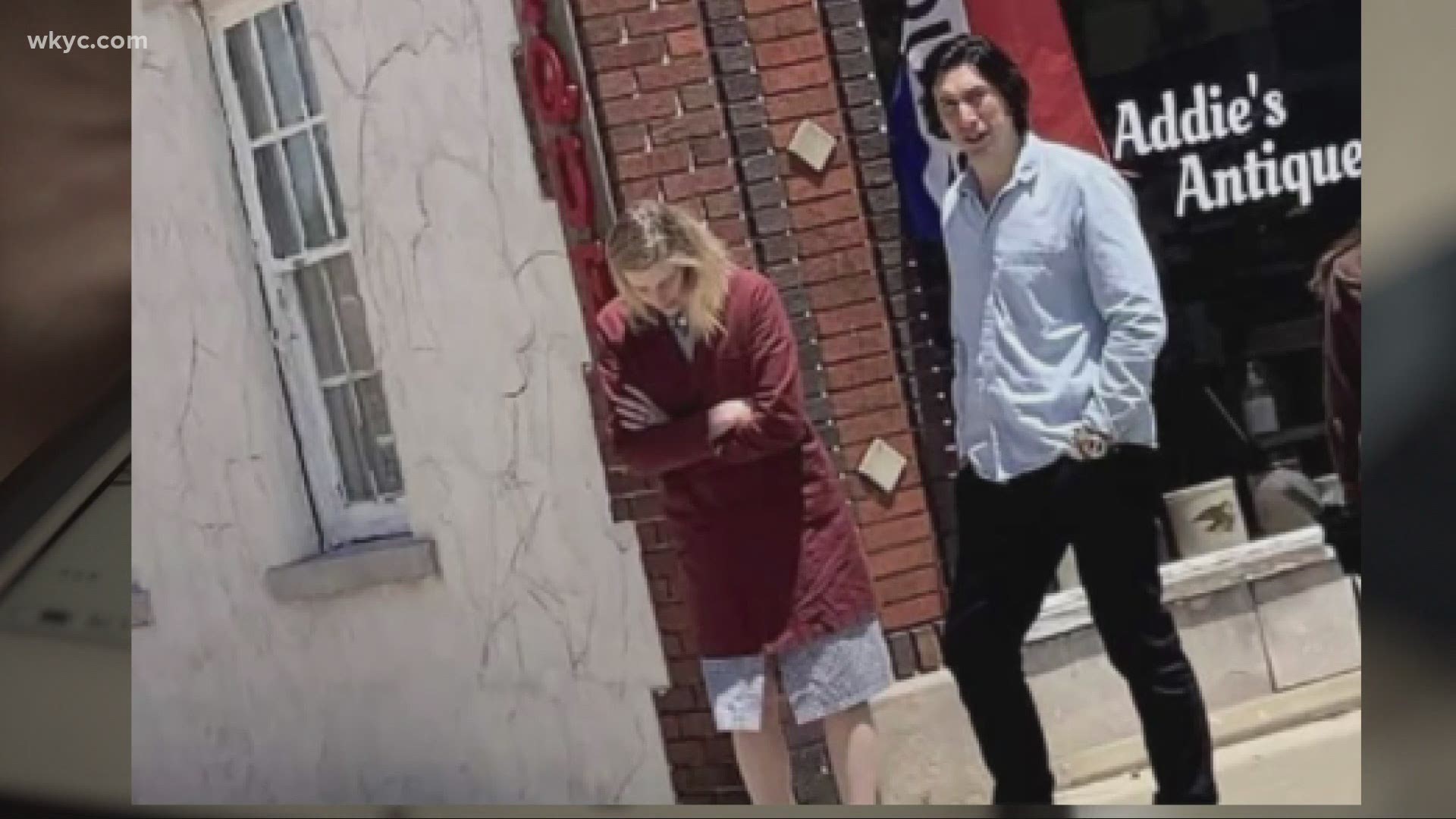 This time, it's for the upcoming filming of a Netflix movie starring Adam Driver.

"I think he's a very handsome man, for sure," said Linda Dececchis, whose husband chimed in, "Like her husband!" She quickly replied, "No, not at all like my husband," as the couple laughed.

“Adam Driver has been spotted in both Wellington & Oberlin in the past few days as rehearsals get underway..[..] Crews have been spending time getting locations in both towns ready for mid-July shoots” *likely July 12 & 13 in Wellington & July 15 &16 in Oberlin, residential area pic.twitter.com/zOtg9kxM2Y

Down the street, a vacant storefront is being converted into an '80s-era movie theater. Next door at Windsor Realty, local union workers from IATSE 209 were busy painting the outside columns for what will be a delicatessen.

"The more movies that come here, the more local workers will grow," Victoria Petrovic, a member of the union and part of the Netflix set design crew which was hired locally, said.

Driver, whose fame skyrocketed as the villain Kylo Ren in the third "Star Wars" trilogy and who garnered critical acclaim for his role in "Marriage Story," is set to star in Netflix's adaptation of the Don DeLillo novel "White Noise." According to multiple entertainment reports, Driver will play a professor at a small liberal arts college where a catastrophe unleashes a chemical cloud. He and his wife, played by Gerwig, face the danger together.

It's not the first time Hollywood has come to Wellington. Two years ago, the Wellington Music store was turned into a gun shop for the Liam Neeson film "The Marksman."

"Almost daily, somebody is coming in and asking if this is where the movie was made," owner Steve Neff said, adding the extra attention led him to keep one half of his store as a gun shop.

"It's kind of a slice of Americana," said Jenny Arntz, director for Main Street Wellington, a non-profit local business group. "There's amazing architecture downtown. There are a lot of towns that, unfortunately, have lost a lot of that charm."

Filming in Wellington is scheduled to begin July 12, and production crews are expected to film other scenes in residential locations in Oberlin. Location scouts were also looking for a college campus, but no word yet if a campus has been chosen.

RELATED: Cleveland-filmed 'The Enormity of Life' to headline major film festival in Paris 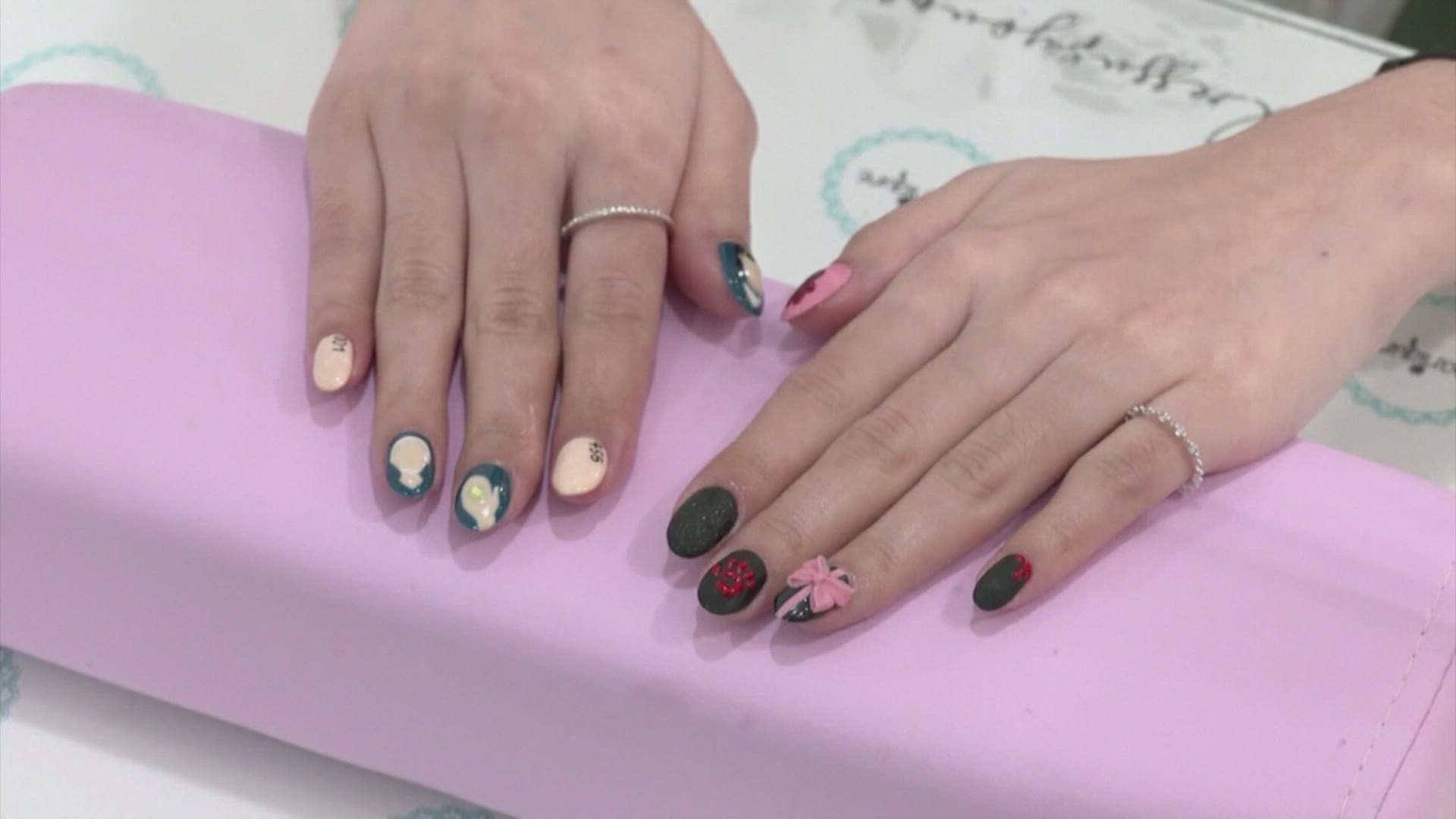