Meat Loaf claims he hasn't been able to sing or act since breaking his collarbone and spending 42 days in the hospital. 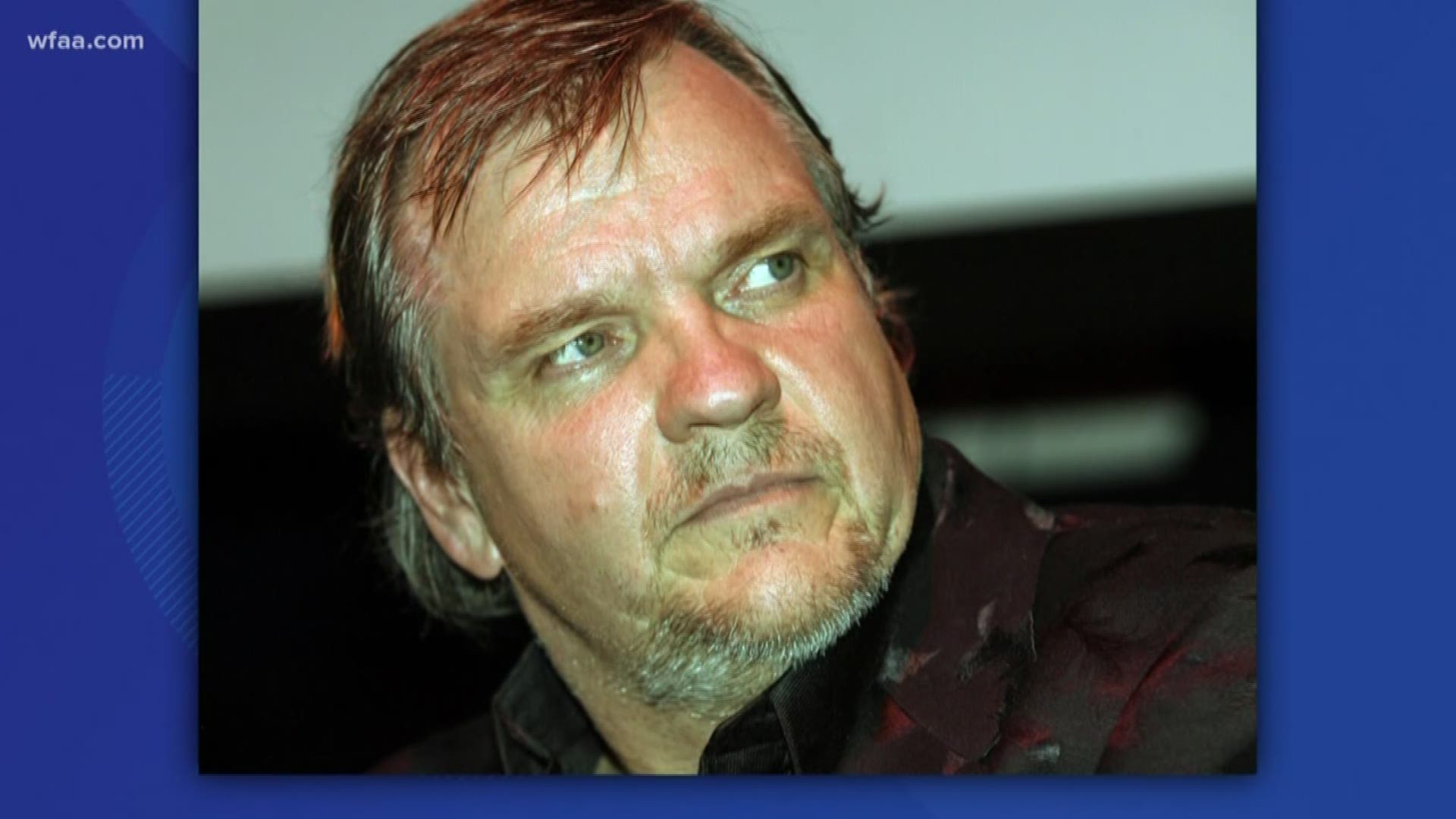 In May 2019, the 72-year-old singer was hosting a question-and-answer session for Texas Frightmare Weekend at the Hyatt Regency DFW Airport, when he fell off the stage.

Aday suffered injuries to his neck, collarbone and shoulder. He spent 42 days in the hospital, according to court documents.

In the lawsuit, Meat Loaf claims the Hyatt Corporation and Texas Frightmare Weekend “failed to do their job to provide a safe environment.”

Furthermore, Meat Loaf says he has been unable to sing or act since his fall.

The Dallas native rose to fame following his “Bat Out of Hell” trilogy, and for winning a Grammy for Best Rock Performance for the No. 1 hit “I’d Do Anything for Love (But I Won’t Do that)” in 1994.

He’s suing for negligence, premises liability and person injury damages for him and his wife Deborah Lee Gillespie Aday.