In 2018 JT visited shooting victim Sarah Salazar in the hospital as she recovered from trauma to her neck vessels. 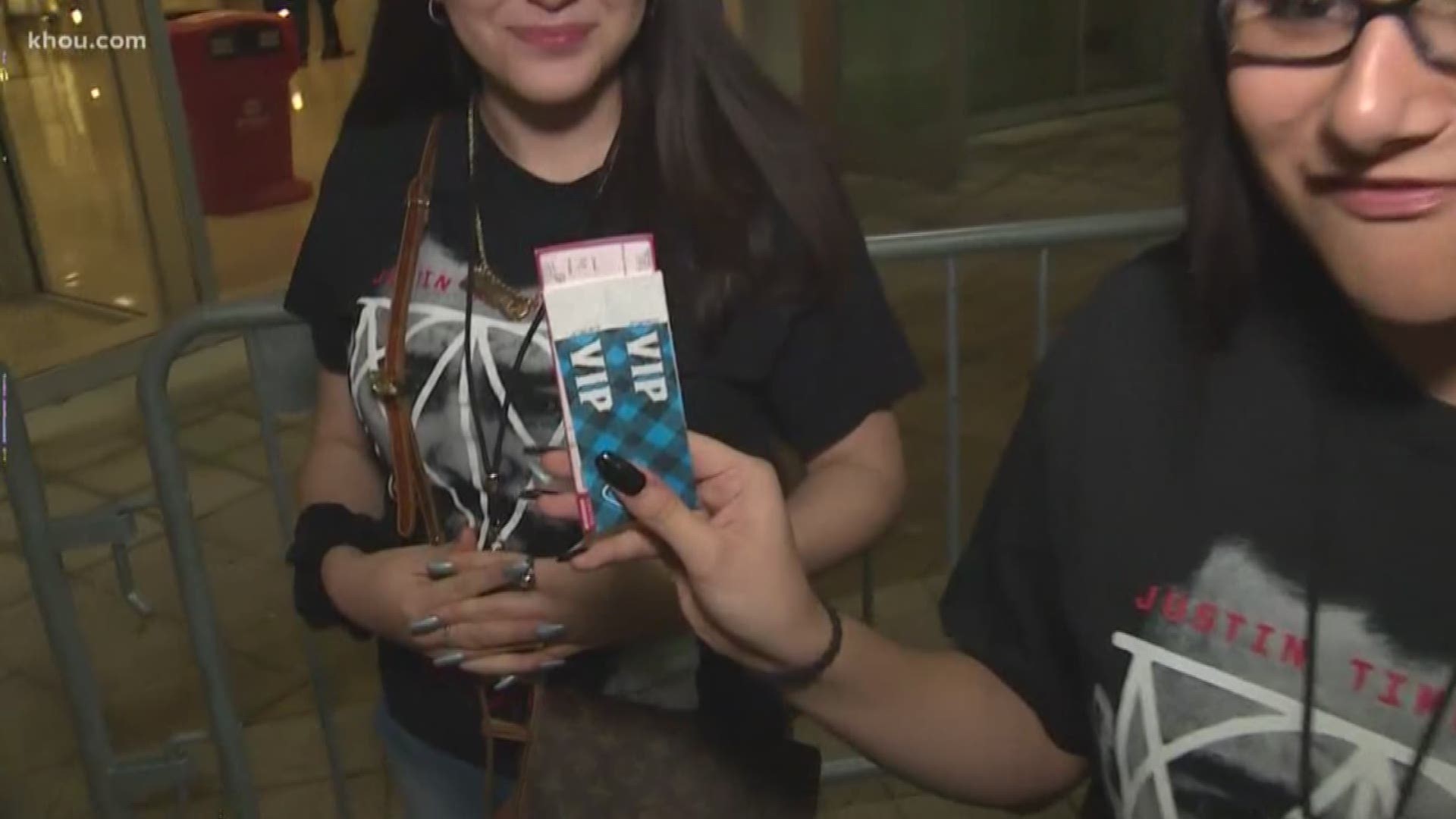 HOUSTON — Last May, Justin Timberlake paid a special visit to a surviving victim of the Santa Fe High School shooting.

Sarah Salazar's shoulder was shattered and she suffered from several rib fractures from the shooting last Friday, according to an online fundraiser organized in the wake of the mass shooting, which killed 10 people and injured 13 others.

Timberlake visited Sarah when she was still in the hospital and brought a gift - as well as a promise: free VIP tickets to his next show in Houston.

Well of course Timberlake delivered. Salazar's mom tells KHOU 11 that "Man of the Woods" is a man of his word.

Salazar and his sister picked up tickets at Toyota Center’s Will Call not sure what to expect. It hardly mattered. Being the guest of a pop star is a memory she’ll have until the end of time.

“I at least have one family members with me to experience this,” Salazar said.

This isn't Timberlake's only kind gesture in Texas this week. He also visited children at a hospital in the San Antonio area before his concert there.

In 2018, both Watt and Timberlake were among several celebrities to show support for the victims. Watt offered to pay for funeral expenses and has also visited Santa Fe shooting survivors.

Timberlake also donned a "Santa Fe Strong" shirt at his 2018 concert in Houston. The shirt was made by Santa Fe business owners. 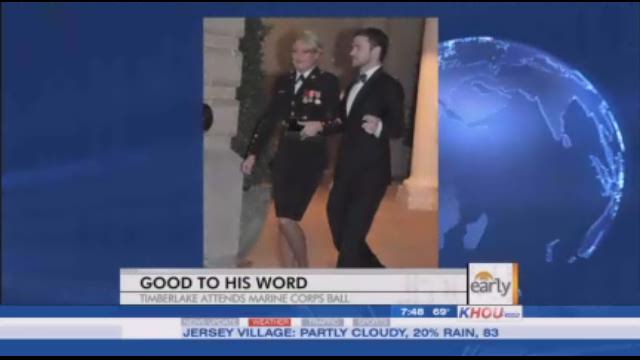