The news about Osteen's invitation comes on the same day Kanye dropped his new album "Jesus is King." 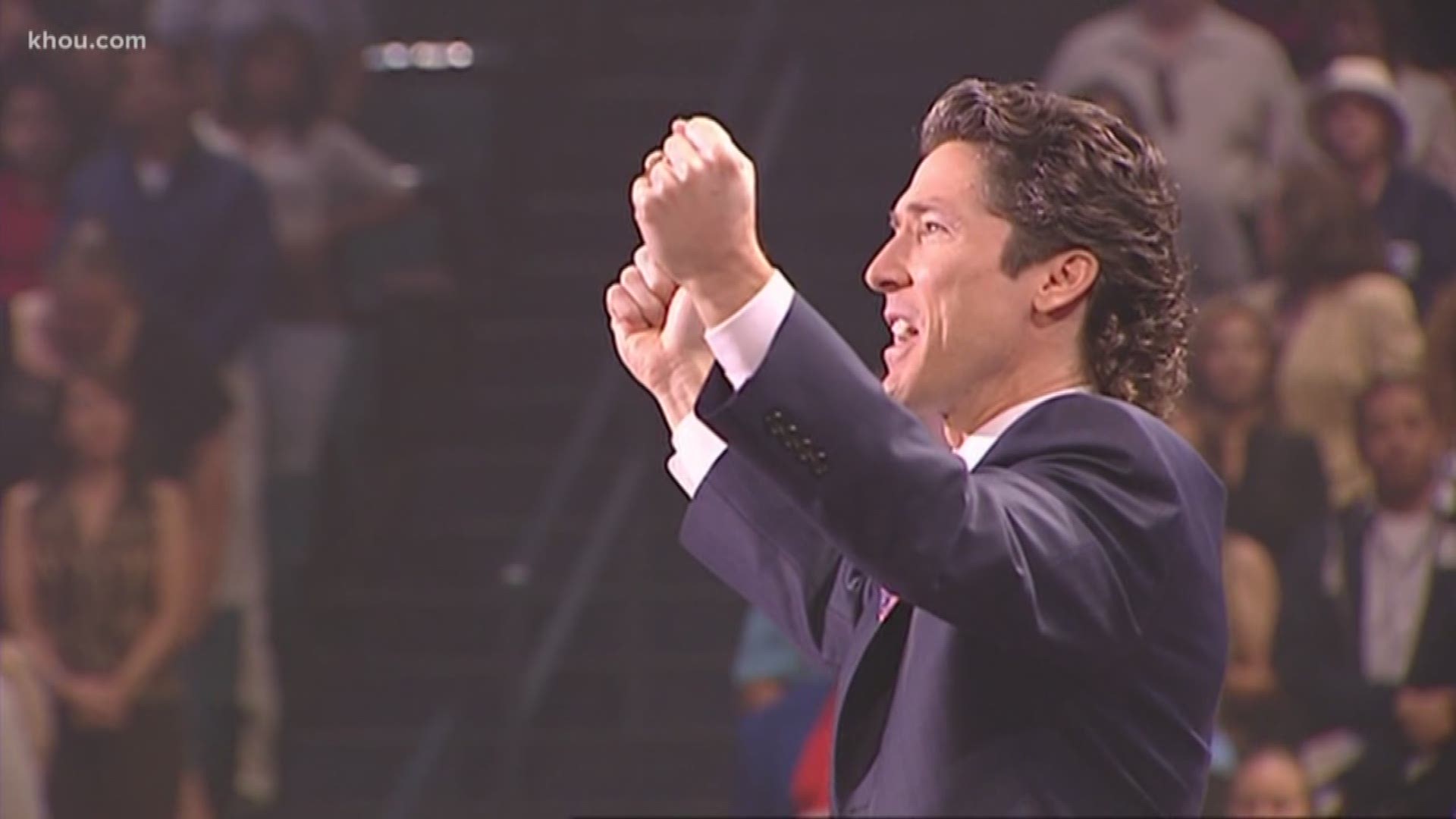 HOUSTON — Lakewood Church confirms Pastor Joel Osteen has extended an invitation to Kanye West to attend a Sunday Service at his Houston megachurch.

Osteen and West have developed a friendship through phone conversations about faith, according to Lakewood.

More than 50,000 people attend the non-denominational Christian church each week and millions more watch Osteen's televised sermons. The service is seen in more than 100 countries.

West, who stars in "Keeping Up With the Kardashians" with wife Kim, often conducts his own Sunday Service on his property in Calabasas, California. The invitation-only event attracts dozens of celebrities and features performances by West and a gospel choir and non-denominational sermons.

On Easter Sunday, West's service was part of the Coachella lineup.

Both men have been targeted by critics through the years, most recently when West defended President Trump and called him a friend.

Osteen is often criticized by other religious leaders for promoting "prosperity gospel."

On its website Lakewood says "We believe that living life according to God's Word is the way to an abundant, fulfilling life."

There's no date yet for West's visit to Lakewood and no word on whether Kim and the couple's four children will join him.

The news about Osteen's invitation comes on the same day Kanye dropped his new album "Jesus is King." 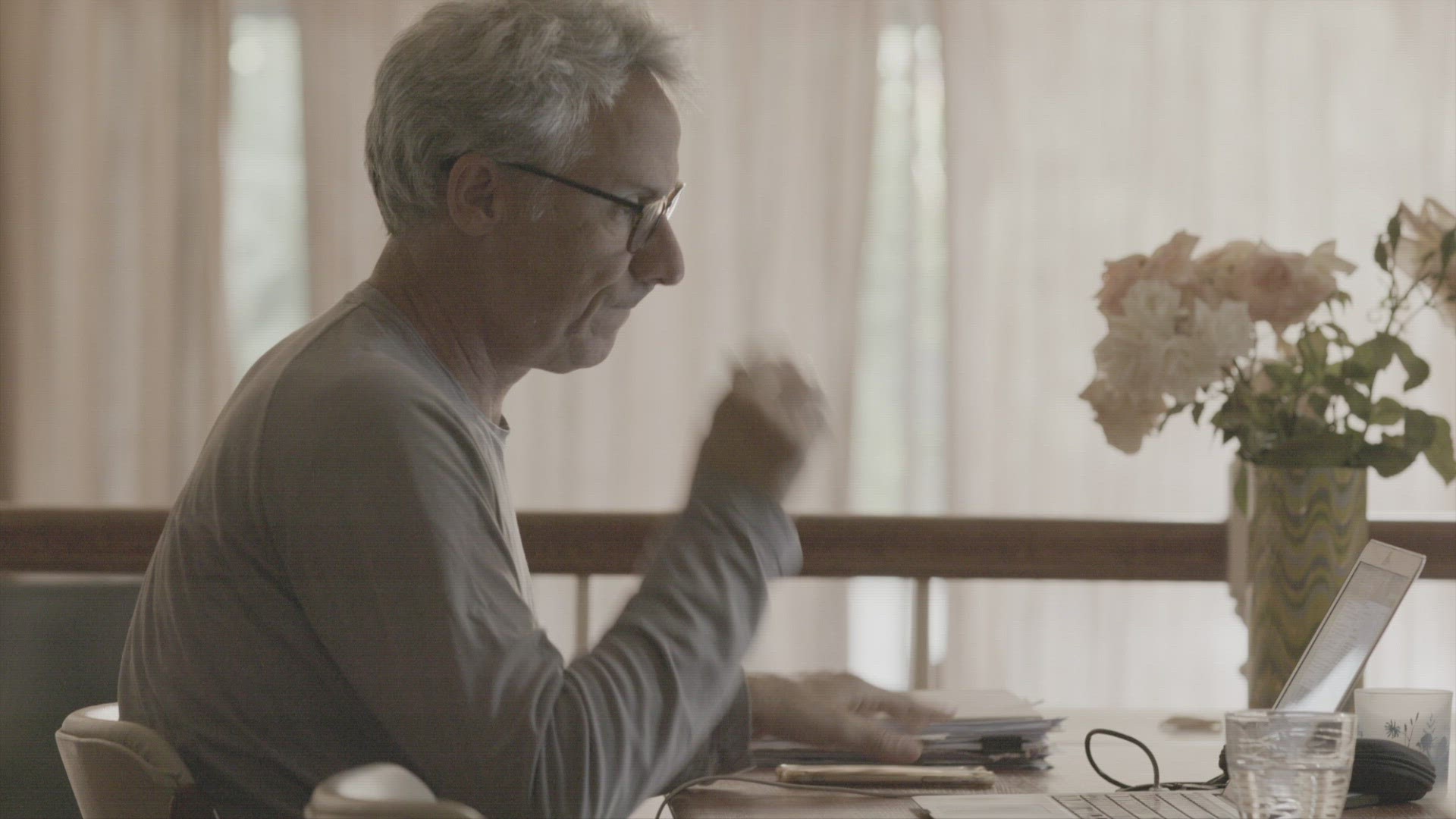 Online Self-Care Tools Are Being Used By More Americans