The Food Network star partnered with 'Restaurant Employee Relief Fund' to give $500 grants to 43,000 restaurant workers in all 50 states.

Food Network star Guy Fieri continues to lend a helping hand to restaurant workers in need during the pandemic.

Through his partnership with the Restaurant Employee Relief Fund, along with 50 companies, collected 15,000 individual donations and raised close to $25 million, according to CBS News.

Last May, they had raised over $21 million.

The fund awarded $500 grants to 43,000 restaurant workers in all 50 states. Nearly 60 percent of the recipients were women and 50 percent were people of color, CBS said.

"The reason was, there's a lot of folks that, for various reasons, don't have the resources, have the time, have the ability to get that money," said Fieri.

Since the fundraiser started, Fieri has been able to get back on the road to film his popular show, "Diners, Drive-Ins and Dives" and meet restaurant workers. 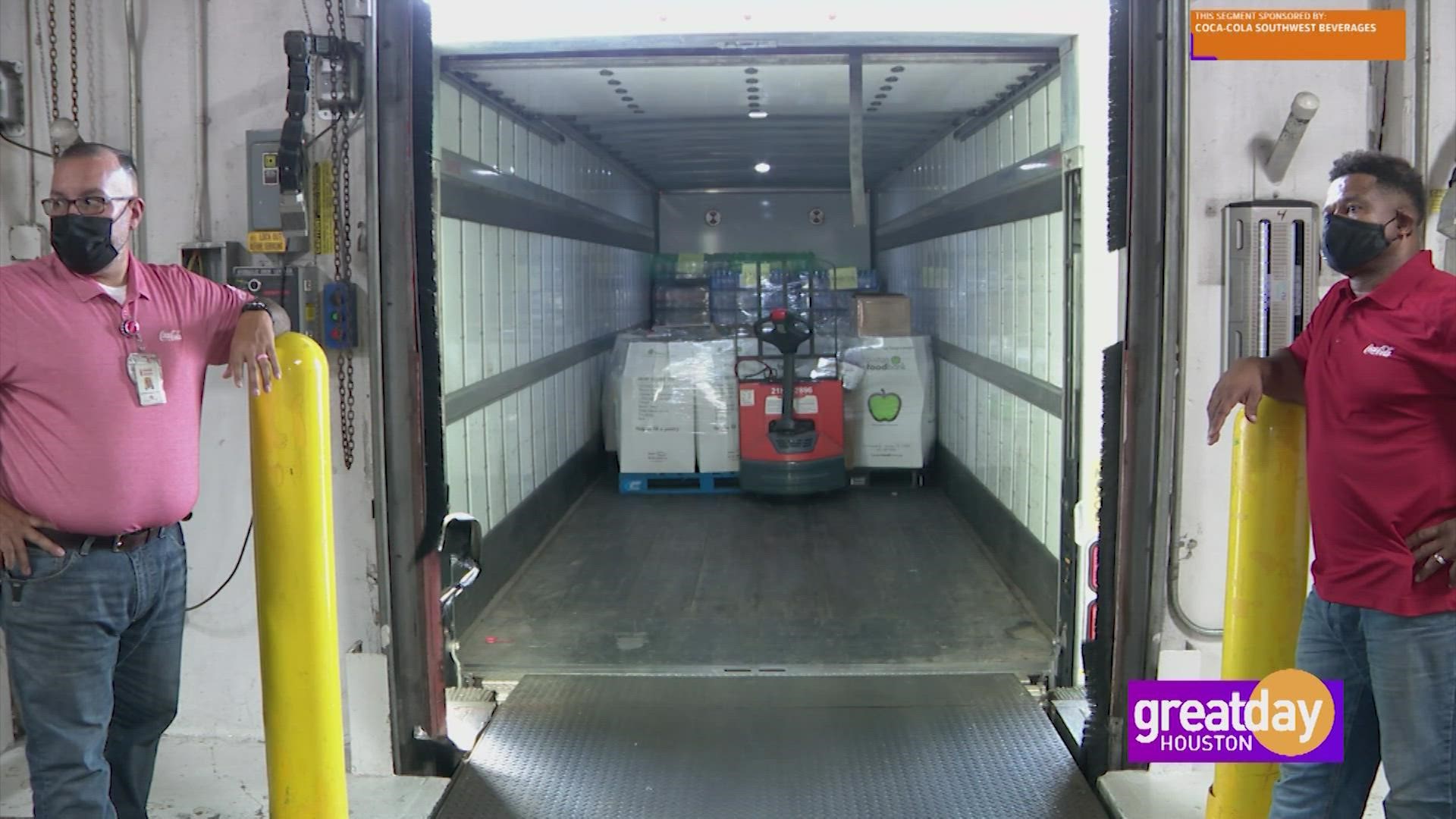