'Gone with the Wind' returning to theaters for 80th anniversary

Much like a recent screening of 'The Wizard of Oz,' 'Gone with the Wind' will be returning to theaters nationwide for two days to celebrate its 80th anniversary. 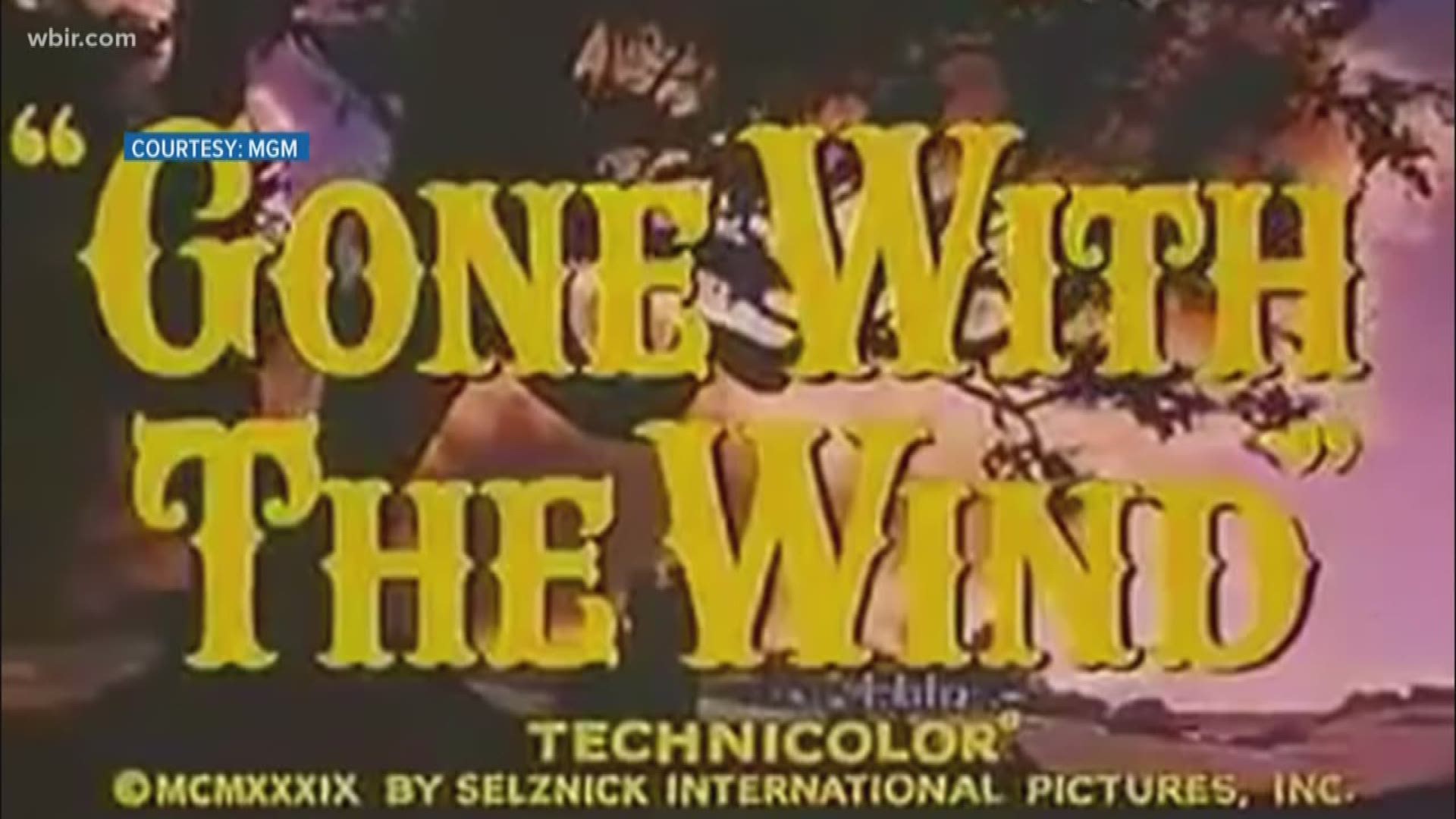 HOUSTON — Even if a movie premiered nearly 80 years ago, there's still a chance for it to be seen on the big screen again. After all, tomorrow is another day!

The 1939 cinematic epic 'Gone with the Wind' will be returning to theaters across the nation for two days only to celebrate its 80th anniversary this year.

The movie is set to be featured again on Thursday, Feb. 28 and Sunday, March 3 at 1 p.m. and 6 p.m. both days at participating theaters.

Tickets to the 80th anniversary can be reserved at FathomEvents.com.

And if you missed the recent screenings of 'The Wizard of Oz' at theaters, there's good news! It will be extending its run at the above theaters for two more days at 1 p.m. on Feb. 3 and 7 p.m. on Feb. 5 for special encore showings.

'Gone with the Wind' stars Clark Gable, Vivien Leigh, Olivia de Havilland, Leslie Howard and Hattie McDaniel in a tale of the American South during the Civil War and Reconstruction periods.

The TCM Big Screen Classics series will bring 14 films back to theaters in 2019 including My Fair Lady, The Godfather Part II, To Kill a Mockingbird, Steel Magnolias and Alien.