Playhouse Square revealed the next season of shows coming to Cleveland on the Keybank Broadway Tour, a list that includes some pretty familiar names and titles.

Next season will launch in November with Aaron Sorkin’s play adaptation of the Pulitzer prize winning novel, To Kill a Mockingbird. Pretty Woman: The Musical hits the stage in January, with an original score co written by Grammy winner, Bryan Adams.

It’s about Cher in February, with Tony Award Winner, The Cher Show opening on February 2nd. The show features three different women playing Cher to cover six decades of story lines and 35 different songs. The Prom opens up in March, telling the story of four Broadway actors who head to a conservative Indiana town to help out a student banned from bringing her girlfriend to their school dance.

Ain’t Too Proud- The Life and Times of the Temptations opens on April 6th, following the journey of the Temptations from the streets of Detroit to the Rock Hall. Moulin Rouge comes to town afterwards, opening in May and staying in town for 5 weeks, bringing the film to life on stage.

The season ends in July with the winner of 8 Tony Awards, Hadestown. The show won best musical, as well as the 2020 Grammy for best musical theatre album.

Playhouse Square leads the nation with nearly 49,000 season ticket holders and looks to build upon those numbers with this next season launching on November 3rd.

3News will have a complete list of the upcoming shows following the announcement.

Stay with 3News for updates as they become available.

RELATED: Lila Coogan & Jake Levy – Take A “Journey to the Past” with Anastasia at Playhouse Square

RELATED: 'The Price is Right Live' coming to KeyBank State Theatre in March 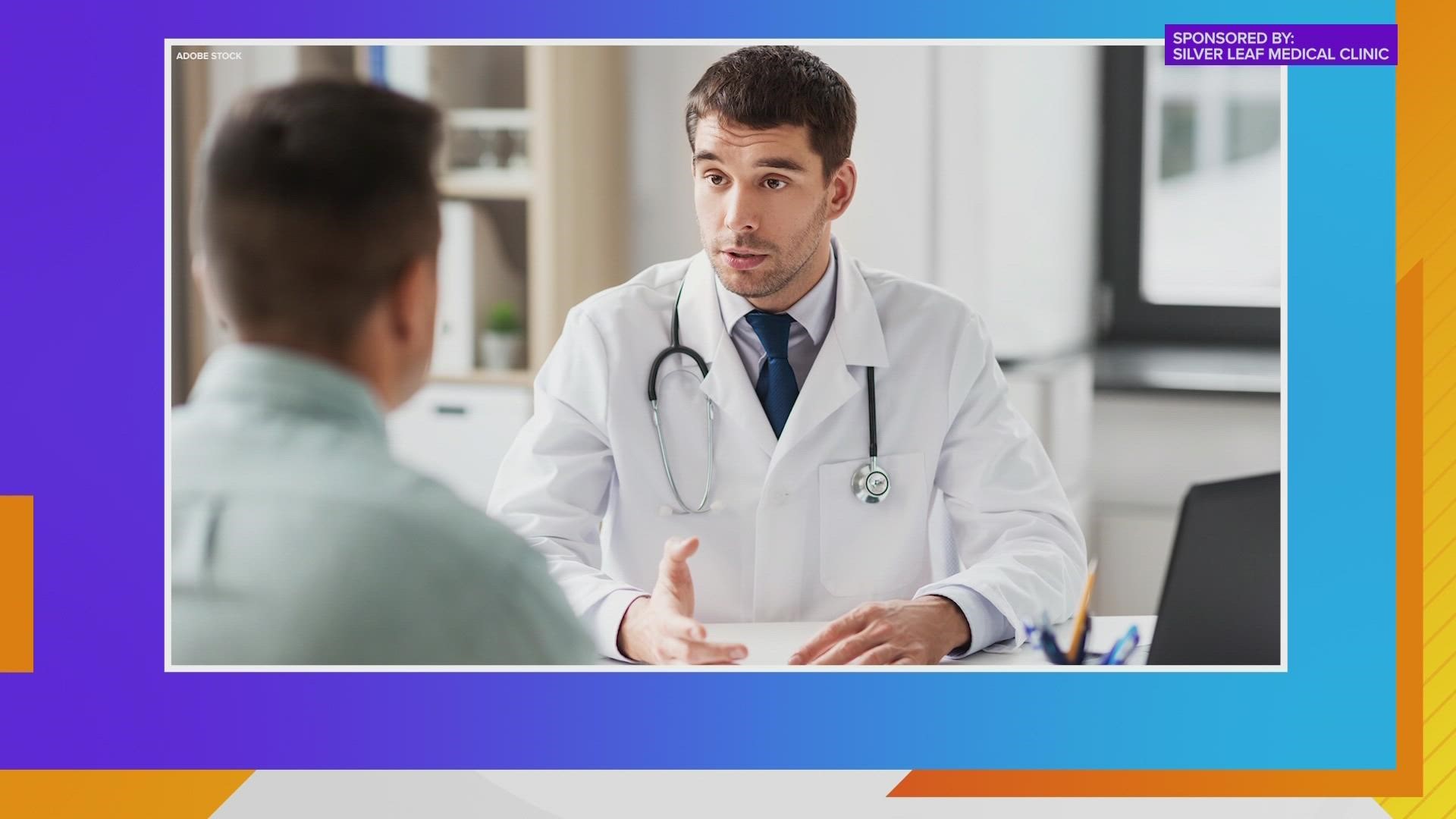 Men, get "back in action" without pills, pain, or surgery