Report: 'Friends' reunion special in the works with all six original cast members

But don't call it a reboot! The deal, which hasn't been finalized, calls for an "unscripted" special to help launch HBO Max next year. 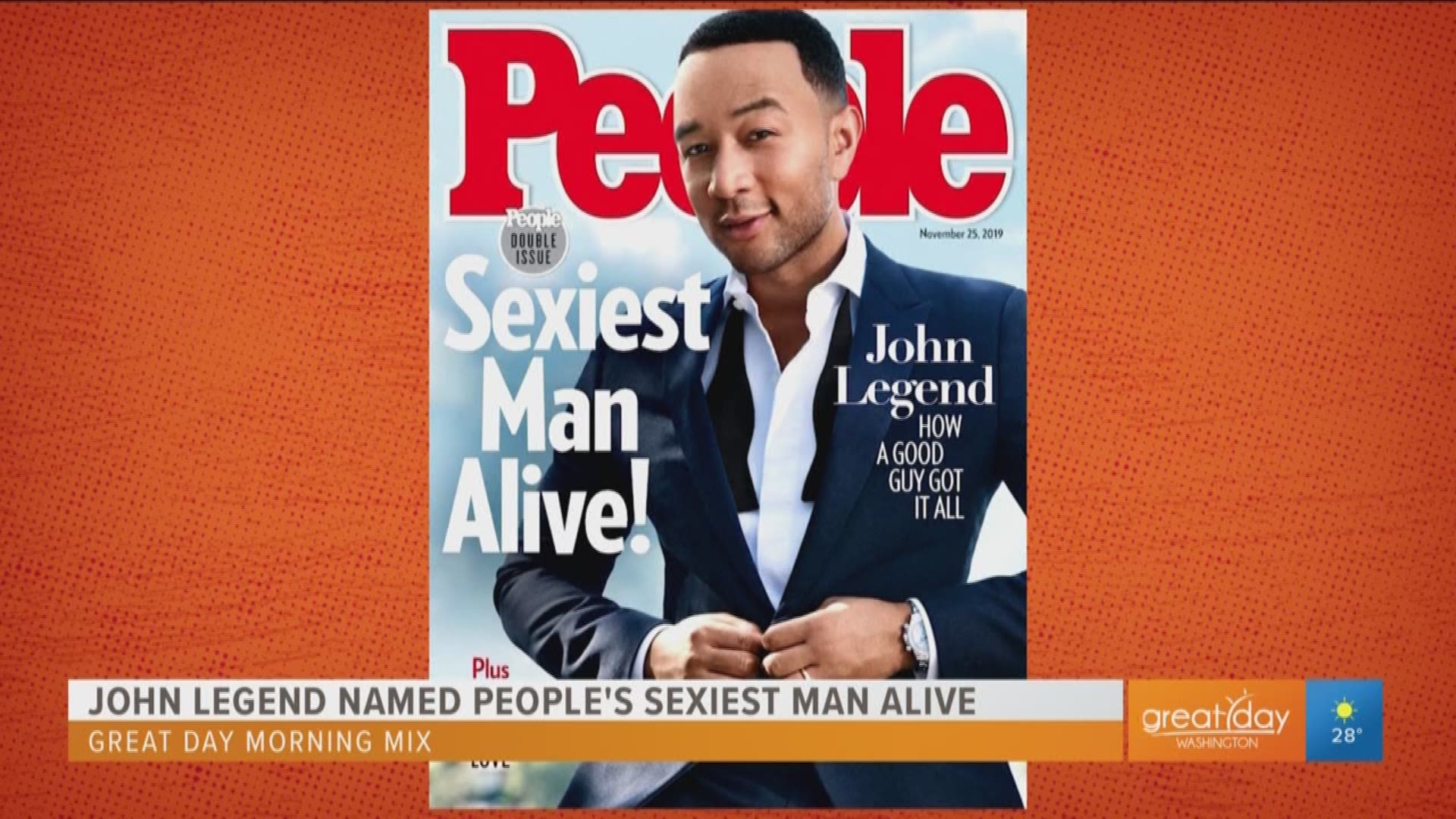 Editor's note: The video above has today's top trending headlines, including news about the potential Friends reunion.

Hot on the heels of the launch of Disney+, HBO is getting ready to launch its streaming service.

HBO Max is set to debut in 2020 and with it comes streaming rights to the sitcom "Friends." Currently Netflix has the rights to stream Friends, but that will come to an end soon.

RELATED: Disney Plus vs Apple | Who will win the streaming war?

And to make sure the HBO Max debut is a big one, big plans are in the works for a Friends reunion special, reports The Hollywood Reporter. Sources tell THR that the deal is far from "official" (despite some reports Wednesday), but as of right now the full cast and original show creators would participate.

The reunion special would be unscripted, however. So if you're looking for new episodes of the show (a reboot), you are out of luck — for now.

THR reports the existing Friends episodes don't come to HBO Max cheap. WarnerMedia paid $425 million to reclaim the streaming rights for its show, which will then help launch the WarmerMedia-backed HBO Max.

News of the potential 2020 reunion show was a trending talker on social media Wednesday morning, despite complaints about the 90s show over the last few  years. Screenrant and BuzzFeed are among critics who have recently said the show "did not age well," claiming it is full of stereotypes and sexism.

The new HBO service will cost $15 a month when it launches. Other plans for HBO Max target children, including "Sesame Street" and an Elmo talk show. It will also have superhero movies from DC.