Former "Two and a Half Men" star opens up about leaving show, his faith

It has been about a year since Angus T. Jones left the show “Two and a Half Men,” after playing the character Jake for nearly 10 years.

HOUSTON It has been about a year since Angus T. Jones left the show Two and a Half Men, after playing the character Jake for nearly 10 years.

His leaving was controversial. In an interview he blasted the sitcom and asking people to stop watching it.

Jones claimed he wasn t living the life he wanted as a Christian. He found himself rediscovering his faith and that was making it difficult to play his role in the hit show.

It was difficult for me to be on the show and be part of something that was making light of topics in our world where there are really problems for a lot of people, said Jones. I was a paid hypocrite because I wasn t OK with it and I was still doing it.

So he left the show after his contract ended. But in hindsight he says, he could ve approached it differently. He admits he feels guilty for openly criticizing the show and creator Chuck Lorre.

That s his like baby and I just totally insulted his baby and to that degree I am apologetic but otherwise I don t regret saying what I said, said Jones.

These days he s going to school in Colorado, growing a beard and spending time with the World Harvest Outreach Church in Houston.

Saturday, he told his story to parishioners about how he found God. He s become a close follower of the Seventh Day Adventist Church.

He really considers his relationship with God and what he s putting out in the atmosphere to be a lot more important than his reputation in Hollywood. Angus, I m not sure really cares a whole lot about being an actor or being well known in that regard, said Dr. James R. Doggett Sr., pastor at World Harvest Outreach Church.

Jones recited a few scriptures from the Bible, noting he is still actively learning and studying his faith.

I really want to come into the light because I know that is where the healing is and I ve seen God do amazing things, said Jones.

He may have put acting on the back burner for now, but he hasn t completely ruled it out.

There s a few different productions that like do kind of Bible-based stories. Stuff like that, said Jones.

His time away from the spotlight, he said is the most rewarding. He s part of Houston. He goes to church here in Houston. And by the way he loves Texas. He was born in Austin, said Doggett.

Jones visits different churches and ministries around the country and will probably be back to visit Texas to share his story of how he went from Hollywood sets to church pews, and that s where he plans to stay. 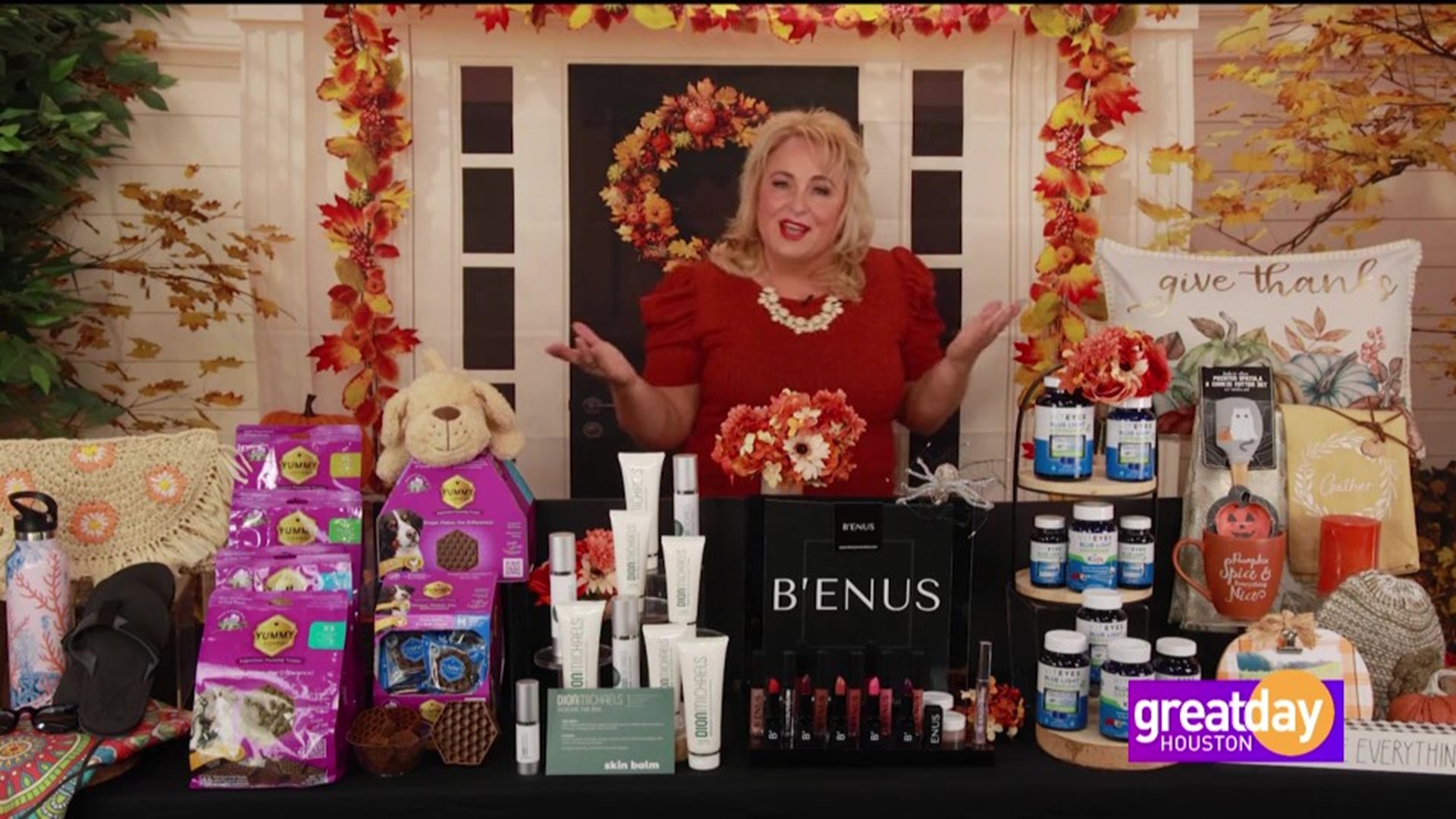