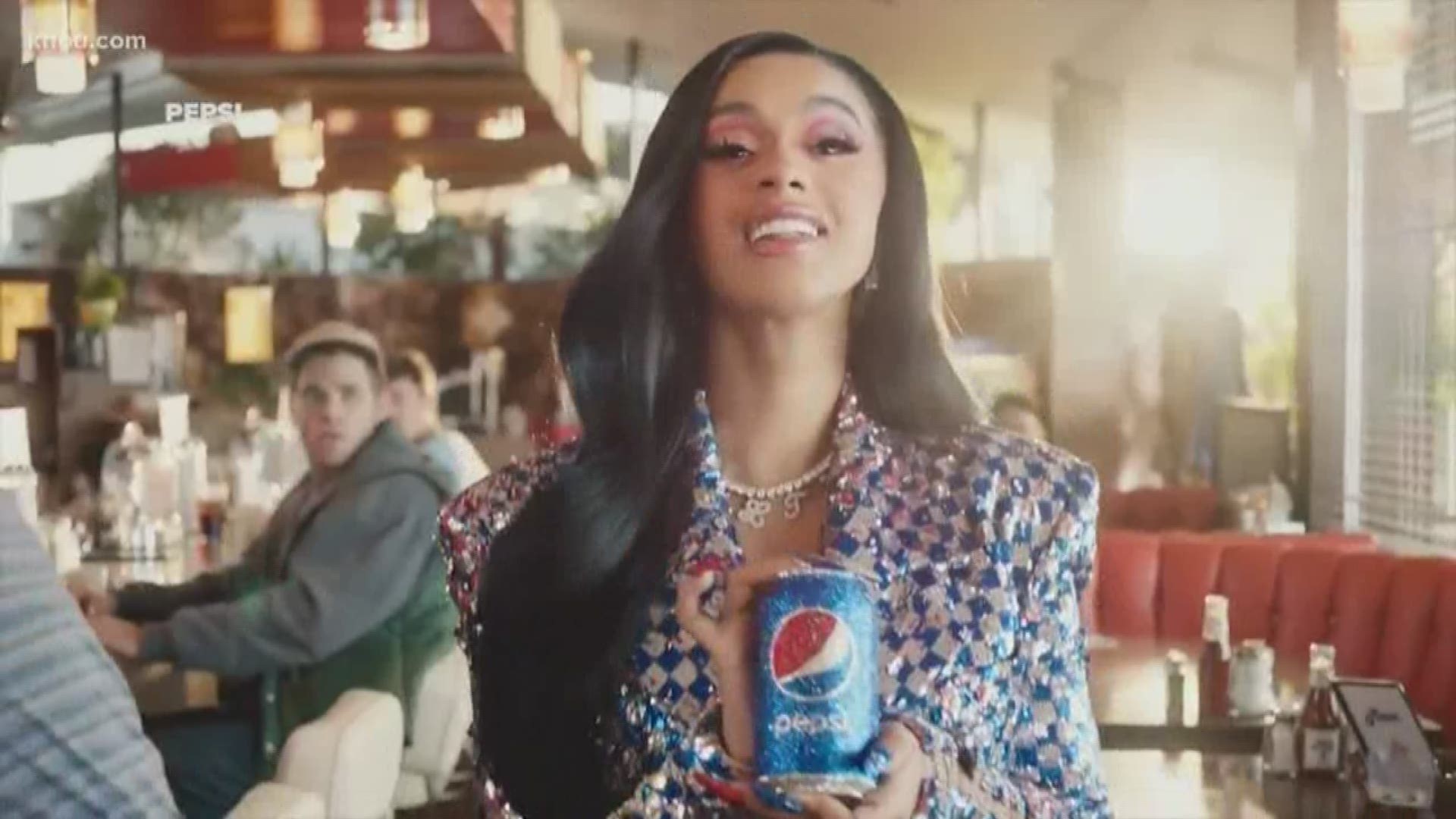 HOUSTON — Friday night's rodeo just wrapping up set a record for paid rodeo/concert attendance with 75,580 people who went out to see Cardi B.

From the dancing to the rapping, Cardi B wasn't the only one stealing the show at NRG as fans channeled their inner rapper.

But one sentiment we all echoed was the excitement as the singer stole the show, one many say they weren’t expecting to see at the rodeo.

"Most rappers aren’t at the rodeo," fan Talan said.

RELATED: Time to kick up your heels at the rodeo! Here's what you need to know

RELATED: Cardi B fan says she was ripped off when buying tickets

RELATED: HTown60: Check out the games, prizes at RodeoHouston carnival

RELATED: Breaking down the history of the Houston Livestock Show & Rodeo

“It’s very diverse, so that’s pretty good that the rodeo decided to expand their horizons you know," another fan said.