This is Bun B's first solo performance at RodeoHouston. He and other Houston artists will take the stage on March 11. 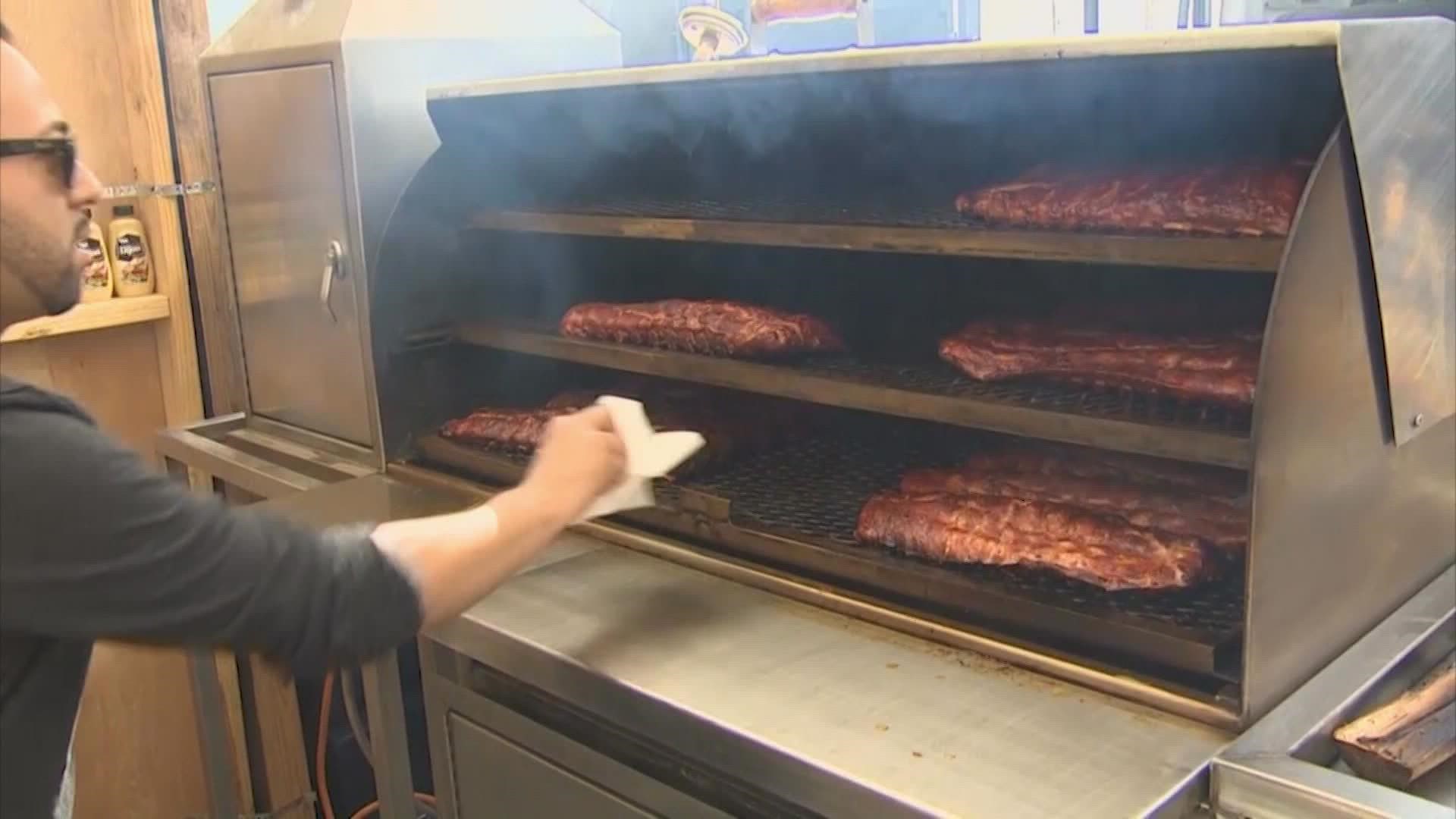 HOUSTON — Bun B will be taking over RodeoHouston H-Town style next year.

The well-known Houston rapper will be the headliner on Black Heritage Day on March 11, 2022. His concert, better known as Bun B's H-Town Takeover, will include some of Houston's most iconic rap artists, the rodeo said.

They will be announced at a later date.

“The rodeo can’t wait to bring Bun B and many of Houston’s most legendary rappers to the RODEOHOUSTON stage in 2022,” said Rodeo President and CEO Chris Boleman. “Celebrating Black Heritage Day with many of our city’s own superstars should make for an epic night for Houstonians and Rodeo fans alike.”

Look who stopped by our offices with a special surprise for Rodeo 2022! 🤩 @BunBTrillOG https://t.co/1jLyKwvwPB pic.twitter.com/tYSzMymZLi

Tickets for this performance will go on sale to the public on January 2022 at rodeohouston.com. Ticket prices start at $20, plus a $4 convenience fee.

This won't be the first time Bun B made an appearance at the Rodeo. He appeared in 2018 alongside Beyonce during her 2007 RodeoHouston performance. He then made a surprise cameo appearance with headliner Leon Bridges in 2018.

Cody Johnson and George Strait are already on the lineup to perform at next year's rodeo.

Cody Johnson will be performing on opening night, which is Monday, Feb. 28. George Strait will be gracing the rodeo's stage for a special concert-only performance on March 20.