Breaking down the history of the Houston Livestock Show & Rodeo

Take a walk down memory lane with guy who created the rodeo's mascot. 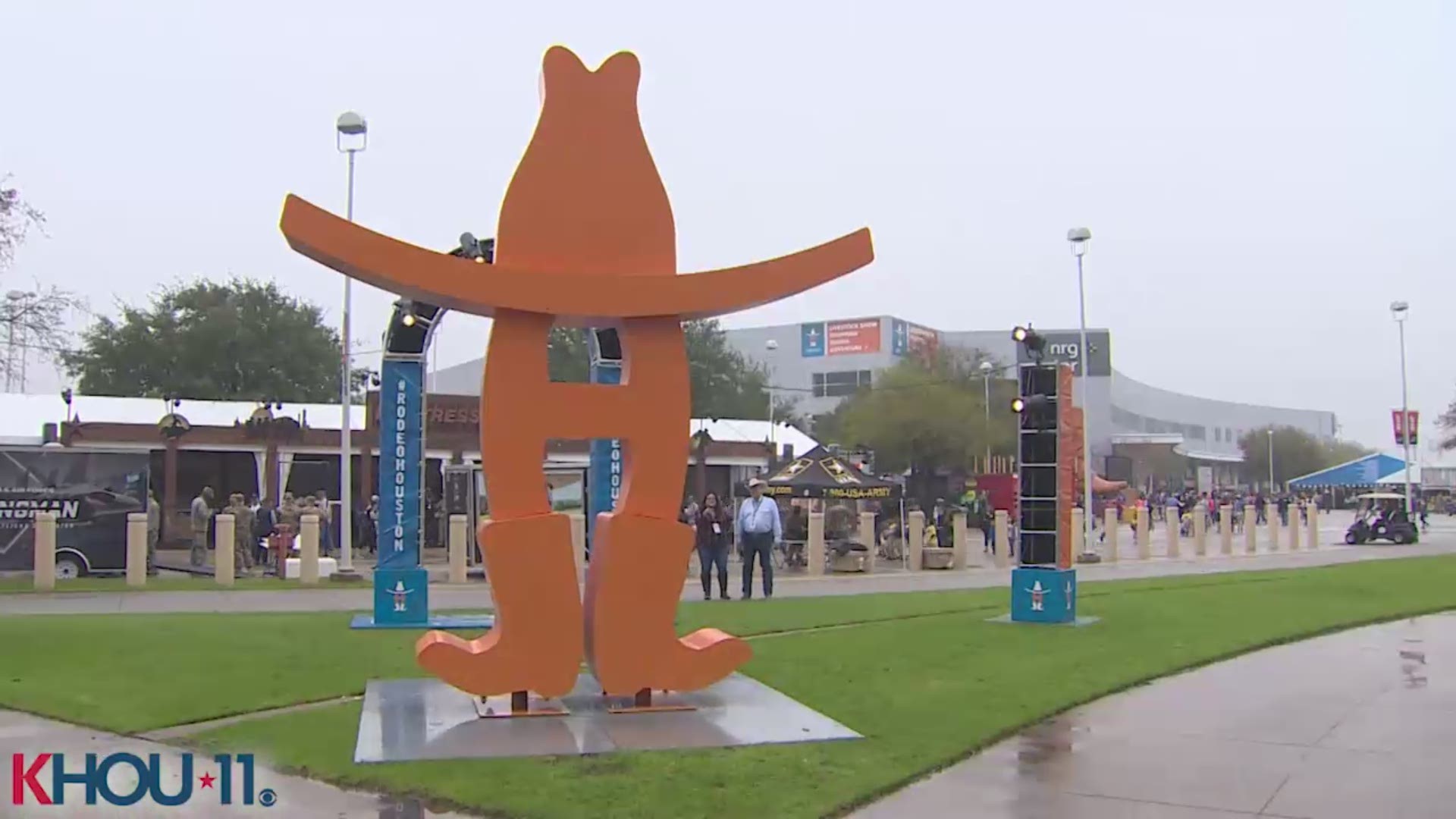 HOUSTON — The Houston Livestock Show and Rodeo is an H-Town staple, but with thousands of people moving to the city each year, there’s a chance you may not know the history of the livestock show.

Hunnicutt first volunteered with the rodeo back in 1977, when he moved to Houston after graduating from the University of Texas at Austin.

Hunnicutt reminded us that the first-ever livestock show in Houston was in April 1932.  Seven cattlemen came up with the idea to host the “Houston Fat Stock Show” in an effort to better market their cattle.  The name changed to the Houston Livestock Show and Rodeo in 1961.

“It’s to promote youth and education. I mean that has been our tagline for as long as I’ve been a volunteer,” said Hunnicutt.

Over the last 87 years, more than $475 million has been committed to the youth of Texas.  And while the bow-legged ‘H’ logo was created in the 1960’s, Hap created the event’s mascot: an orange boot-wearing H named Howdy.

A photo with the rodeo mascot is a must and a tradition for many attendees.

“35,000 men and women that work an average of 40 hours. But many of them work a lot more than 40 hours,” said Hunnicutt of the volunteers who work for free.