253 teams to compete in World's Championship BBQ Contest at RodeoHouston

If you're lucky, you've got a wristband to get into one of their tents. 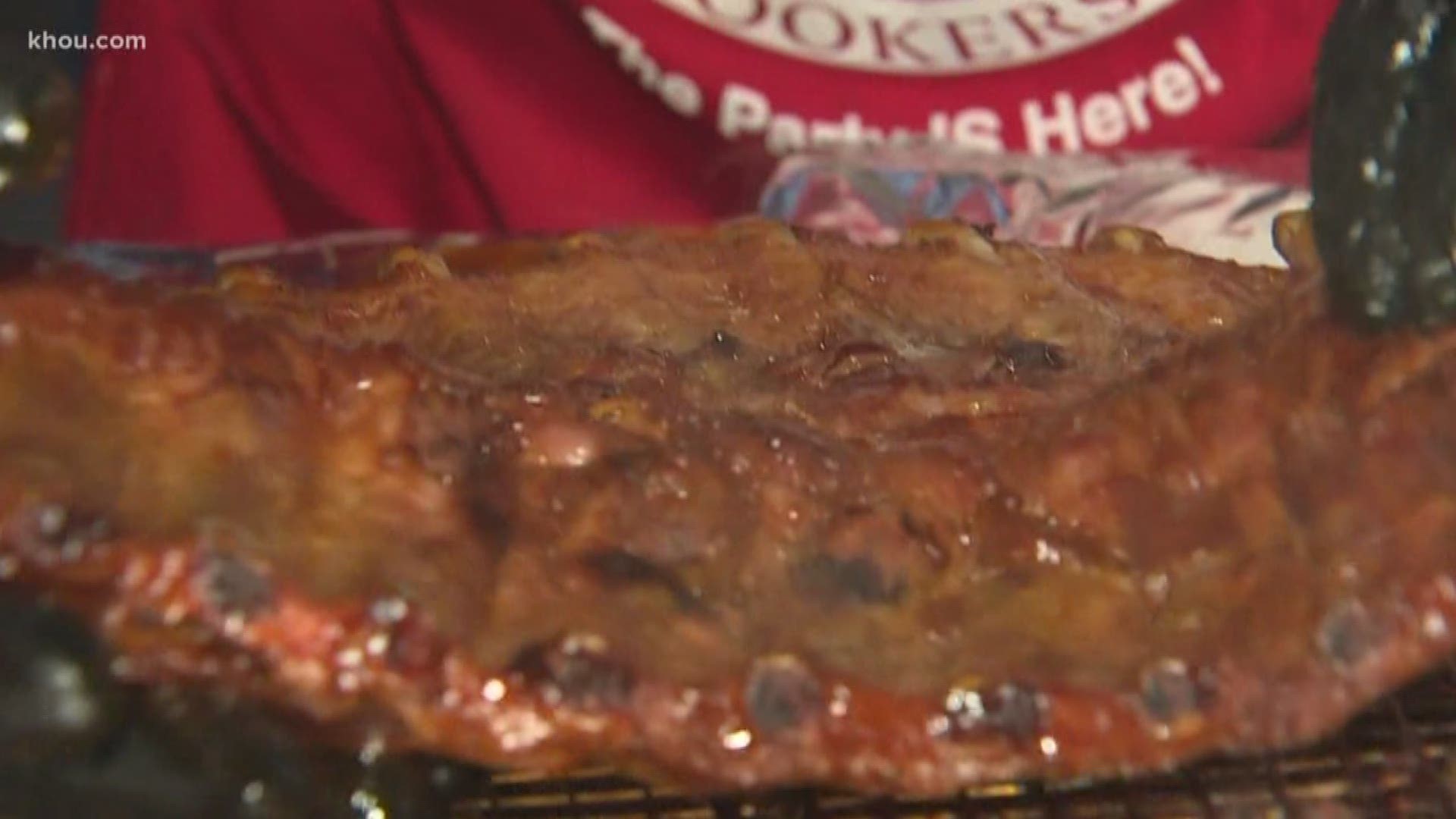 HOUSTON — Rodeo season is so close you can almost taste it.

Lucky for us there's a whole lot of good eats between now and then because the 47th annual World's Championship Bar-B-Que Contest fires up today!

I’m breaking it down by the numbers.

A total of 253 teams will grill their hearts out for the title of Grand Champion. They come from four states and seven countries.

Since every team can plate more than one category, the contest's 225 judges have to score:

If you're lucky, you've got a wristband to get into one of their tents.

MORE ON THE RODEO

You don't have to go hungry.

Pick up a free plate at the Chuckwagon tent.

MORE ON THE RODEO

MORE BRANDI BREAKS IT DOWN