Endymion will also provide additional security around the parade route 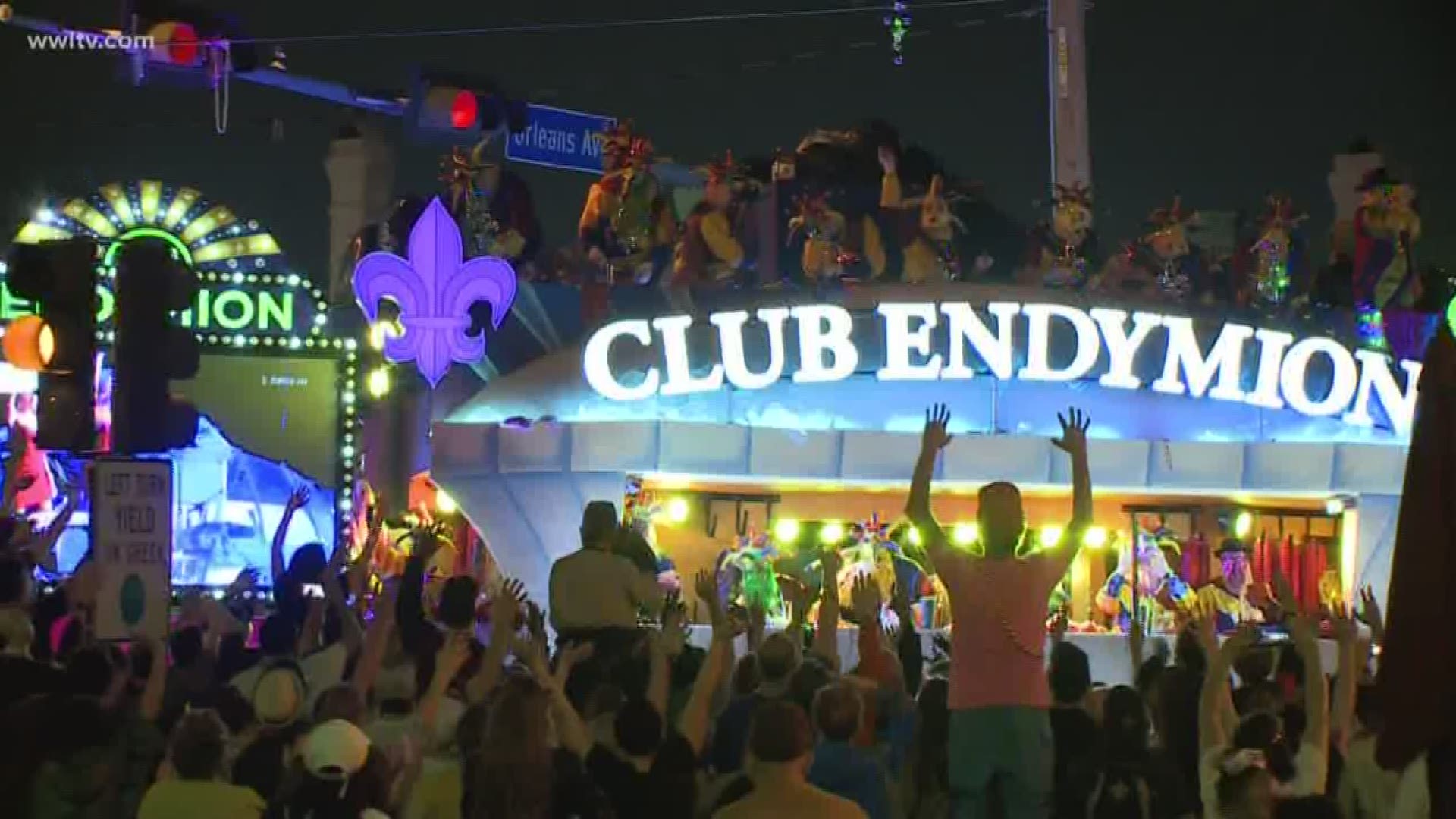 NEW ORLEANS — Endymion and Zulu have both changed their traditional parade routes to avoid the Hard Rock collapse site at the corner of Canal and Rampart Streets.

During a press conference Monday, Endymion President Don Kelly said the krewe was happy the new route will stay in Mid-City.

Kelly told reporters Endymion would be hiring deputies from the Jefferson Parish Sheriff's Office to provide security where the parade beings, in Mid-City

"(The JPSO deputies) were very excited to help us and to help the New Orleans Police Department," Kelly said. 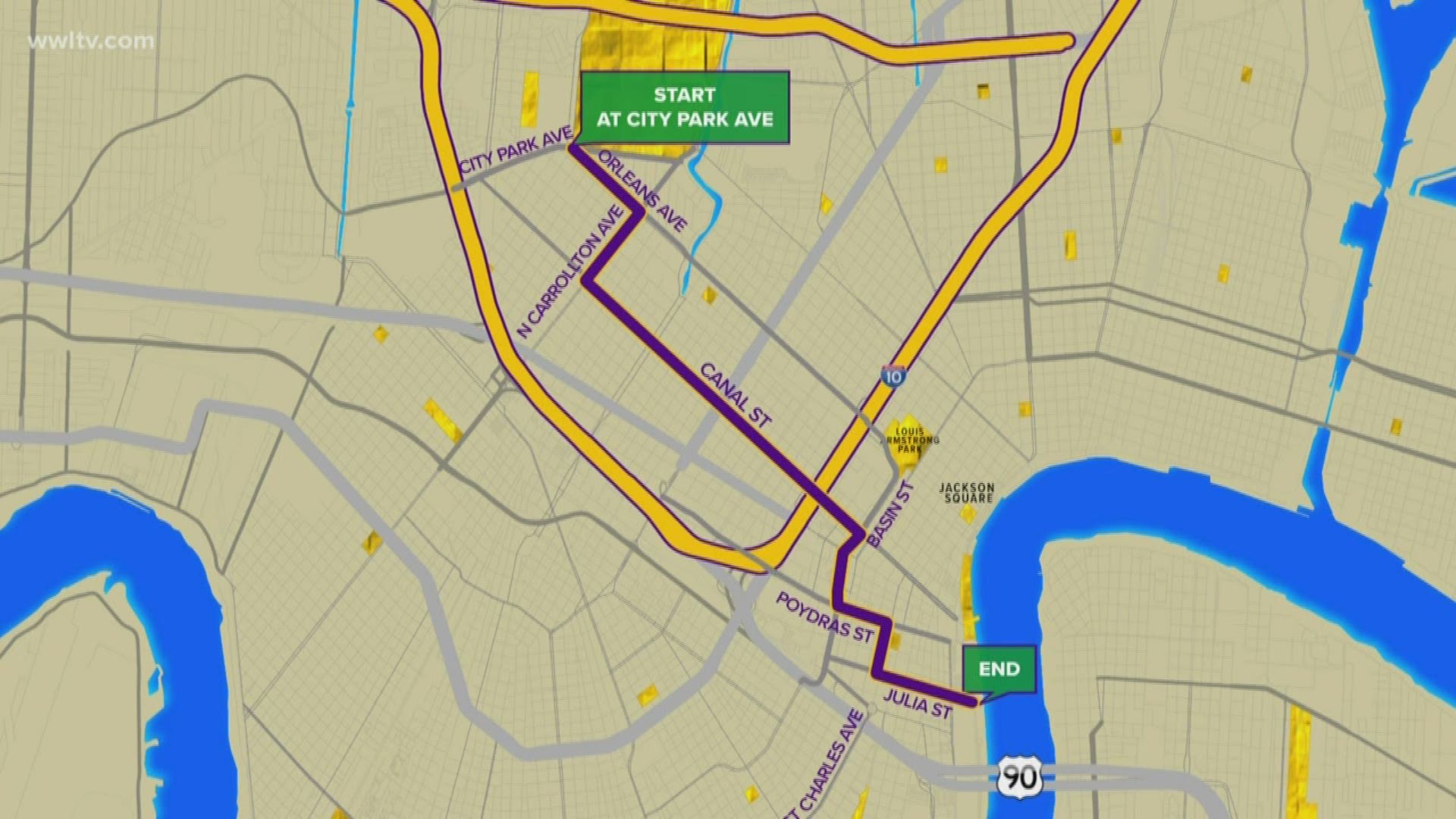 According to City Officials, Endymion will still start at City Park and Orleans Avenue before:

Along with the new route, Endymion will bring in additional security from surrounding agencies to cover the Mid-City route.

"After two tragic incidents in the last three years near the Mid-City route, the City took a hard look at the finite public safety resources that manage three separate parade routes on the Saturday before Mardi Gras, by far the busiest day of the season," a statement from the City of New Orleans said. "After bringing concerns to the Krewe of Endymion, Krewe leadership has agreed to provide additional detailed law enforcement officers from neighboring agencies on parade day."

Zulu is also changing their parade route this year to avoid the Hard Rock collapse site.

This year, the parade will start at its traditional spot on Jackson Avenue before:

Again, this change is to avoid the evacuation zone around the collapsed Hard Rock Hotel construction site.

The latest plan for the Hard Rock's demolition is to implode what's left of the building in mid-to-late March, after Carnival season, but before Hurricane season. The ensuing cleanup is estimated to take two-to-three months.

This is a developing story. Stick with Eyewitness news for the latest information.