A new wave of restrictions has the Texas Restaurant Association doubling down on the need for relief and recovery efforts. 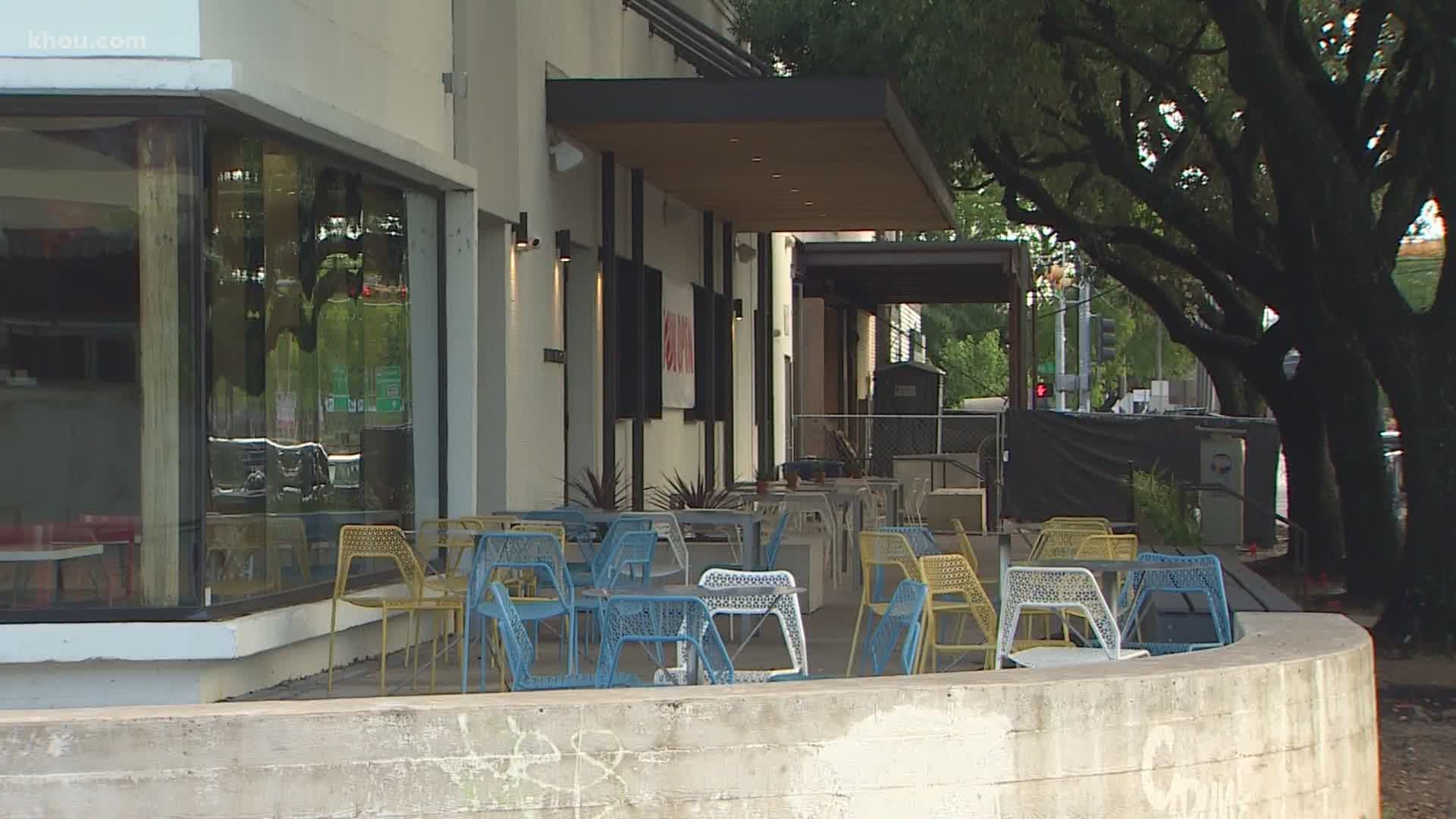 Starting on Monday, restaurants will have to roll back capacity to 50 percent.

In addition, bars were forced to close on Friday because of a surge in coronavirus cases.

Gov. Abbott expanded the sale of to-go alcohol to include mixed drinks on Saturday.

"This is another setback for a sector that has taken the brunt of this. Not only in Texas, but across the entire nation," said Dr. Emily Williams Knight, president and CEO of the Texas Restaurant Association.

“The request was $390 million from the CARES Act,” Dr. Williams Knight said. “That would be in the creation of grants that would help at least 15,000 restaurants up to $25,000 on a lottery based system.”

Dr. Williams Knight said they’re ready to team up with the bar community to get them through this crisis.

“There’s no doubt that for many of them, this will be the end,” she said.

They fear many restaurants won’t make it if other elements of the survival plan don’t gain support.

“Our industry is leading, frankly, in this safe reopening process, and it’s going to take every single Texan to play their part like we’ve been doing to get to the other side of this crisis," Erickson Streufert said.