Bar owner has plan for reopening safely in Downtown Houston

The plan that would be similar to Sixth Street in Austin, but less like a block party, is still several weeks away from approval. 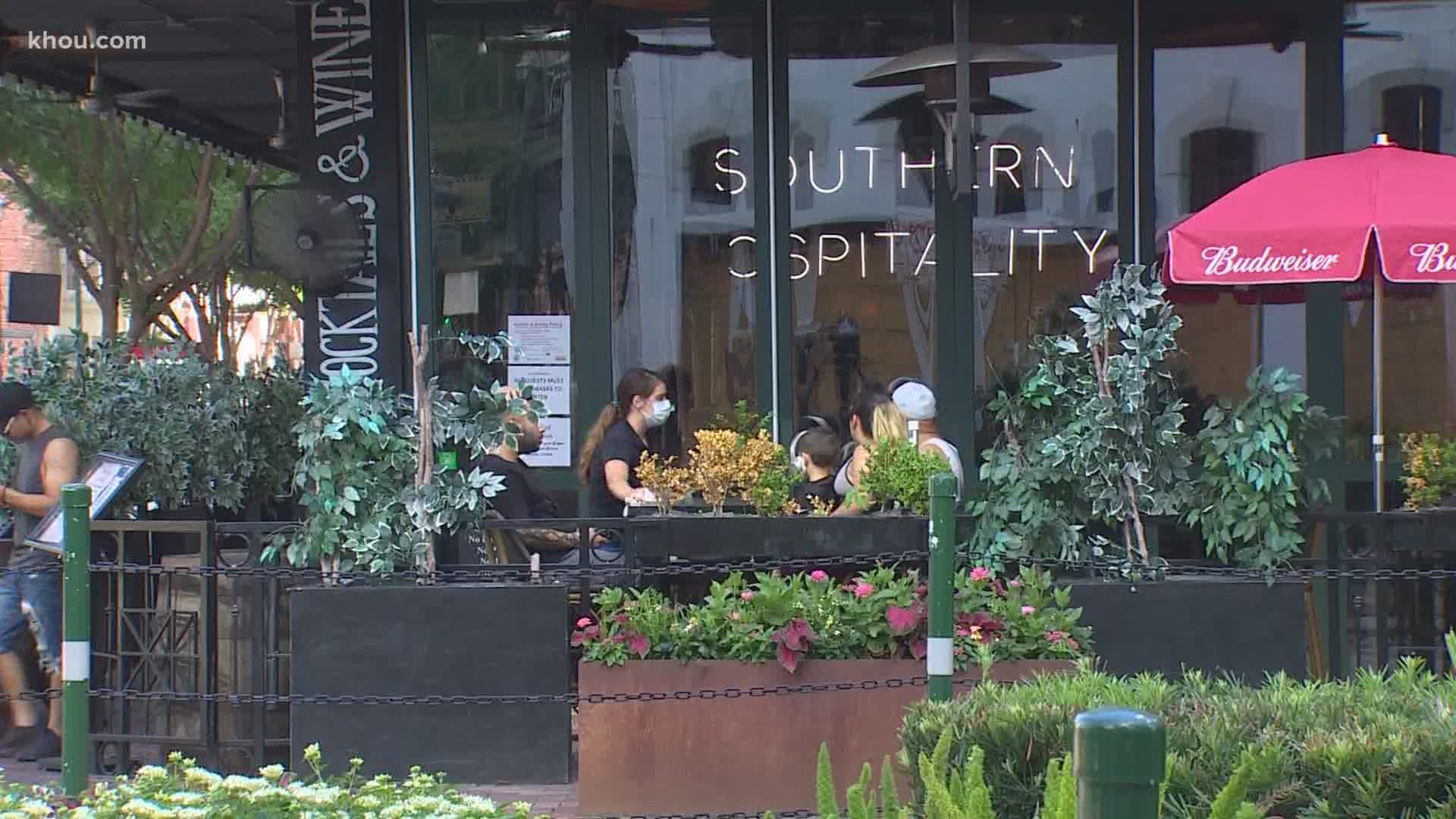 HOUSTON — A lot of the restaurants you loved in February aren't going to be here in October.

“It is going to be painful if some big changes aren't made,” Scott Repass said.

Repass opened the Little Dipper on Main Street back in 2013.

“There was nothing on this block when I started moving in,” Repass said. “We sunk our lives into it and if we don't do something that's a game changer, then I don't think people will come back."

The pandemic lockdowns have meant devastation for bar and restaurant owners.

Many have tried to operate within the strict guidelines from the state. Repass never found a way to make it work.

In the works right now is a plan that would close off blocks of Main Street in downtown to traffic so that patrons could eat and drink outdoors.

The plan that would be similar to Sixth Street in Austin, but less like a block party, is still several weeks away from approval.

A handful of local and state agencies will have to sign off on the plan before it can happen, including the Texas Alcohol and Beverage Commission, in a state that doesn't allow you leave a bar with your drink.

Repass said they've got to try something.

If not, he says this city will look a lot different when we emerge from our homes next year if there's anything left at all.

“I fear without something drastic, 50 percent of the businesses down here will be gone by next spring."