More than a year after the controversial ad first aired, it is being recognized as one of television's best commercials. 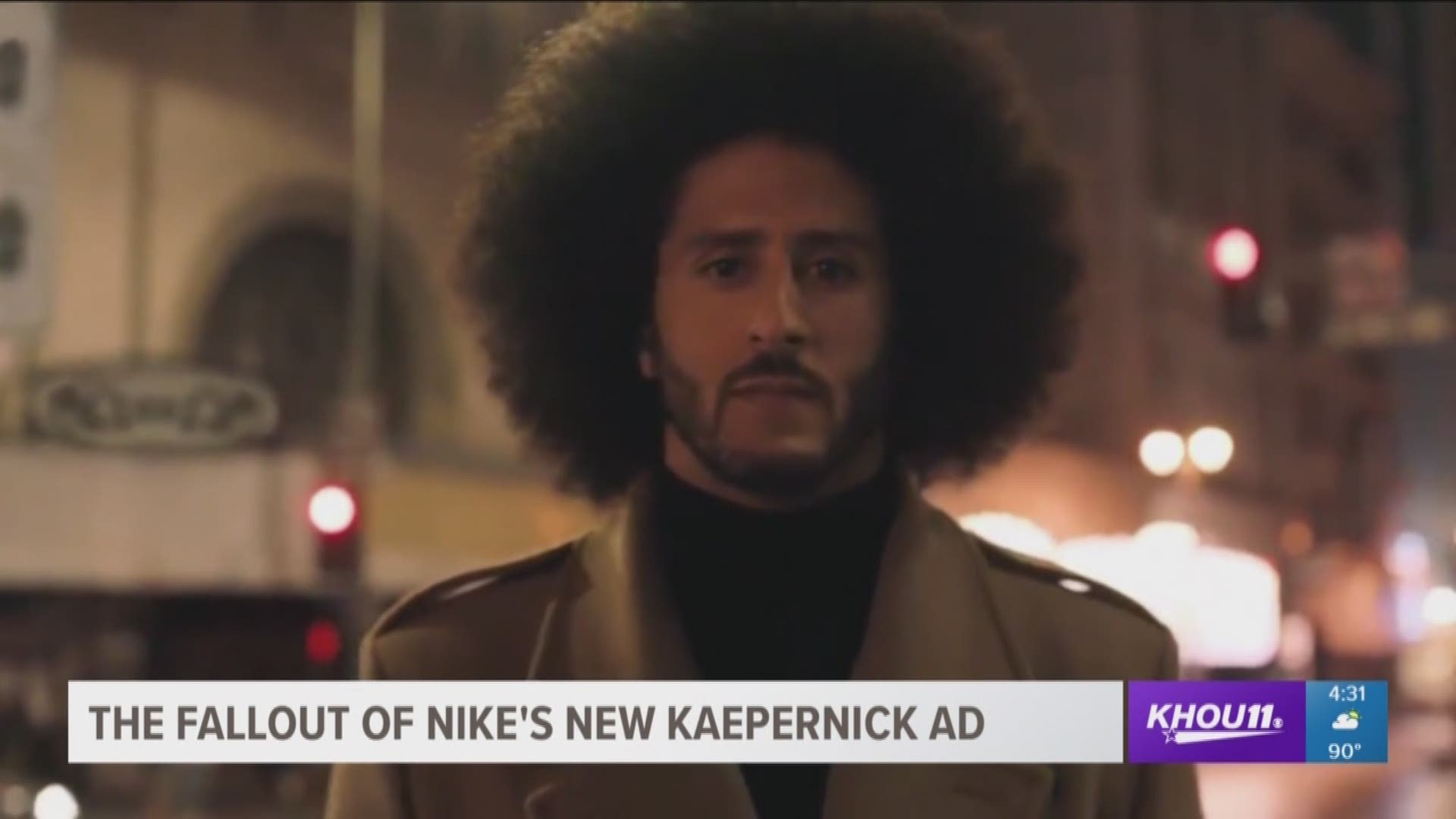 (CBS NEWS) -- It's been more than a year since Nike's controversial ad featuring Colin Kaepernick premiered to both praise and outrage. Now the commercial, which encourages viewers to "dream crazy," has been honored with an Emmy Award.

The "Dream Crazy" ad, created by the Wieden+Kennedy ad agency and produced by Park Pictures, won the Creative Arts Emmy for Outstanding Commercial on Saturday.

While Kaepernick narrates the commercial, several other star athletes also appear in the inspiring 2-minute piece, including Serena Williams and LeBron James. Many viewers, however, focused on Kaepernick, whose sideline protests against racial injustice during NFL games garnered widespread attention — including negative attention from President Trump.

While the ad prompted some people to call for a boycott and burn their Nike apparel in protest, Nike shares actually surged 36% on the year. The run-up included a nearly 5% increase since Nike's announcement of the campaign on Labor Day 2018, which added nearly $6 billion to the company's market value.

RELATED: Angela Kinsey and Jenna Fischer to launch 'The Office' podcast of your dreams

RELATED: 'Handmaid's Tale' author likens some US state laws to her fictitious dystopia