Bill Hoefer won thousands of dollars and a dream vacation! 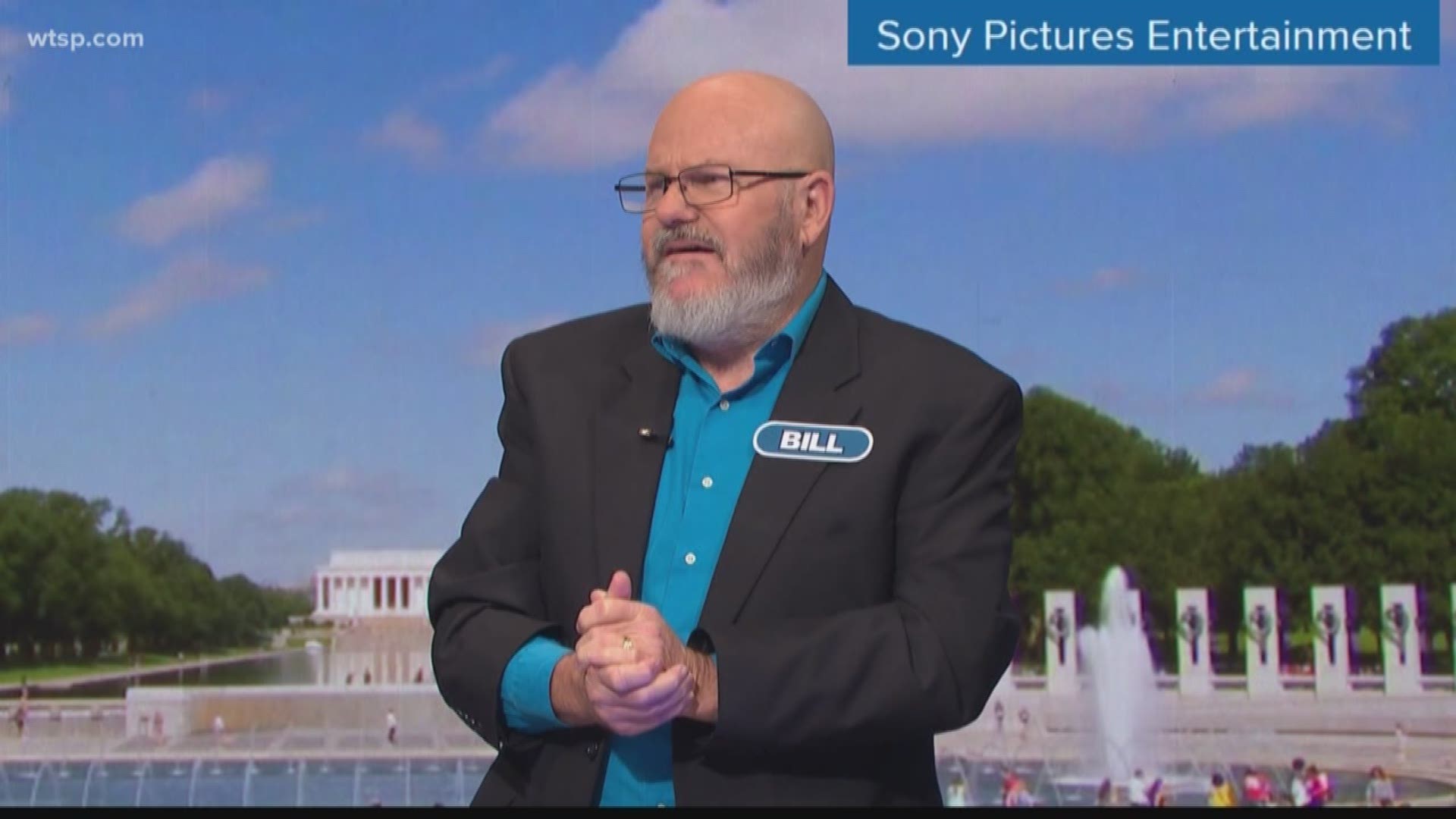 ST. PETERSBURG, Fla. — Bill Hoefer is from the Tampa Bay area, but the entire U.S. watched him win big Tuesday night on "Wheel of Fortune."

The military veteran is a game show enthusiast.

"I tried out in '82 for a short-lived game show called 'Your Numbers Up,' then I tried out for 'Jeopardy!' at least five or six times and failed, and in 1990 I was on a short-lived version of 'Let's Make a Deal,'" Hoefer said.

On the show, Hoefer appeared confident and focused but he says -- as most would be -- he was a bit nervous.

"You go in thinking you've got a strategy, but honestly, the letters I chose on the show were at random," Hoefer said.

Going home a winner with a total of $74,784 and a tropical vacation, Hoefer plans to take his wife on a trip to Hawaii in the spring to celebrate her birthday.

"I had the best time," he said. "My best advice to someone going on a game show like this, is don't overthink it, just remember its a fun time and unlike Monopoly, you get real money back."