The main purpose of the event is to promote body positivity with pigs, and educate the public they don't stay small forever. 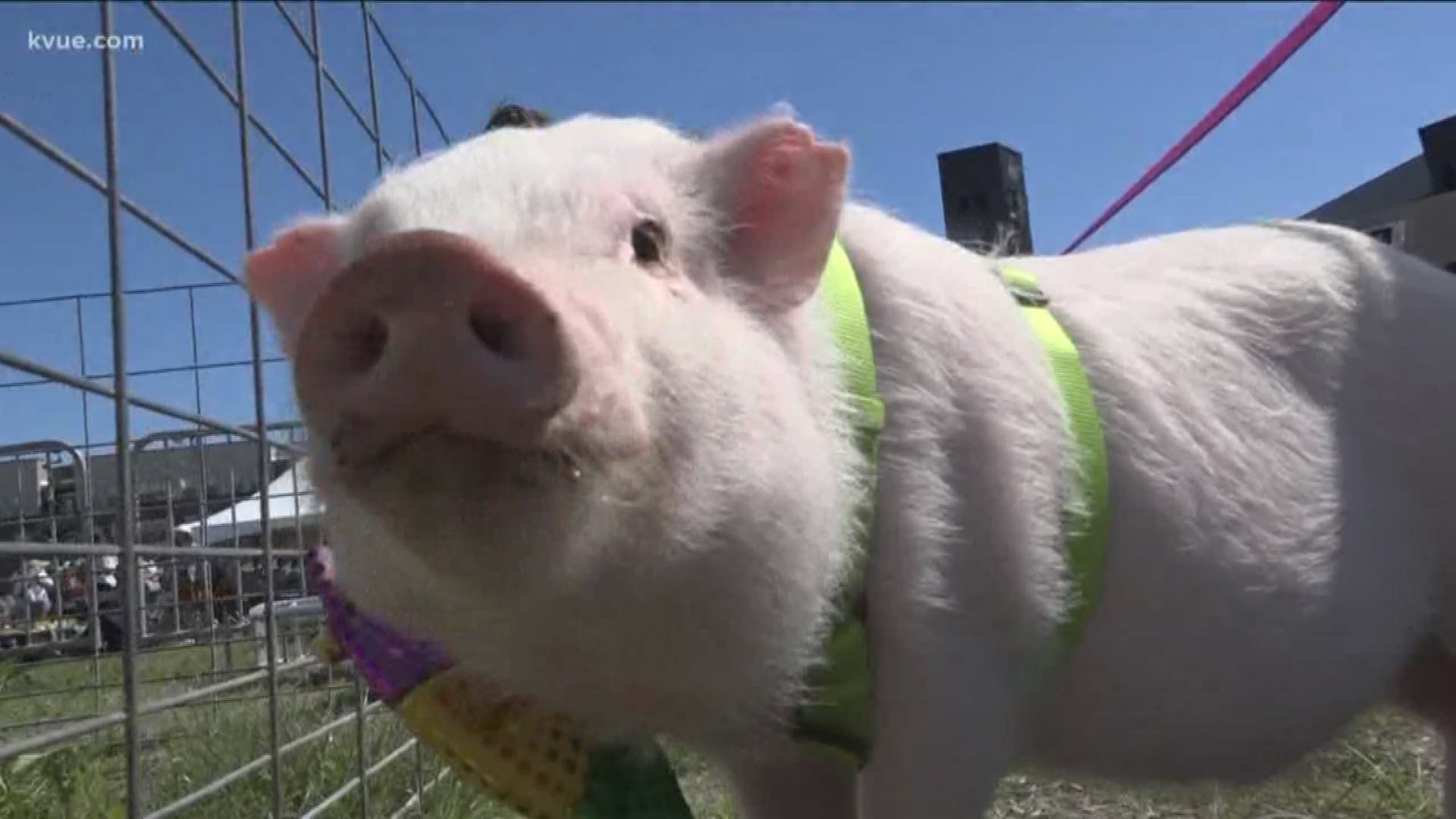 AUSTIN, Texas — More than 16 pigs could be seen sporting tutus in the Mueller area on Saturday, and for an important reason.

The event was Mardi Gras-themed, with different vendors and bands who joined in on the fun.

Harris told KVUE some of the pigs featured in the parade were saved from slaughter houses, and others were strays found on the side of the road.

She says the main purpose of the event is to promote body positivity with pigs, and educate the public that they don't stay small forever.

"The fad gets promoted on social media and by big celebrities, which is not a viable option," Harris said. "Pigs are living creatures. When they get fed properly they grow, so a 20-, 30-, 50-pound pig is not a healthy pig."

Snakes on the plains: 150+ snakes removed from under couple's home in Colorado