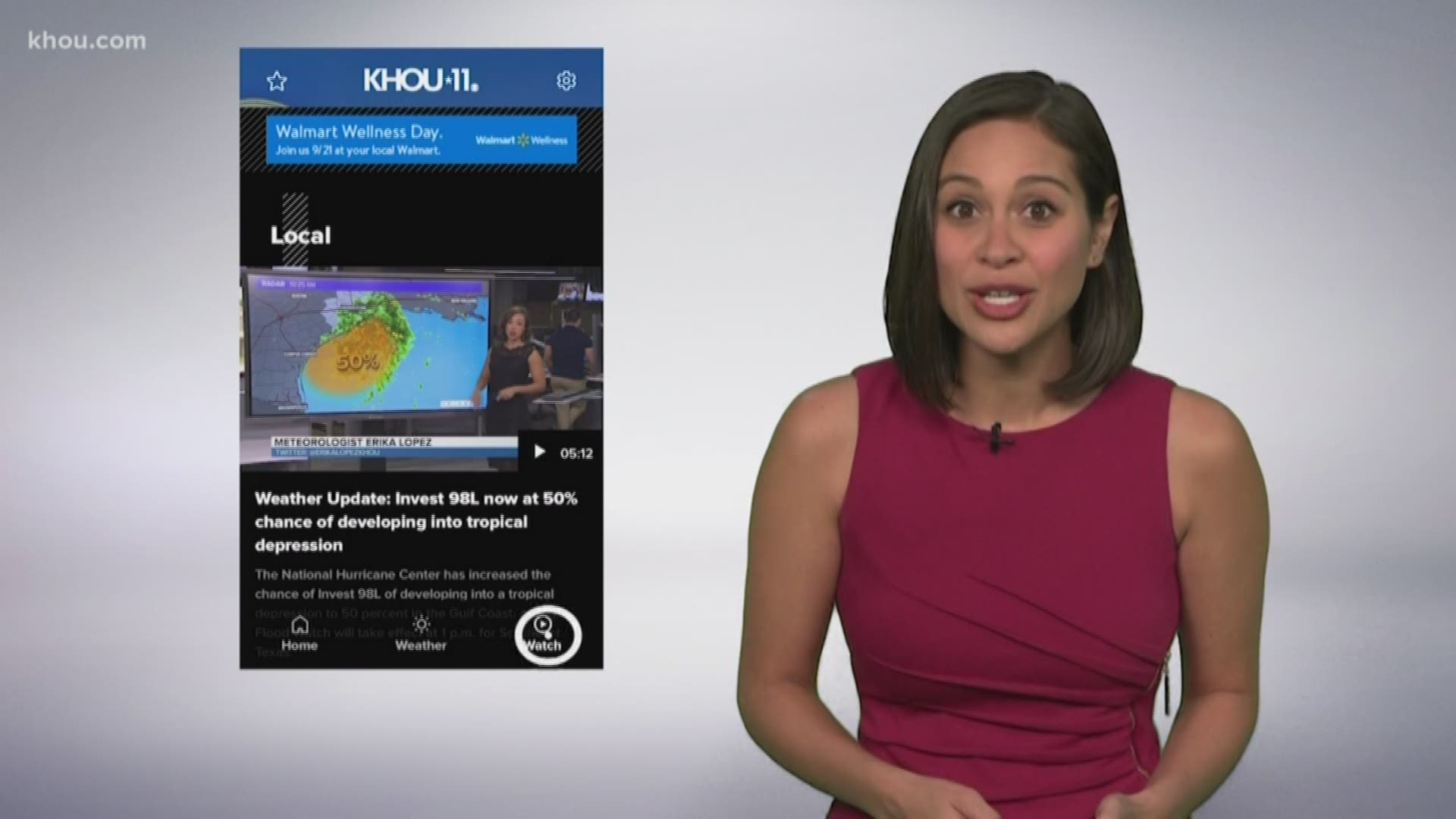 Andre Harrell, the founder of Uptown Recorders and a pioneer in the Hip-Hop and R&B music industry, has passed at age 59.

Details surrounding his death have not been confirmed, but the news was first shared early Saturday by DJ D-Nice on Instagram and later confirmed by multiple music news outlets.

Harrell is credited with discovering some of the most popular names in music including his former intern Sean "P. Diddy" Combs, Mary J. Blige and Robin Thicke.

Harrell's death has shaken the music industry, and celebrities have gone to social media to express their sorrow and deepest condolences.

"I am deeply saddend by the loss of my good friend @andreharrell - Andre has been a blessing to so many, including myself. It is with a heavy heart that I post this photo of us a few years ago. A truly gifted and brilliant impressario of the highest calibre. Andre, you will be missed. Love and blessings to Gianni and your family.

Usher, Mariah Carey, Swizz Beats, Erykah Badu and many others posted about Harrell's influence and presence in the industry.

Harrell started his career under the moniker Dr. Jekyll, performing alongside Alonzo Brown in the 80s hip-hop duo Dr. Jekyll and Mr. Hyde.

Harrell later went on to work for Def Jam after meeting Russell Simmons. During his time with the company, he quickly went up the ranks and became vice president and general manager.

He eventually left Def Jam, and in 1986, started his own label Uptown Records.

Harrell was raised in the Bronx, New York.