Trebek has the latest on his fight with pancreatic cancer and reveals 'Jeopardy!' is opening up its 'vault' to feature fan-favorite episodes. 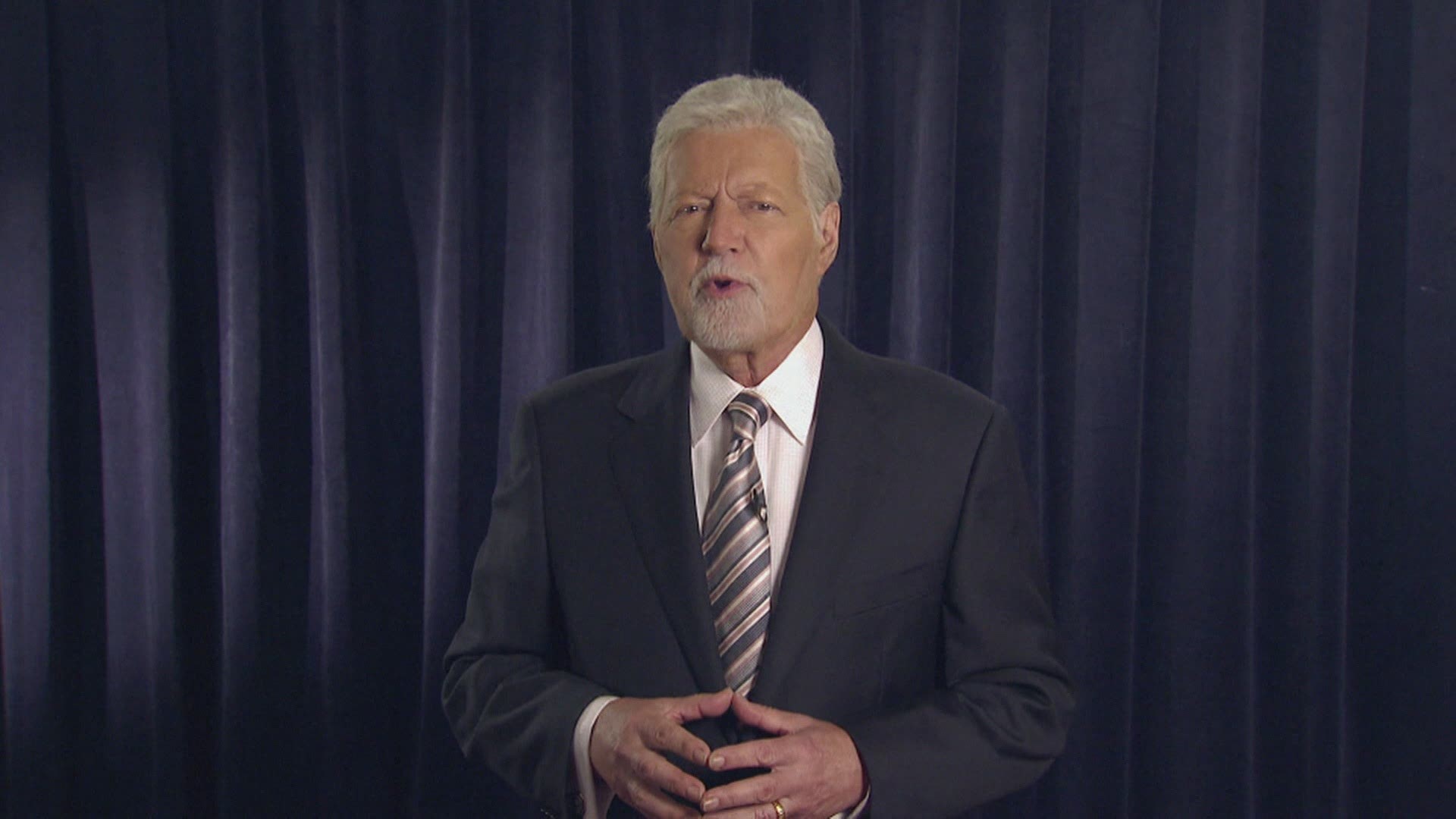 WASHINGTON — The beloved host of "Jeopardy!" Alex Trebek released a special message for his fans to update them on his fight against cancer and what the show's plans for dealing with COVID-19.

"I hope you're all doing well during these difficult times," Trebek, sporting a white goatee, said to start off his message. "As many of you know, whenever there is a break in our tape schedule I often take that opportunity to grow some facial hair."

The long-time game show host said he hopes to be returning to the studio to tape new episodes very soon, but in the meantime, they'll be airing "special Jeopardy! episodes that will be coming up in July."

Trebek explained that, for the first time in history, the show's vaults will be opened and some fan-favorite episodes will be aired, including the very first show he ever hosted.

"Mustache and all," Trebek said.

Show producers combed through almost 8,000 episodes and found the 20 most compelling shows in the series' history. The throwback episodes are expected to start airing on July 20.

"I've been continuing my treatment and it is paying off. Though it does fatigue me a great deal. My numbers are good, I'm feeling great," Trebek said.

TEGNA contributed to this story.

RELATED: 'Jeopardy!' and 'Wheel of Fortune' to tape without audiences due to coronavirus 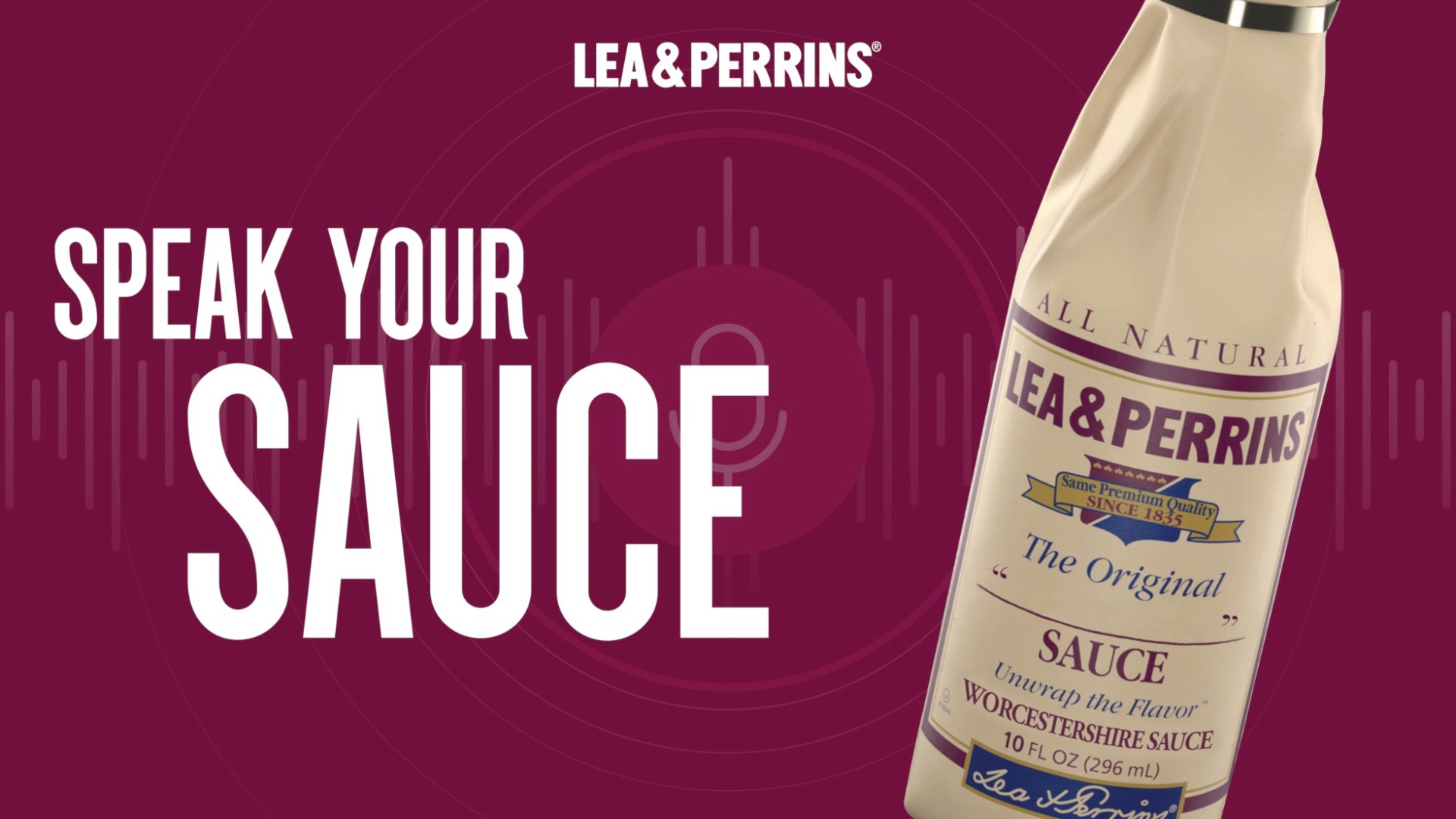 Can't Say 'Worcestershire Sauce'? A Limited Edition Bottle Will Match How You Pronounce It