Alamo Drafthouse is out of bankruptcy and opening 5 new locations across northeast, midwest

The Austin-based theater chain filed for Chapter 11 bankruptcy in March. 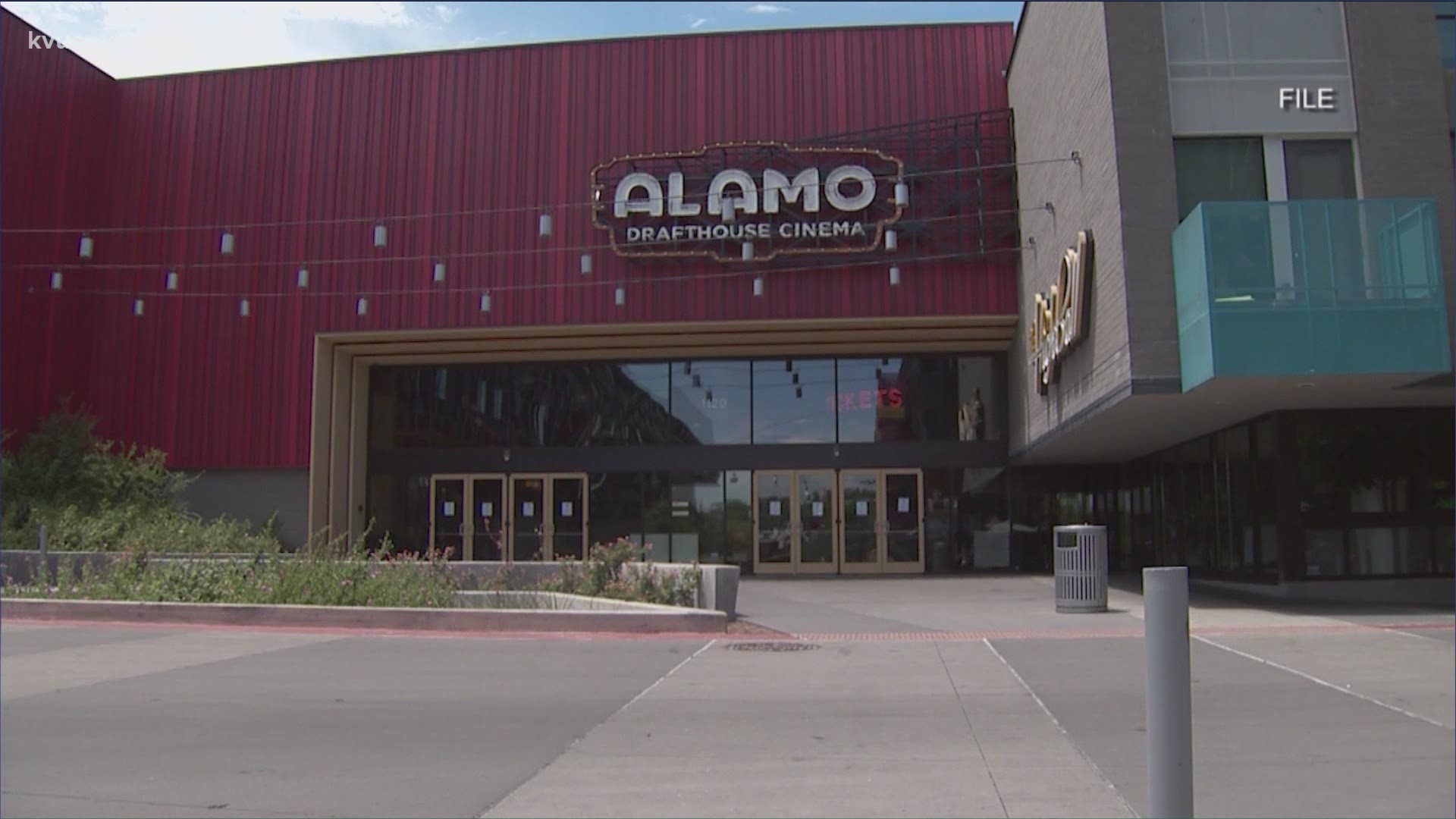 AUSTIN, Texas — Fans of Alamo Drafthouse theaters can breathe a little easier now. The Austin-based chain announced this week that it has turned the page on its Chapter 11 bankruptcy filing and it's looking forward to coming attractions.

According to KVUE's media partners at the Austin American-Statesman, Alamo Drafthouse has emerged from its Chapter 11 filing with the completion of a sale to an investor group that includes private equity firm Altamont Capital Partners, Fortress Investment Group and Drafthouse founder Tim League.

Next year, Alamo Drafthouse plans to open its National Landing at Crystal City location in Arlington, Virginia, as well as locations in St. Louis and Staten Island. The latter will feature a kung fu-themed video store and bar called The Flying Guillotine, curated by RZA, founder of the hip-hop group Wu-Tang Clan.

The company also launched its own streaming platform, Alamo On Demand, during the pandemic.

In March 2021, the company announced it had filed for Chapter 11 bankruptcy and would close three of its locations, including the Alamo Drafthouse Ritz in Downtown Austin.

As of June 4, four Austin Alamo Drafthouse locations are open. The Lakeline, Slaughter Lane and South Lamar locations opened earlier this year, and the Mueller location reopened last week. The Village location is set to reopen in July.

The company's film festival, Fantastic Fest, will be an in-person event held at the South Lamar location from Sept. 23-30. Last year's Fantastic Fest was held virtually.

As Austin booms, so do legal disputes over property and real estate

1,500 Austin homes sold for more than $100K above asking price so far this year, report says