After 45 years, someone just returned a rare copy of ‘The Hobbit’ to UNT’s library

Or, 'There And Back Again: A Book's Journey Home to Texas' 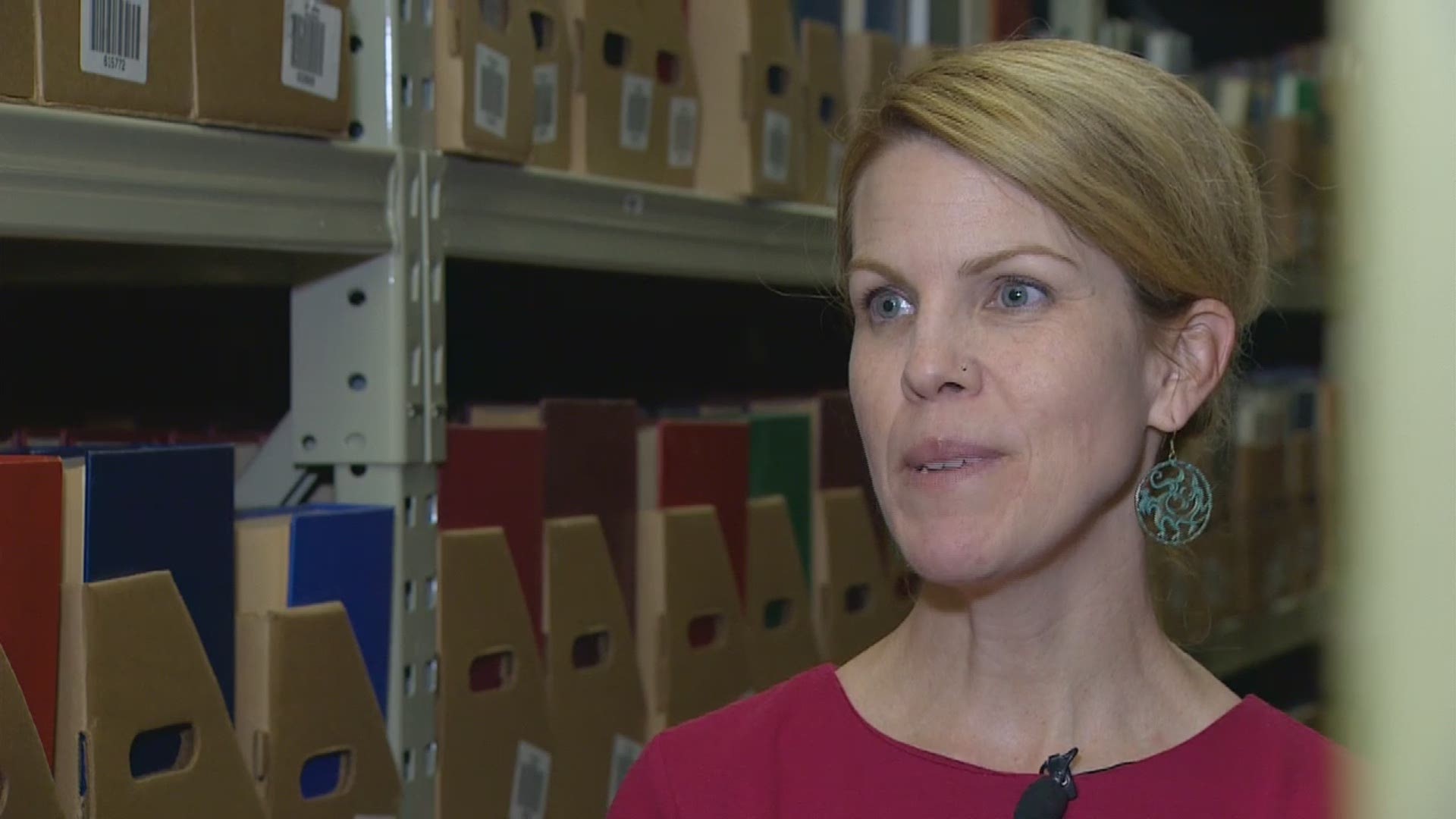 A photo of the book, an original 1938 first American edition of Tolkien’s “The Hobbit,” was posted on the UNT Library’s Special Collections Facebook page Tuesday with a note from the anonymous library patron.

(If you can’t see the above embed, click here.)

The library will "probably be keeping [the book] in the vault from now on" for safe keeping, according to the Facebook post.

“To Whom It May Concern:

Enclosed herewith is a book that I removed from your collection back in 1974. It was, at that time, the only copy I had ever seen of the original 1938 first American edition of Tolkien’s The Hobbit, and I couldn’t resist it. I can’t excuse myself for taking it, but I can tell you that I cherished it, and that outside of removing the university bookplate from the inside cover and scratching the shelving code from the spine, the book is in the same shape as it was when I removed it.

It is a desirable book, needless to say. Even though it had been rebound before I took it, it still is rare and a collector’s item, and should have pride of place in your collection. Hence, I am returning it to you rather than trying to sell it.

Sorry to have deprived you of it for all these years.”

Wonder if there will be any late fees.

Cursory searches on The Tolkien Library and on AbeBooks place the value of this particular first edition of the book at anywhere from $1,000 to $15,000, depending on the book’s condition. Library officials told WFAA that since the book is missing its original jacket, it’s more likely worth around $800-$1,000.

Read and watch interviews with the librarians here

"The Hobbit" was first published in 1937 in the United Kingdom and set the stage for Tolkien’s “Lord of the Rings” series. Director Peter Jackson adapted the book into three movies following the success of his three-film adaptation of “Lord of the Rings.”

The book has been widely popular ever since its release and has never been out of print. “Tolkien,” a movie about Tolkien’s life and his friendship with writer and theologian C.S. Lewis, is set to be released in May.