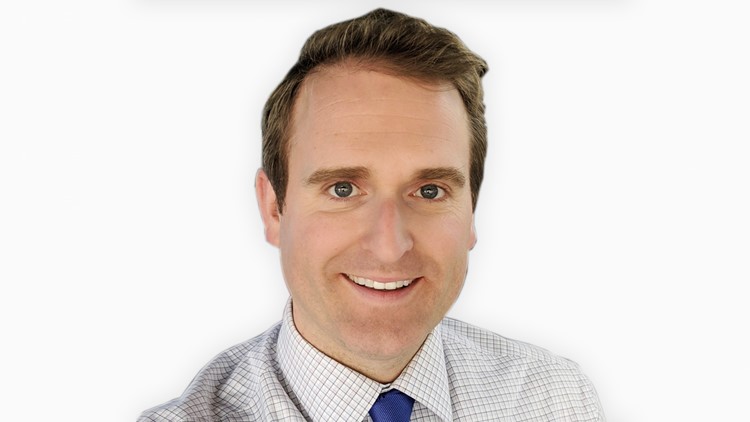 He is also a graduate of the Hightower High School Media Academy in Fort Bend ISD. During his time at Hightower, Doug won a Telly Award for a video essay he produced following the 9/11 attacks.

During college, Doug served as a production assistant for a number of popular television shows including Entertainment Tonight, Access Hollywood, and Extreme Makeover.

It was 2006 when Doug's interest in computers, the Internet, and social networking helped launch his television career at Houston's KRIV. Known on-air as "My Tech Guy," Doug interacted with viewers to share tech news and tips. He also worked behind the scenes at KRIV as the station's Senior Web Producer.

Doug is now an Executive Producer at KHOU 11 with a focus on the morning digital audience. You can often catch Doug on-air during #HTownRush weekdays from 4:30 to 7 a.m. on KHOU 11.