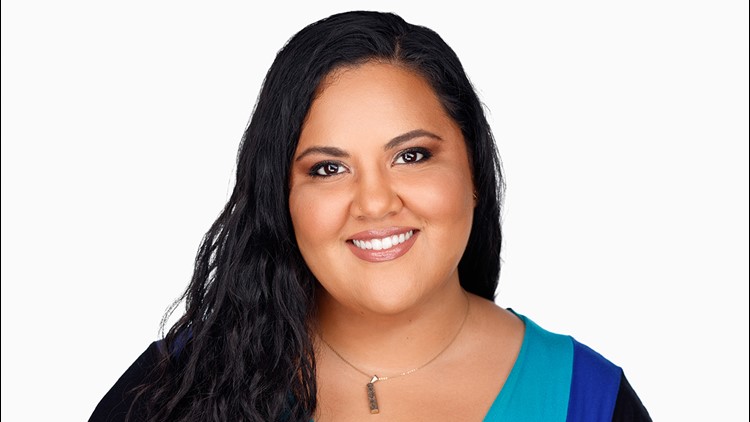 Tina Macias is an investigative producer for KHOU 11 Investigates.

She joined the KHOU 11 Investigates Team in August 2016, which was a homecoming for the native Texan. Raised in northwest Harris County, Tina graduated from Klein High School, where she served as managing editor of the student newspaper, the Klein Bearchat.

Prior to joining KHOU, she spent most of her career in Lafayette, La. – three years as an investigation producer at KATC-TV and five years as a newspaper reporter at The Daily Advertiser. Her work covering corruption scandals, jail overcrowding, schools, crime and missing people led to several Louisiana Association of Broadcasters, Louisiana Press Association and AP awards for investigative reporting and newspaper writing.

Tina began her journalism career young, writing freelance entertainment articles for the Houston Chronicle at age 16. During the same time, she first understood the power of journalism after she and the Student Press Law Center fought her high school administration when they attempted to bar a series of her articles from running in her high school newspaper.