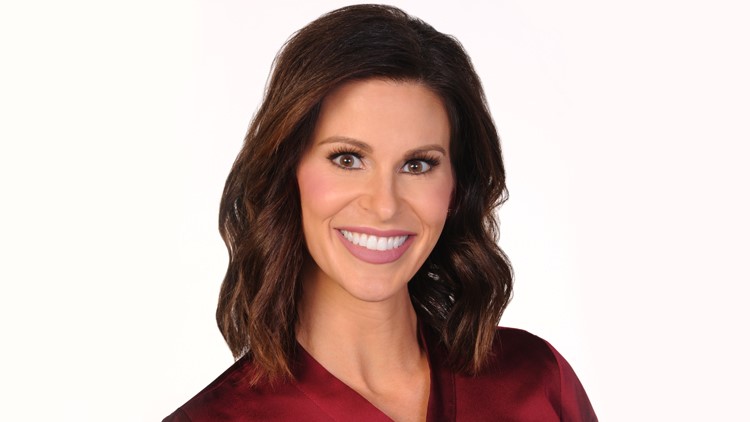 Prior to KHOU 11, Stephanie worked for CBS in Los Angeles, serving as the station's traffic anchor and feature reporter. There, she also covered breaking news stories including wildfires, mudslides and police pursuits.

Before CBSLA, Stephanie served as the host of “Hollywood Dailies” on ReelzChannel and “Great Day St. Louis” on KMOV-TV, the CBS affiliate in St. Louis. Previously, she covered traffic and entertainment for WRTV-TV and WTHR-TV in Indianapolis. She has also worked in sports, most notably covering motorsports and Olympic Trials.

Away from work, Stephanie enjoys an active lifestyle. She races competitively in multiple marathons and half marathons throughout the year, and is a Boston Marathon qualifier. The contagious smile and non-stop energy that viewers enjoy in the early morning hours, also served her well when she was an NFL cheerleader. Stephanie is married with a son and has a rescue pit bull.