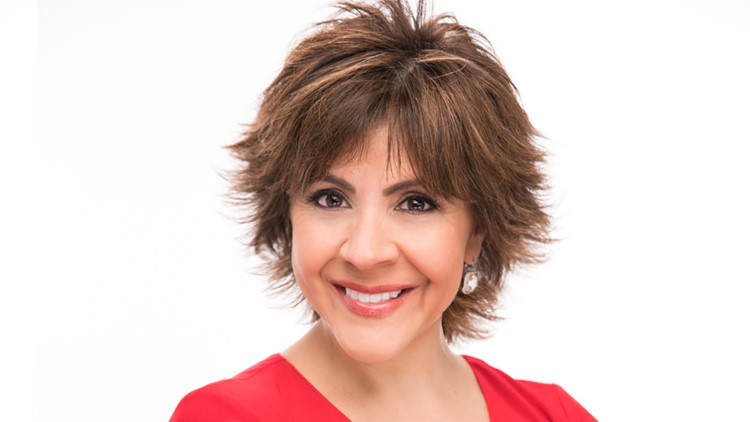 If you can’t find Sally Ramirez in a crowd, survey the room and follow the buzz of energy. Sally is a non-stop news and leadership machine, and is known for generating a fountain of ideas, and specific plans for execution, all delivered with a smile and her signature, “We can do this!”

And throughout her career, she has proven she can.

Ramirez jumped feet-first into the news industry, when she landed her first job as a producer at KTSM in El Paso. She later worked as a producer in Tucson, Arizona and Washington D.C., before heading off to Chicago as an executive producer for WGN. After she got married, she accepted a job in Sacramento and was a champion for special projects there. When KGW in Portland hired her as an executive producer, they knew they’d found a rising star. They later promoted her to assistant news director, and watched her passion for storytelling and enterprise reporting elevate the station’s content. It was that success that lead TEGNA to ask Ramirez to come on board as Executive News Director at its Houston station, KHOU 11 News.

And then, Harvey hit.

Shortly after Ramirez was hired, hurricane Harvey delivered a nasty blow to Houston, and to KHOU specifically. With their building flooded, the staff was forced to evacuate and to spend months working out of multiple locations, with minimal equipment, and a set that was pieced together on the fly. Ramirez didn’t flounder. She used her positivity and determination to keep morale lifted, and lived out the KHOU brand to Stand for Houston, by standing for her staff. She pooled resources, and with the help of TEGNA as a whole, made sure they had what they needed to get their jobs done.

Even though Ramirez joined the industry at a time when there was only one screen, she’s quickly adapted to feed valuable content to other platforms as well, and is an ambassador in the newsroom for thinking digital first.

Talent like this doesn’t go unnoticed, and Ramirez has received numerous awards, including Emmys, AP Awards, Murrow Awards and in 2018, TEGNA’s employee of the year award. While the company recognizes the value she brings to their leadership, Ramirez turns the focus right back to where she believes it belongs: the team. “These journalists make me proud every day,” Ramirez says. “They represent the best of this industry with their passion, creativity, and commitment to serving this community. I am proud to Stand for Houston right alongside them.”