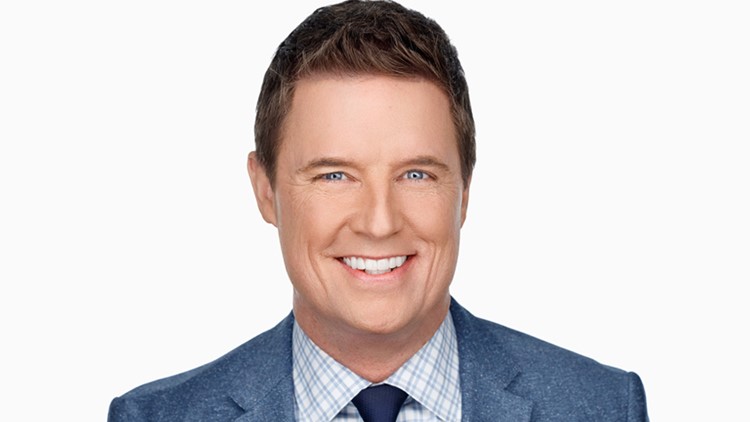 Russ Lewis is a morning news anchor and reporter at KHOU 11 News in Houston, Texas.

Russ graduated with a Bachelor of Arts degree from New Mexico State University. His newscasts and continuing breaking news coverage has won numerous Emmys and other awards through the years.

Russ started his TV career at KTSM-TV in El Paso, Texas. He has also worked as a news reporter and anchor at KVOA-TV in Tucson, Arizona, KTXL-TV in Sacramento, California and KGW-TV in Portland, Oregon.

In his spare time, Russ likes to hang out with his wife and two daughters. He also enjoys swimming, watching sports and anything involving classic cars.