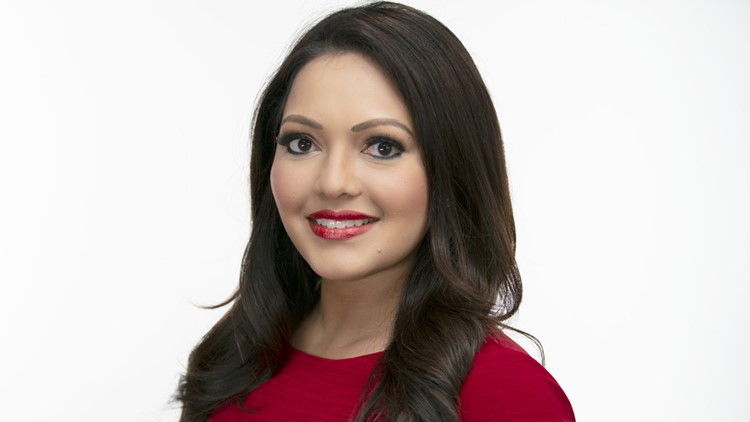 Rekha Muddaraj is an Anchor/Reporter at KHOU 11 News in Houston, Texas specializing in health/medical reporting.

Rekha Muddaraj joined KHOU 11 News in 2012. She currently anchors the 4 p.m. weekday news. Prior to her move to Houston, Rekha worked as a reporter and fill-in anchor at KFMB-TV (CBS) in San Diego for five years, where she won an Emmy for her breaking news coverage of the 2007 Southern California Wildfires.

Rekha also worked as a reporter at KOAM-TV in Pittsburg, KS. She covered news in four states including Kansas, Missouri, Oklahoma, and Arkansas.

She holds two degrees from Arizona State University: a B.A. in Journalism and Mass Communication (from the Walter Cronkite School of Journalism) and a B.S. in Political Science.