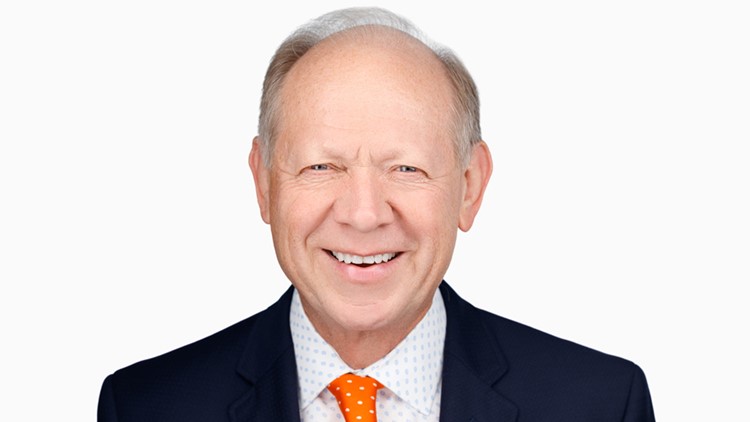 A native of Frankfort, Kansas, Musil graduated from Kansas State University with a major in Radio-TV Journalism and a minor in coaching. He played football, baseball, basketball and ran track in high school. Before turning his attention to the radio/TV business, he played baseball up to the semi-professional level.

Musil began his broadcast career at KNDY AM-FM in Marysville, Kansas and later worked at KWNS AM-FM in Pratt, Kansas. His first job in television was at KTVH-TV (CBS) in Wichita, Kansas. He later served two years as sports director at WTVM-TV (ABC) in Columbus, Georgia, before coming to KHOU-TV.

Matt has received multiple industry awards in Georgia and Texas but is most proud of his work in the community where he's raised over $2,000,000 for local charities over the past 28 years through his charitable foundation, Matt Musil All-Star Charities.

He continues to be active through his youth basketball camps in the summer and annual charity golf tournament each November.

Matt has two sons, a daughter and two grandchildren.

His favorite leisure sports to play are basketball and golf.