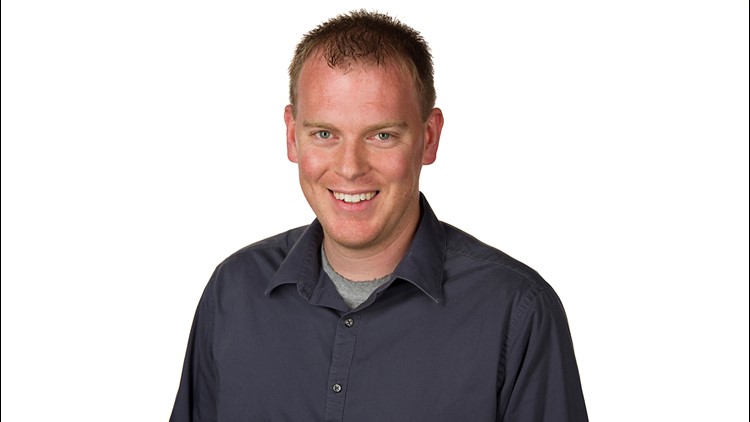 Photo by: KHOU
Matt Keyser is a digital reporter for KHOU.com.

Matt Keyser is a digital reporter with KHOU-TV/KHOU.com who’s passionate about longform storytelling.

Matt joined KHOU in September 2014 as a digital content producer before shifting to a digital reporter role in September 2016. Matt’s stories have focused on featuring people in the community (How Mattress Mack became Houston’s hometown hero), investigating why adults continue to forget children in hot cars (Forgotten Children), and spotlighting people and communities needing help after Hurricane Harvey (He’s 90, she’s 71, and Hurricane Harvey destroyed everything they own; When the floodwaters recede).

In 2018, Matt and the KHOU Iris Team were awarded the prestigious Alfred I. duPont-Columbia Journalism Award for “Transparency,” a four-month investigation into the Houston Police Department’s body-camera program that uncovered a lack of transparency and accountability.

Prior to joining KHOU, Matt worked in newspapers at The Dallas Morning News and The Brenham Banner-Press. Matt also started a Houston-based golf magazine, Ace In The Cup, in 2013 that lasted all of one issue. He began writing in second grade and pursued a journalism career at the North Lake College student newspaper, The News-Register, in North Texas in 2007.

When Matt isn’t writing, you can find him spending time with his wife, daughter and two dogs (the best time); hacking it around on a golf course (the most frustrating time); or spending time grilling and winding down on his patio during the evenings (the most relaxing time).