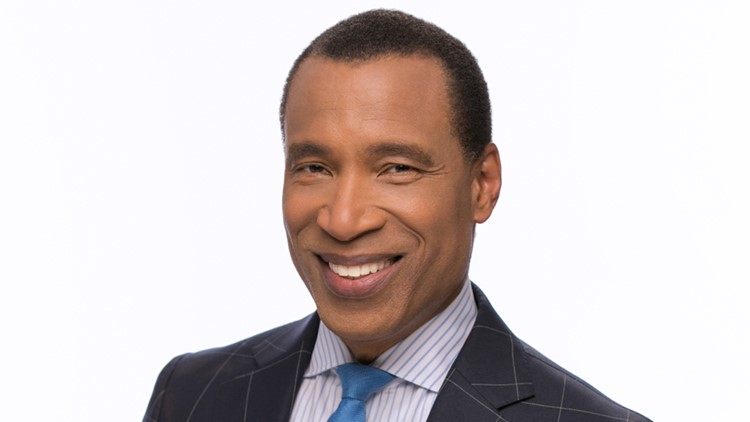 Len is an award winning journalist having won Emmy Awards in local news. And, the National Association of Black Journalist First Place Award and the prestigious Columbia University Dupont, "Silver Baton" award for his reporting as a correspondent for Dateline NBC.

He has also won various community awards, including one from the Houston Fire Department.

"Guys we are going to have to evacuate." It was those words that became a defining moment for KHOU 11 News and Len Cannon was there.

He was in the midst of anchoring round the clock coverage of Hurricane Harvey in August of 2017, when the station started taking on water.

"We were forced off the air for several hours until we moved to another studio."

Len is a graduate of Ashland University in his home state of Ohio, where he majored in radio and TV. "It was a small school that was nourishing and encouraging."

Something monumental happened to Len since moving to Houston. He became a dad.

His wife is a former news and documentary producer in New York, and is founder of parentspost.com.