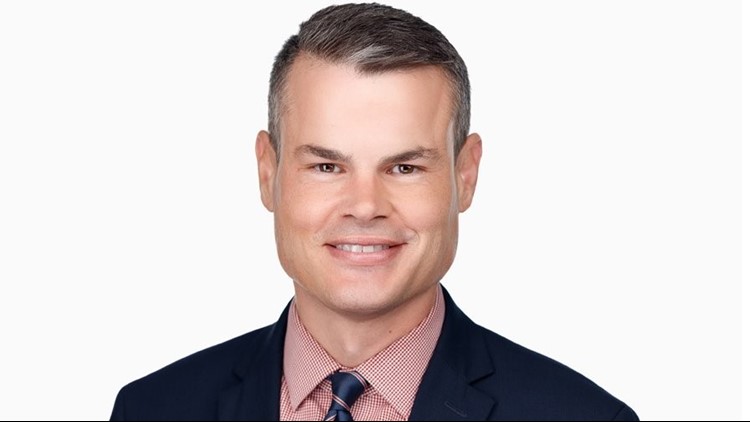 Jason Miles is a General Assignment Reporter at KHOU 11 News in Houston, TX. He covers everything from breaking news and education stories to crime concerns and light-hearted features.

Jason was among the first on the air during Hurricane Harvey as colleagues evacuated the KHOU 11 News studios amid devastating flooding.

Jason came to Houston from WMC in Memphis, TN. His TV and radio career of more than 20 years has also included stops in Huntsville, AL, Columbus, GA and Atlanta.