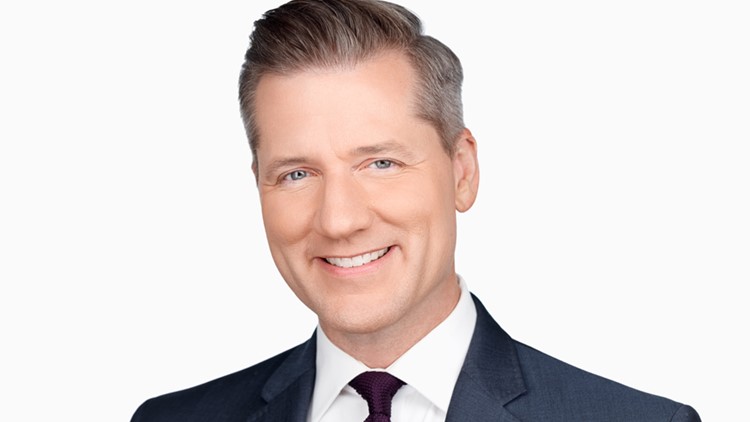 Jason Bristol is an Anchor, Reporter and Multi-Skilled Journalist at KHOU-TV in Houston, Texas, specializing in the areas of sports and sports-related reporting.

He is a 25-time regional EMMY® Award-winner for both sports anchoring and reporting and has also earned three regional Edward R. Murrow Awards. He graduated in 1995 from State University of New York at Oswego with a Bachelor of Arts degree in Broadcasting & Mass Communication.

He has also worked at WSTM-TV in Syracuse, New York; the former Empire Sports Network in Buffalo, New York; and WHP-TV in Harrisburg, Pennsylvania.